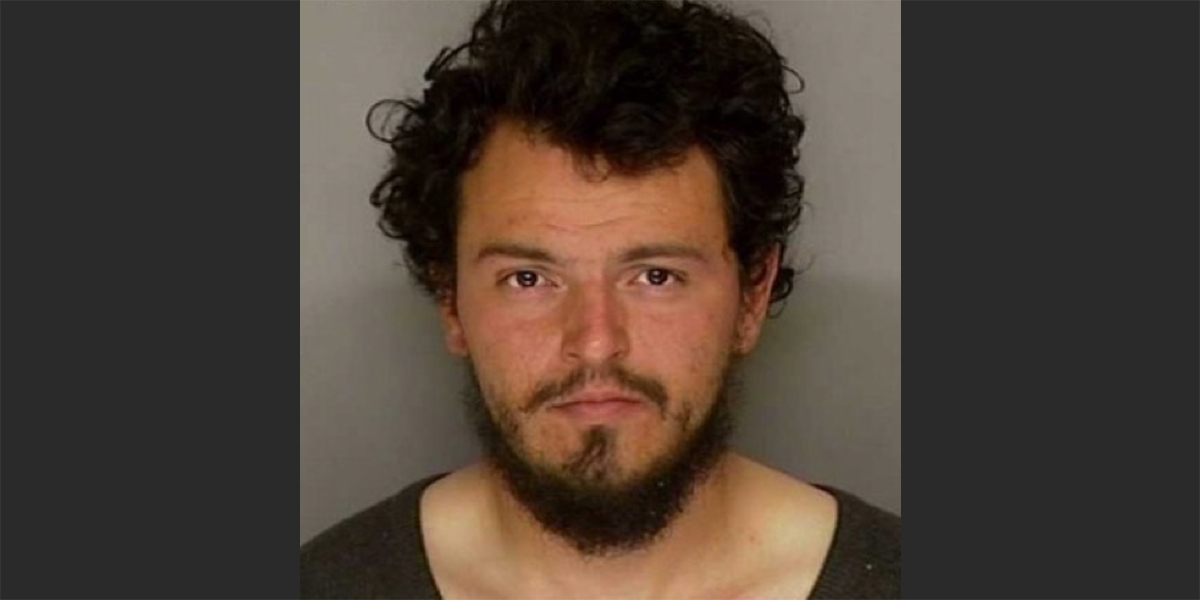 A suspect wanted in a California shooting spree that left one man dead and four law enforcement officers wounded was killed in a shootout Thursday, authorities said.

“This was a planned ambush on the police department,” he said. “He remained waiting for officers to arrive.”

When two sheriff’s deputies arrived, Lira allegedly fired at them, striking Nicholas Dreyfus, 28, in the head. Dreyfus was taken to a trauma center where he underwent surgery and is expected to recover, Parkinson said.

A second deputy who was with Dreyfus wasn’t injured and returned fire before moving his wounded partner to safety.

An unidentified local man was later found at Paso Robles’ train station, authorities said. Paso Robles Police Chief Ty Lewis said Wednesday that the man, who appeared to have been shot at close range in the back of the head, was believed to be camping in the area.

Parkinson said authorities nearly captured the suspect on Wednesday night, after a report of gunfire near downtown Paso Robles. Responding officers saw a man that matched his description, but he fled into an apartment complex, then into a nearby riverbed, Parkinson said.

He opened fire on officers again Wednesday night, but escaped back to the riverbed, Parkinson said.

On Thursday afternoon, as authorities surrounded a section of the riverbed where they believed Lira was hiding, he opened fire, allegedly striking an officer from the nearby city of Arroyo Grande who was assisting in the search effort, Parkinson said. The officer was struck in the calf and treated.

After crawling up an embankment, Lira allegedly shot a California Highway Patrol officer in his bulletproof vest, Parkinson said. When a deputy from Kings County, in Southern California, tried to rescue the officer he was shot above his knee. Both have non-life-threatening injuries, Parkinson said.

Lira was killed in a shootout, he said. It wasn’t immediately clear who shot him.

A motive for the shooting is being investigated. Authorities said Lira was found with two handguns and he is thought to have been staying in a crawlspace under a local movie theater.

Lira’s father, Jose Lira, told the Associated Press that his son was mentally ill and didn’t take his medication.

“He lives in a fantasy world,” Jose Lira told the AP. “He doesn’t have a beef with the police.” 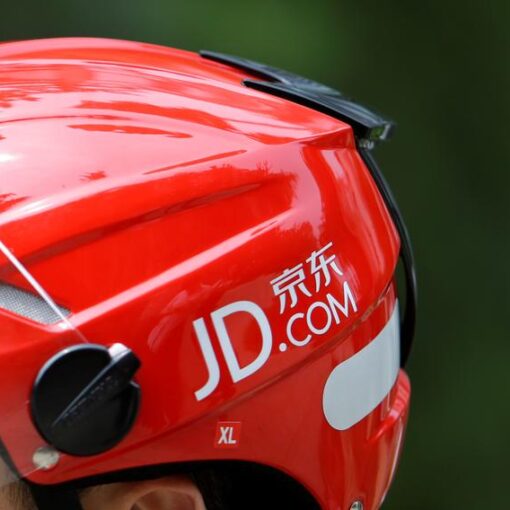 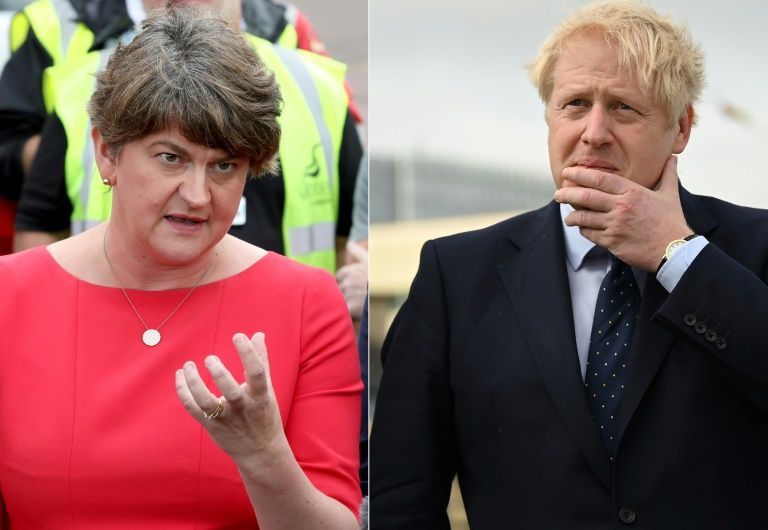 Belfast (AFP) – Northern Ireland’s Democratic Unionist Party has been at the heart of Britain’s Brexit saga, and its annual conference Saturday […] 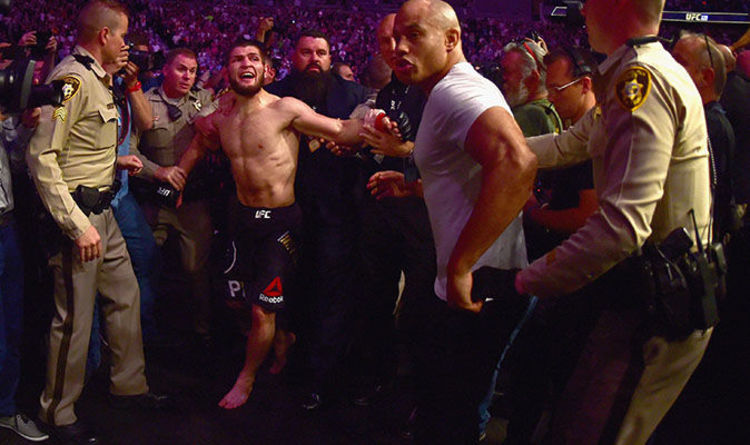 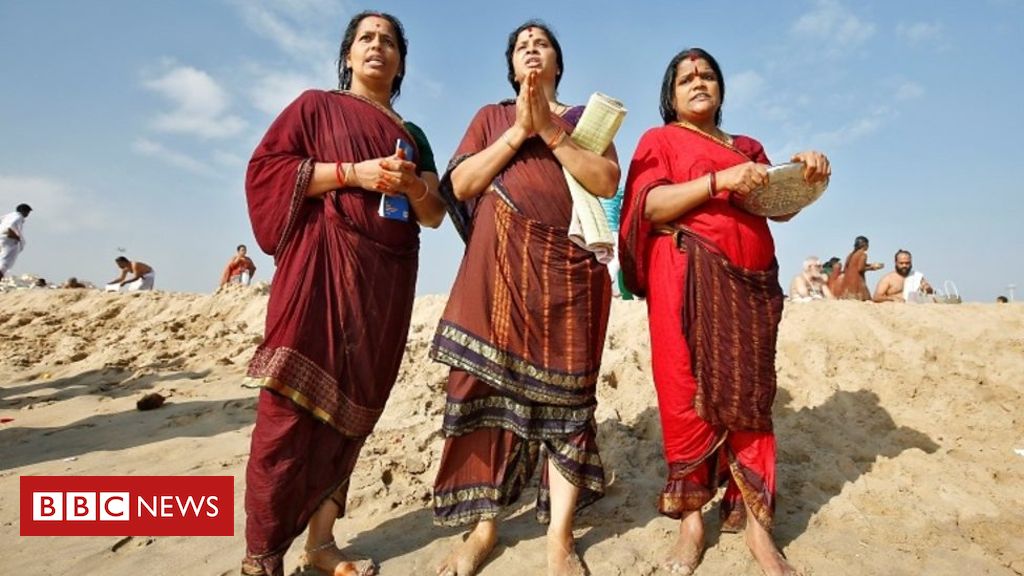 Some in Asia offered prayers and conducted cleansing or healing rituals during a rare solar eclipse. source: bbc.com