George Orwell’s dark dystopian novel ‘Nineteen Eighty-Four’ (1984) examined the power of government surveillance, censorship and the restriction of liberty. In the terrifying tale, citizens’ every move and word is studied by the ‘Thought Police’ who are on the lookout for those that disobey ‘Big Brother’. Protagonist Winston Smith, who was discovered to have broken the rules of the constrictive regime, was tortured and then taken to Room 101 to face “the worst thing in the world”. This was the final stage of his ‘reeducation’, where rats were placed in a cage over his head – his greatest fear. The punishment was meant to brainwash dissidents back into adoring ‘Big Brother’ and led Winston to betray his love interest and fellow traitor Julia in a bid to end the punishment. Orwell’s fictional work made an indelible mark on history and pop culture, as well as some of the terms including ‘Big Brother’, ‘Thought Police’ and ‘Room 101’ transcending the decades since the novel was first published in 1949. But according to unearthed accounts, some of the inspiration for his synonymous book may have been drawn from the writer’s experiences at the BBC.

George Orwell worked on the India section of the BBC’s Eastern Service during World War 2, which is where many of the ideas and concepts for ‘1984’ were supposedly drawn-up.

The writer used his real name Eric Blair back then and was reported to have hated his time working at the institution, which he described as “two wasted years”.

He recalled: “At present I’m just an orange that’s been trodden on by a very dirty boot.

“[The BBC’s] atmosphere is something halfway between a girls’ school and a lunatic asylum, and all we are doing at present is useless, or slightly worse than useless.”

Many believe it was while working inside a BBC building at 200 Oxford Street, London, that Orwell took influence for his notorious torture cell.

In 2006, historian Melanie Backe-Hansen told The Times: “It is thought he was inspired by an office there, numbered 101, to create Room 101 in his novel.”

The building was erected in the Twenties as a department store that boasted “giant pilasters and a bronze entrance door”.

The art deco building was taken over by the BBC to house their overseas broadcasting service during the war – when Orwell worked there.

JUST IN: How Daily Express helped to launch flights between US and Europe

His far from fond feelings about the BBC, impact at the corporation and the work he created there was believed to have helped him to conjure ideas for ‘1984’.

While many believe 200 Oxford Street – which was later converted into a plush penthouse – was the location where the inspiration for Room 101 was gleaned, there are other suggestions.

They include another of the BBC’s offices, 55 Portland Place, where it’s reported that Orwell attended meetings.

Another theory location was the University of London’s Senate House, which housed the Ministry of Information – the publicity and propaganda department during World War 1 and World War 2. 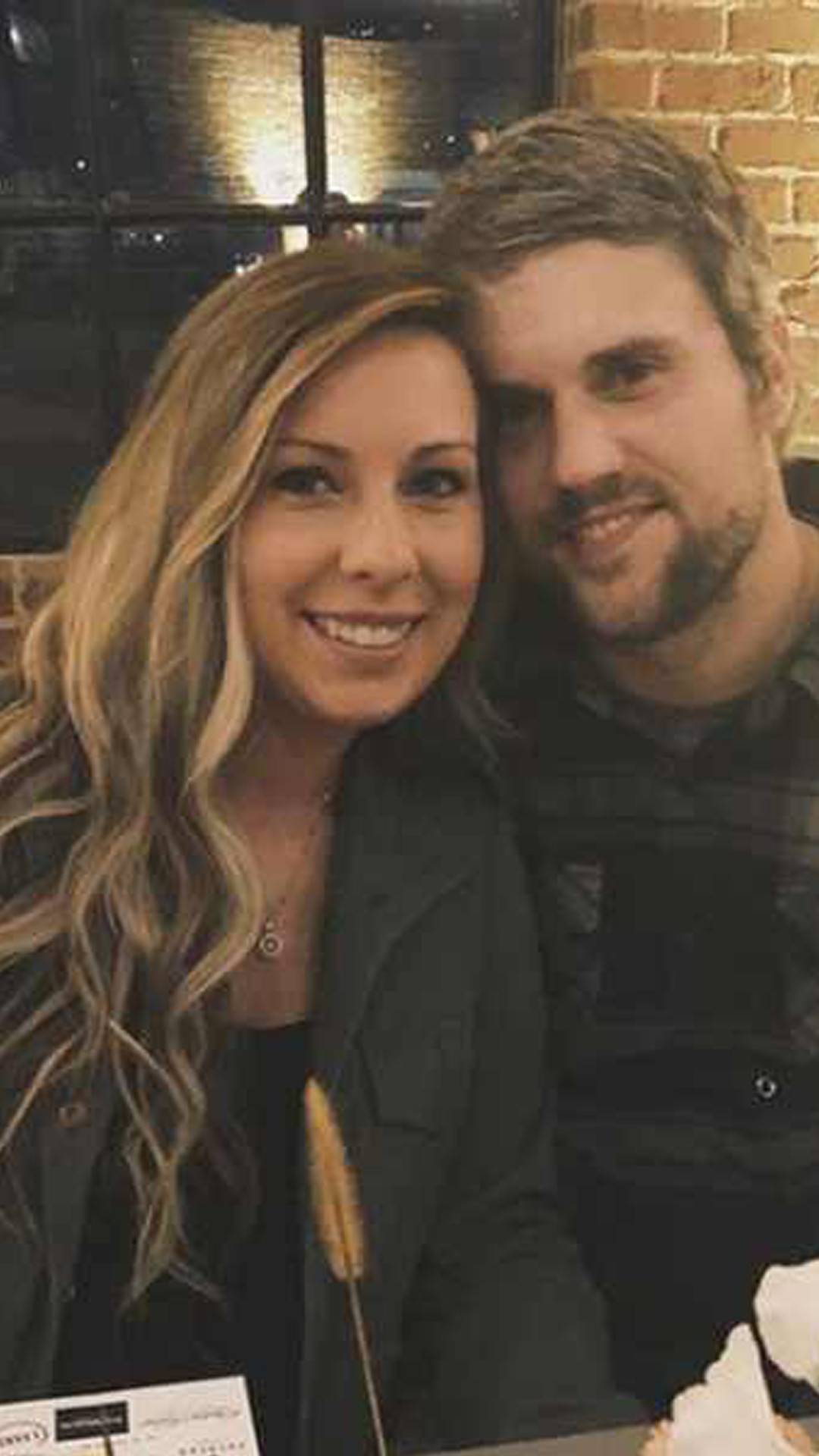 Instagram Ryan Edwards and Mackenzie Edwards are leaving Teen Mom. The couple, who is expecting their first child together, tells E! News […] 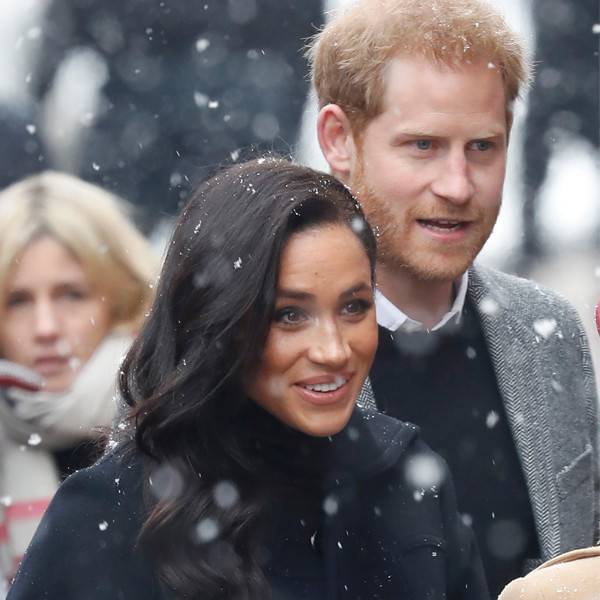 Prince Harry and Meghan Markle braved the winter weather on Friday for their royal visit to Bristol. The Duchess of Sussex kept […] 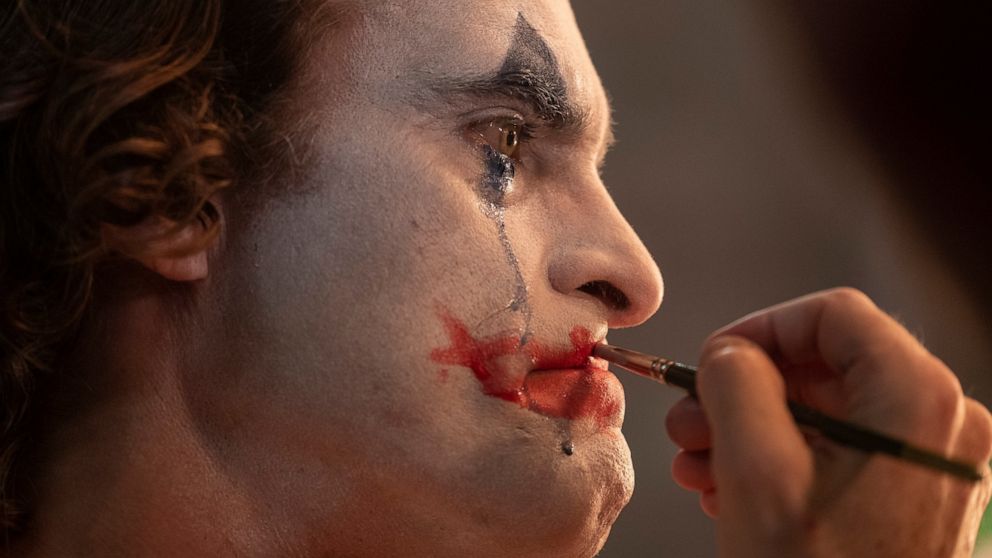 The Joker has been around for almost 80 years and there’s no shortage of portrayals. There are even some legendary ones by […] 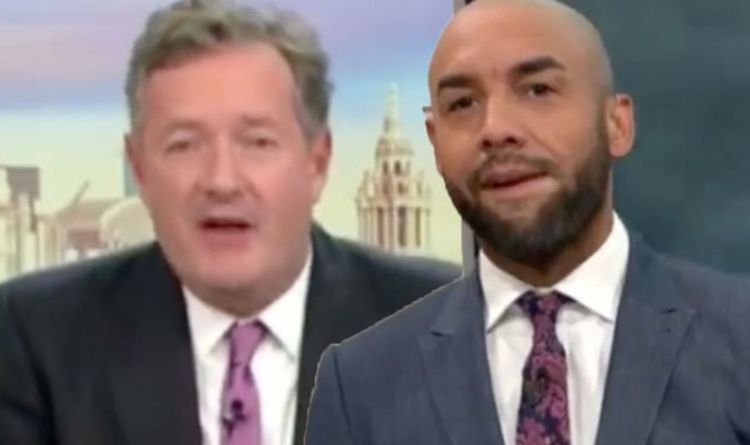