Still her beau. Stassi Schroeder is leaning on her fiancé, Beau Clark, as she deals with the fallout of her past racially insensitive remarks, a source tells Us Weekly exclusively.

Stars Fired From Reality Shows Through the Years

“Beau has been being her rock throughout all of this and she’s been grateful to have his support,” the insider says. “Professionally speaking, Vanderpump Rules and her podcast were her main priorities and she loved working on both.”

Us confirmed on Tuesday, June 9, that Bravo cut ties with the 31-year-old reality personality and her costar Kristen Doute after former SURver Fatih Stowers revealed the two women falsely reported her to the police for a crime she didn’t commit in 2018. The network also fired Max Boyens and Brett Caprionifor using racial slurs in their resurfaced tweets.

Following Bravo’s decision, Schroeder’s family has been campaigning to get her back on the series, which was expected to feature her October wedding to Clark, 40, during season 9. The Next Level Basic author’s 15-year-old brother, Nikolai, even released a video with emotional pleas to the network, Lisa Vanderpump and Stowers.

“I want everyone to hear me out because my sister is one of the most loving people you will ever meet in your life. She deeply apologizes for what she said and I’m so desperate for her to succeed,” Nikolai, who has made cameos on the show in the past, said on Tuesday via Instagram. “Faith, please, is there any way that she can fix anything or do anything that can benefit both of you guys — to get her career back and to make you live the best life ever?”

Nikolai’s video has since been deleted, and according to the source, Schroeder was the one to ask him to take it down.

“Stassi told her brother to delete the video because she didn’t want him to get involved in the situation publicly or receive any hate because of her actions,” the source said. “Stassi and her family are truly devastated about everything going on, and Stassi does feel like she has lost everything she worked so hard for.”

Us confirmed on Wednesday, June 10, that Schroeder’s “Straight Up With Stassi” podcast was removed from all streaming platforms. She was also dropped by her PR agency.

‘Vanderpump Rules’ Controversies Over the Years

Two days before news broke that Schroeder would not be featured on season 9 of Vanderpump Rules, she released a public apology to Stowers and her fans.

“Racially insensitive comments from my past have resurfaced,” she wrote via Instagram on Sunday, June 7. “I am grateful for the people in my life that continue to check me and push me to evolve into a more educated person. … What I did to Faith was wrong. I apologize and I do not expect forgiveness.” 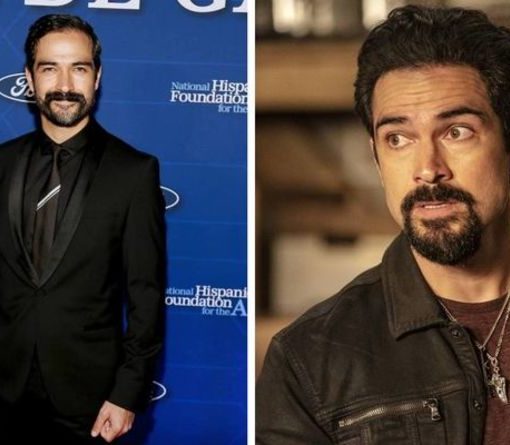 Alfonso Herrera signed up with the actors of Queen of the South in period 3 as Javier Jimenez, the leader of the […] 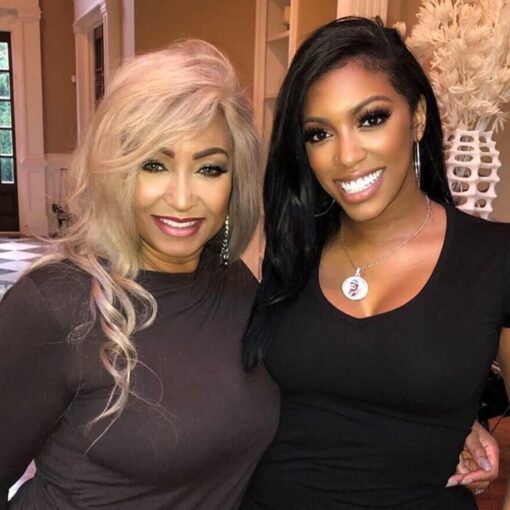 Porsha Williams shared a video on her social media account, featuring her sister, Lauren and mother Diane. Check out the video that […] 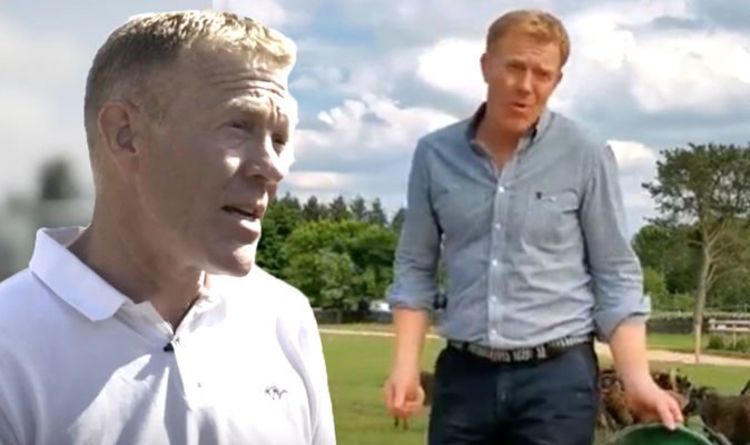 “Not everybody can be able to say that they’re doing that kind of thing. So I’m very lucky,” he added. During the […] 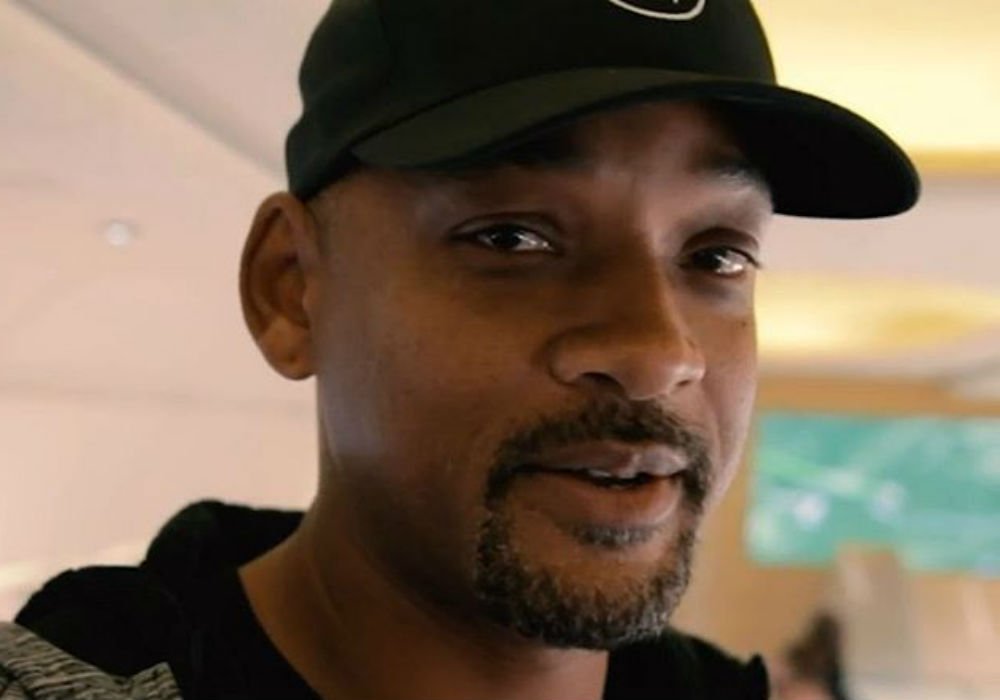 Will Smith appeared on The Tonight Show starring Jimmy Fallon on Thursday night to promote his new film Bad Boys for Life. […]