Spoke too soon. Stassi Schroeder said her opinion of Max Boyens changed after his racist tweets came out months before they were both fired from Vanderpump Rules.

‘Vanderpump Rules’ Cast’s Biggest Scandals and Controversies Over the Years

“I mean, that can’t not affect how you think of someone,” the reality star, 31, told Us Weekly exclusively in February. “And those tweets were awful, and not OK. But I am not really close to [the new cast members], so I don’t know them that well.”

The TomTom general manager, 27, came under fire earlier this year when racially insensitive comments from his past were resurfaced on social media. At the time, he issued a public apology for making the derogatory remarks, which he said were “wrong on every level.” Boyens told Us in January, “It is not a representation of who I am. I am shocked I ever tweeted that — and I am disgusted and embarrassed. I am truly sorry.”

When the Bravo newbie’s controversial remarks first emerged, he didn’t face any severe consequences. However, on Tuesday, June 9, Bravo confirmed that Boyens and Schroeder would not be returning to the popular reality series due to their histories of racial insensitivity. Costars Kristen Doute and Brett Caprioni were also fired from the series.

Stars Fired From Reality Shows Through the Years

Earlier this month, the “Straight Up With Stassi” podcast host and Doute, 37, were accused of wrongfully calling the cops on former costar Faith Stowers in 2018. Days after Stowers, 31, spoke out about what it was like to be the only black cast member on the show, both Schroeder and Doute owned up to their past mistakes and apologized on social media. Neither one reached out to their former colleague directly before making their public statements, a source later told Us.

Shortly after news broke that the Next Level Basic author was ousted from the show, an insider revealed that she never saw it coming. “Stassi was not expecting to be fired. She is surprised and upset,” the source added on Tuesday, noting that she has “lost a lot of money from losing sponsorships and paid opportunities.” Later that day, another insider told Us that the remaining cast members were also floored by the news.

Before her time at Vanderpump Rules came to an end, Schroeder wasn’t too sure if she had the guts to star on any other Bravo franchise — especially not Real Housewives of Beverly Hills.

“Are you f–king kidding me? Absolutely not,” she teased in February. “I am not cut out for that. I think that the reason that Vanderpump Rules is not scarring for me is because I’m working with all my best friends. We all know each other so well. If I went on a Housewives franchise, they would eat me alive.” 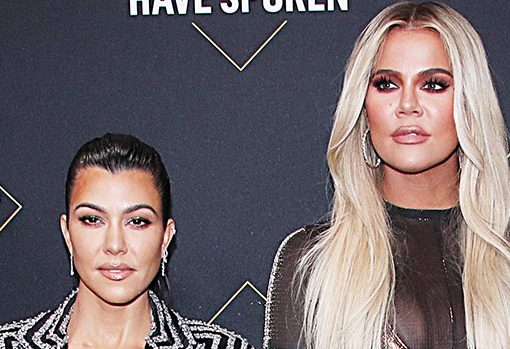 The launch of SKIMS’ silk jacquard pajama collection got a bit dramatic when Khloe Kardashian accused Kourtney of stealing her promotional photo! […] 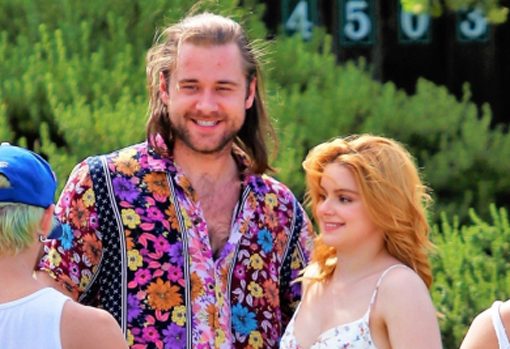 Due to lockdown, Ariel Winter’s boyfriend Luke Benward planned a romantic date at home to celebrate the actress’ 23rd birthday, with a […]

CLAUDIA WINKLEMAN and her Strictly Come Dancing co-host Tess Daly have come up with an hilarious plan to leave the BBC show, […] 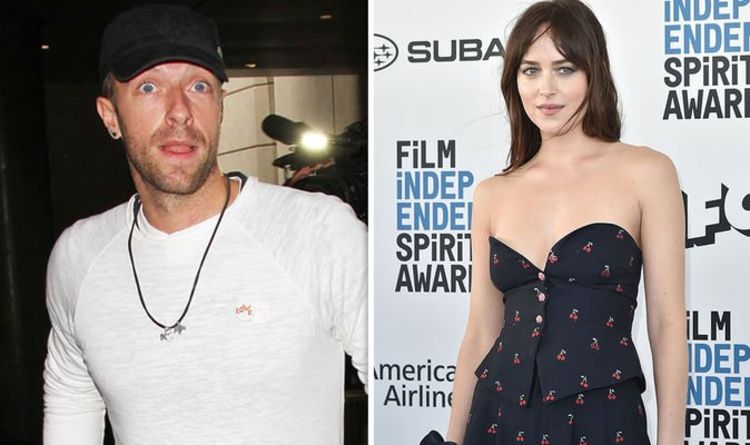 Chris Martin, 42, and Dakota Johnson, 29, have reportedly decided to call it quits and end their relationship after two years of […]