“Our health department has a really strong record of being very sex positive,” said Dr. Daskalakis. “Abstinence for the duration of the pandemic is not going to work. We tend not to shy away from giving people realistic recommendations. There’s no reason for Covid-19 to be different.”

Dr. Daskalakis said the updated guidelines are in addition to existing guidelines for safer sex to lower risk for sexually transmitted disease, and they are a response to hundreds of questions New Yorkers are asking. The new rules also advise people who decide to hook up to get tested monthly for coronavirus, or within five to seven days of a hookup. They caution that a confirmed case of Covid-19 or a positive antibody test isn’t definitive proof that you are immune from re-infection. Dr. Daskalakis said the tone of the updated guidelines was inspired by a 1983 pamphlet, written during the start of the AIDS crisis, called “How to Have Sex During an Epidemic,” which pioneered the public health strategy of harm reduction and safer sex.

“You can’t tell people to stop being human,” said David Lauterstein, founder of the Nasty Pig men’s clothing brand in New York and an L.G.B.T. community leader who helped with the concept of the guidelines. “People are going to have sex. When they’re not educated, they’re going to make bad choices.”

While the new guidelines give people detailed advice about safer sex, many single people say it’s tough to imagine even getting to the point of having sex because of the limits imposed by social distancing and the challenges of trusting other people to take needed precautions.

Wendy Worthington, 45, who lives in St. George, Utah, had hoped to stay connected through online dating during the pandemic. She was excited after meeting someone on a dating app, but after some promising “witty banter” from him, she expressed wariness about meeting in person during the early stages of the crisis. The man immediately blocked her.

“When that happened, it was the tip off that not everyone was going to view what’s going on the way I do or take it as seriously as I was taking it,” she said. “Most people were too nonchalant about it. I realized it was going to be an exercise in futility to try dating.”

Ms. Worthington says she does not expect to go back to dating any time soon. “Now we’re not even worried about S.T.D.s so much as, I just hope you weren’t around someone who coughed on you,” she said. “Dating is already so hard as it is, and then you don’t think people are taking the necessary precautions. I’m putting all of my energy into D.I.Y. projects instead.” 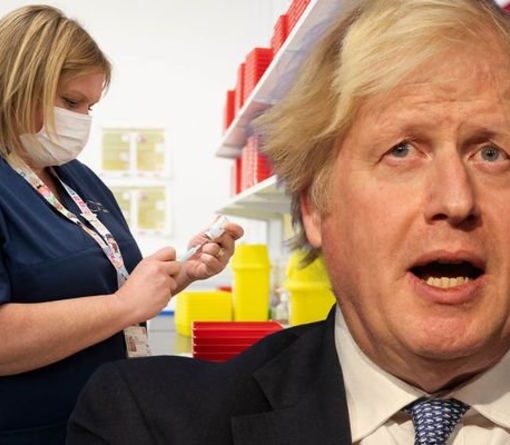 Speaking in a pre-recorded broadcast from Downing Street tonight, Boris Johnson urged the public to “get boosted now” in the wake of […] 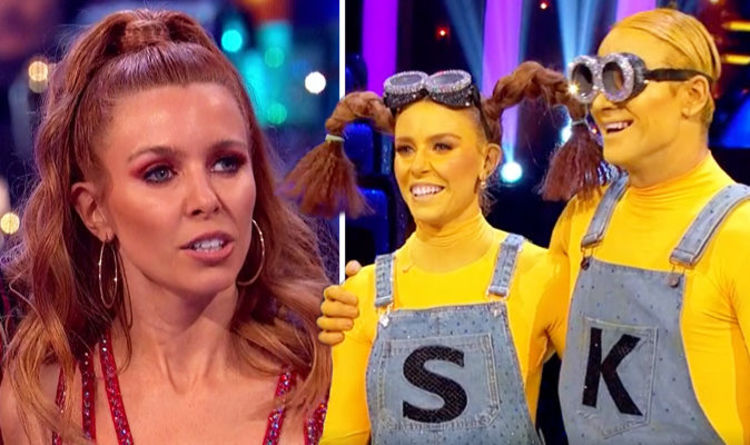 Stacey Dooley and Kevin Clifton delighted fans and the judging panel with their jive during Strictly Come Dancing 2018 last night. The […]