That’s according to the Africa Centers for Disease Control and Prevention.

While Africa still represents a tiny percentage of the world’s total COVID-19 cases, well under 5%, officials in South Africa and elsewhere have expressed concern as the number of infections continues to climb.

South Africa leads the continent with 52,991 cases, with almost two-thirds of them in the Western Cape province centered on the city of Cape Town.

HERE’S WHAT YOU NEED TO KNOW TODAY ABOUT THE VIRUS OUTBREAK:

— In Pakistan, COVID-19 is just the latest epidemic in areas struck by chronic poverty, malnutrition and violence

— Moscow emerged from a strict lockdown with the city government citing a slowdown in the coronavirus outbreak and critics expressing concerns over the potential for a new wave of infections in the Russian capital. It comes weeks before a nationwide vote on the constitutional reform that would allow President Vladimir Putin to stay in power until 2036 and was condemned by Kremlin opponents as politically motivated.

— Experts worry that a further surge of the coronavirus in under-developed regions with shaky health systems could undermine efforts to halt the pandemic. Brazil, Mexico, South Africa, India and Pakistan are among the countries easing lockdown restrictions before their outbreaks have peaked and without detailed surveillance and testing systems in place.

— The Veterans Affairs Department is defending itself against criticism of past shortages of masks and other medical gear to protect employees from the coronavirus. But it also acknowledges its current supplies may not be enough to handle a second wave.

HERE’S WHAT ELSE IS HAPPENING TODAY:

ISLAMABAD — Pakistan’s coronavirus infections soared past 5,000 as the World Health Organization urged the government to impose a two-week lockdown to stem the relentless spike in new cases.

Until now, Pakistan’s daily testing rate has hovered around 25,000, but the WHO says it should be double that.

Prime Minister Imran Khan has come under criticism from political opponents and health professionals for easing lockdowns despite soaring numbers and no progress in tracking COVID-19 outbreaks.

Khan, who has reprimanded Pakistanis for not wearing masks and keeping social distance, says the economy cannot survive a total lockdown and the poorest in Pakistan would be the hardest hit.

Pakistan was slow to rein in radical religious leaders who were initially allowed to invite Islamic missionaries to attend a massive gathering in mid-March, which was blamed for spreading infection as far as the Gaza Strip.

Khan also refused to shut down mosques during Ramadan and eased restrictions ahead of the Eid-al Fitr holiday. Since then the number of cases has continued to rise and medical workers worry the weak health system that has barely 3,000 ICU beds for a population of 220 million will be overwhelmed.

Malaysians can now travel for domestic holidays, get haircuts and shop at street markets. Schools and religious activities also will gradually resume.

While happy to be back at work, hairstylist Shirley Chai she is nervous about the strict health rules for hairdressers, especially the one-hour limit for each client.

“I couldn’t sleep at all last night. Very excited because everything is changing,” she said at her salon in a Kuala Lumpur shopping mall.

Malaysia has entered a “recovery” phase until the end of August with certain prohibitions still in place, but officials warn restrictions will be reinstated if infections soar again.

Malaysia has had 8,336 confirmed infections and 117 deaths. Daily cases have dropped to only seven since Monday, the lowest since the lockdown started March 18.

NEW DELHI: India reported a new rise of nearly 10,000 coronavirus infections Wednesday, with a total caseload of 276,583, the fifth highest in the world.

Maharashtra, Tamil Nadu and New Delhi are the worst-hit states.

The spike comes as the government reopened restaurants, shopping malls and places of worship in most of India after a more than 2-month-old lockdown. Subways, hotels and schools remain closed.

India has so far tested more than 4.9 million people with a daily capacity crossing 140,000.

The number of new cases has soared since the government began relaxing restrictions. There has also been a surge in infections in rural India following the return of hundreds of thousands of migrant workers who lost their jobs during the lockdown.

SEOUL, South Korea — South Korea has reported 50 new cases of COVID-19 as officials begin requiring nightclubs, karaoke rooms and gyms to register their customers with smartphone QR codes so they could be easily located when needed.

The figures from the Korea Centers for Disease Control and Prevention on Wednesday brought national totals to 11,902 cases and 276 deaths. At least 41 of the cases were reported from the densely populated Seoul metropolitan area, where officials have struggled to trace transmissions linked to entertainment venues, church gatherings and low-income workers who couldn’t afford to stay home.

Since late May, the country has been reporting around 30 to 50 new cases per day, a resurgence that has threatened to erase some of the hard-won gains against the virus as people begin to ease on distancing.

The nationwide requirement of QR codes at “high-risk” venues come after a trial run in the cities of Seoul, Incheon and Daejeon, where some 300 businesses used an app developed by internet company Naver to collect the information of some 6,000 customers. The government is also encouraging churches, libraries, hospitals and movie theaters to voluntarily adopt the technology.

BEIJING — With much of the country re-opened under safety measures, China has announced three new confirmed cases of coronavirus, all brought from outside the country.

No new deaths were reported Wednesday and just 55 people remain in treatment for COVID-19, while another 157 were being monitored in isolation for showing signs of having the virus or having tested positive for it without showing symptoms.

China has reported a total of 4,634 deaths among 83,046 cases of COVID-19 since the virus was first detected in the central Chinese city of Wuhan late last year. 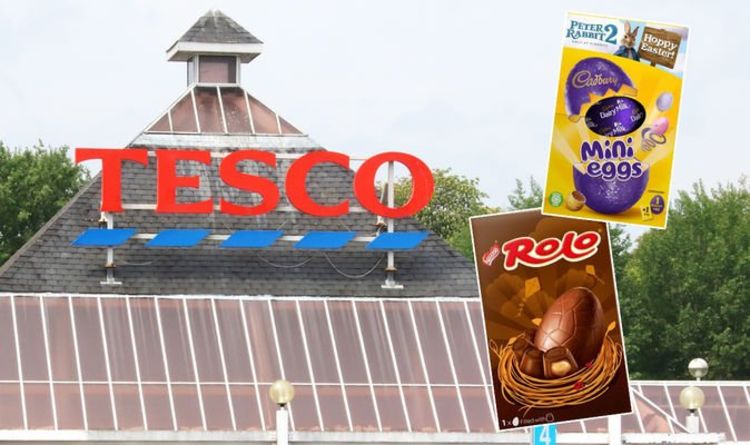 Easter may still seem like it is a long time away but that hasn’t stopped supermarkets lining the shelves with chocolate treats. […] 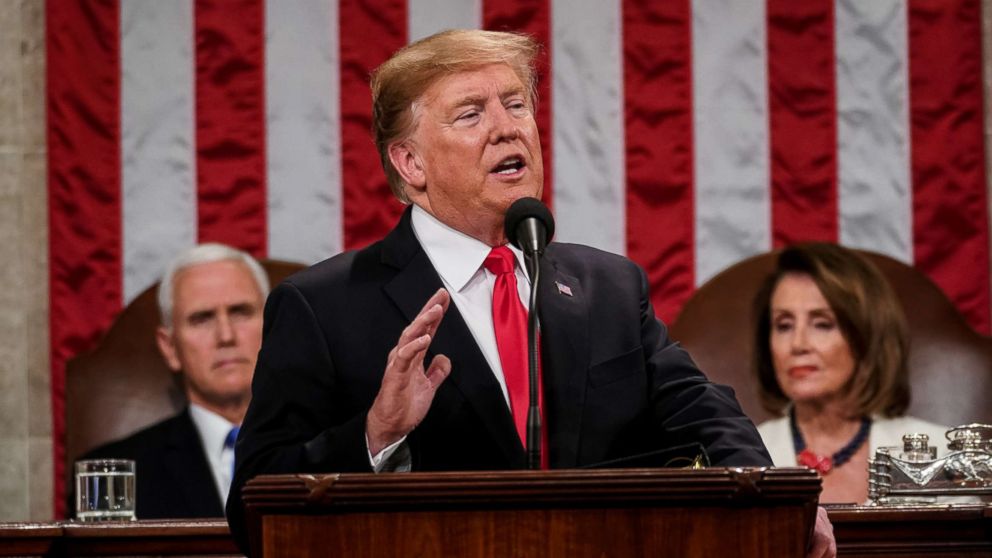 The president made the pledge in his State of the Union. source: abcnews.go.com 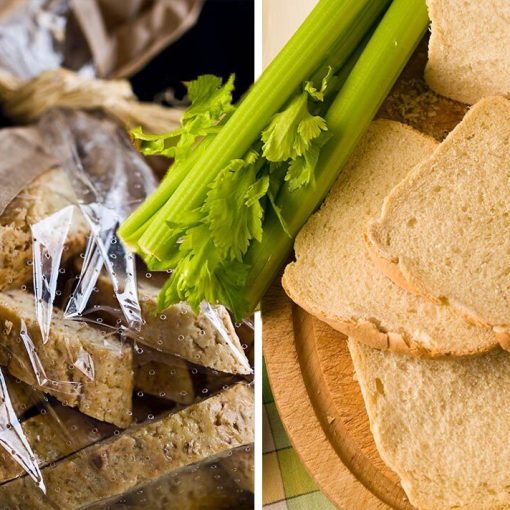 Use celery According to one innovative TikTok user, keeping your loaf of bread fresh is as simple as adding two fresh celery […] 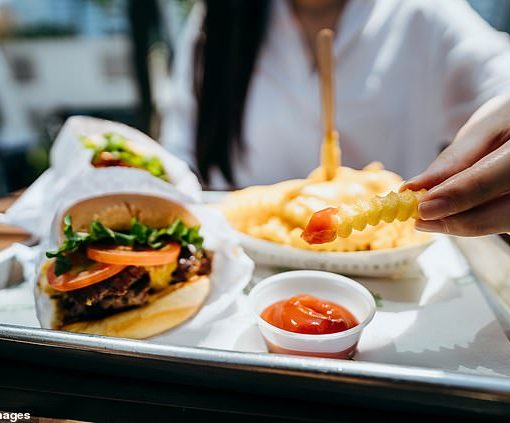 Junk food DOES increase your risk of a heart attack: New study claims that in the first year a new take-out joint […]