At Park House Stables in the pretty Hampshire village of Kingsclere, newly home to the 2,000 Guineas winner Kameko, the celebrations of Saturday’s Classic success have not just been muted, they have barely begun at all. Asked if there has been anything done in the way of swinging from the chandeliers, the trainer Andrew Balding replies: “Not really, yet. But we’ll find time for that, when we can safely do it. It can wait.”

As at other racing stables, staff at Park House have found a way of working while maintaining physical distancing but there seems little point in trying to celebrate the high point of one’s career in such constrained circumstances. Balding has put the party on ice but there is no doubting what Kameko’s win meant to the 47-year-old, whose previous Classic success came in the Oaks when he was a rookie trainer aged just 30.

“Classic winners are the reason we do it and the 2,000 Guineas is a hugely important race, internationally renowned,” he says. “But to do it with a horse of this calibre and for him to do it in that style, that makes it even more exciting.”

Balding was among the few who were present at Newmarket for the race, which he “half watched” on a big screen in the paddock. The horse’s groom, Marie Perrault, was one of perhaps three people who watched in front of the stands and was caught, skipping in celebration, by the photographer Edward Whitaker in a picture that has since been widely appreciated.

“It was surreal, absolutely bizarre,” Balding reflects. “Everybody found their own little place to watch the race and had that same wonderful feeling with the result. It was unusual but hugely satisfying all the same.”

The horse has taken his exertions well and is likely to line up in next month’s Derby, though his owner, Sheikh Fahad, will take some time to savour the responsibility of making the final decision. Balding would have been tempted by the Eclipse but, in this odd year, the Sandown race is one day after the Derby and has therefore been closed to three-year-olds.

“The one thing that is for sure is we won’t be going to Royal Ascot [next week]. I think it’s too quick after an effort like that. It might have been tempting if we’d only been placed but he doesn’t need to prove anything again in that space of time.”

But Balding, one of the hottest of trainers since last week’s resumption, has saved plenty of horses with next week’s races in mind and will be laying some plans after they do their final serious bits of work on Wednesday morning.

It’s great to see racing return to Pontefract, though that is a sentiment best expressed before a track bias emerges that undermines all one’s calculations. Seinesational (3.20) might be the pick off the card at a mix of 13-2 and 7-1 for the staying handicap.

He’s risen by the thick end of two stone since he started handicapping a couple of years back, so he has no secrets from the assessor but was only beaten a neck by a well treated rival at Glorious Goodwood last summer. Perhaps more pertinently for today’s purposes, he scored first time out last term and his small stable has already been among the winners this past week.

The market has spoken in favour of the 2-1 shot Shauyra (4.20), who looked one to follow last year and is not harshly treated for this handicap debut. Earlier, 11-2 might be big about Bonne Vitesse (1.15), who should know more for her seventh-placed outing at Newcastle last week and is the only two-year-old in this race with experience. She was the only juvenile nominated by Brian Ellison for protection against being balloted out under this year’s unusual systems.

If you missed the news earlier, Saturday’s Ayr Gold Cup card has been abandoned. The decision means no racing will take place […] 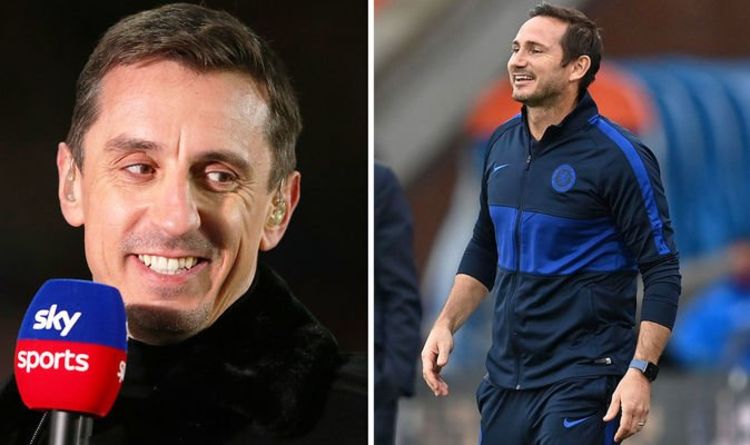 Sylvinho is laughing again, slapping a palm over his eyes before pulling it down to cover his mouth where an oh is […]