SpaceX, Elon Musk’s private spaceflight company, is having a bit of a moment. Just days after delivering two astronauts to the International Space Station in May, the team dropped off another batch of 60 high-speed internet satellites to orbit and achieved another milestone: reusing the same rocket five times.

One of the small joys in watching a rocket launch is getting to see all the incredible vision of these huge machines defying gravity and leaving the Earth. Another is watching what happens to the rocket parts when they leave our field of view and make it to orbit.

SpaceX shared the “fairing deploy sequence” during a recent Starlink mission in a video uploaded to YouTube on Tuesday. A camera mounted in one half of the fairing — or nose cone — captured the epic view of the sequence, which sees the nose cone of the Falcon 9 split in half and the two rocket pieces fall back to the Earth.

You can watch it below.

The two halves of the fairing are each approximately 43 feet long and designed to protect payloads aboard the Falcon 9 as the rocket blasts them into orbit. The Starlink payload, which can be seen in the video, is a block of 60 satellites designed to deliver broadband internet across the globe. You can see the second stage booster quickly blast the satellites off screen as the fairings begin to descend back to Earth.

The Falcon 9 first stage is famous for being able to land itself and fly again, but SpaceX is trying to recycle as many parts of the rocket as possible. In recent missions, two ships with huge nets have tried to capture the fairings as they gently float back toward the Earth.

SpaceX has been ramping up their Starlink deployments in 2020, and there are now almost 500 satellites in orbit. The company’s vision is to have tens of thousands in low-Earth orbit, providing high-speed internet to almost anywhere on the planet.

However, astronomers studying the skies have expressed concerns about the mega constellation of satellites and suggest they could hinder observations of the cosmos. Musk, on the other hand, is confident it will not have any impact on space science. 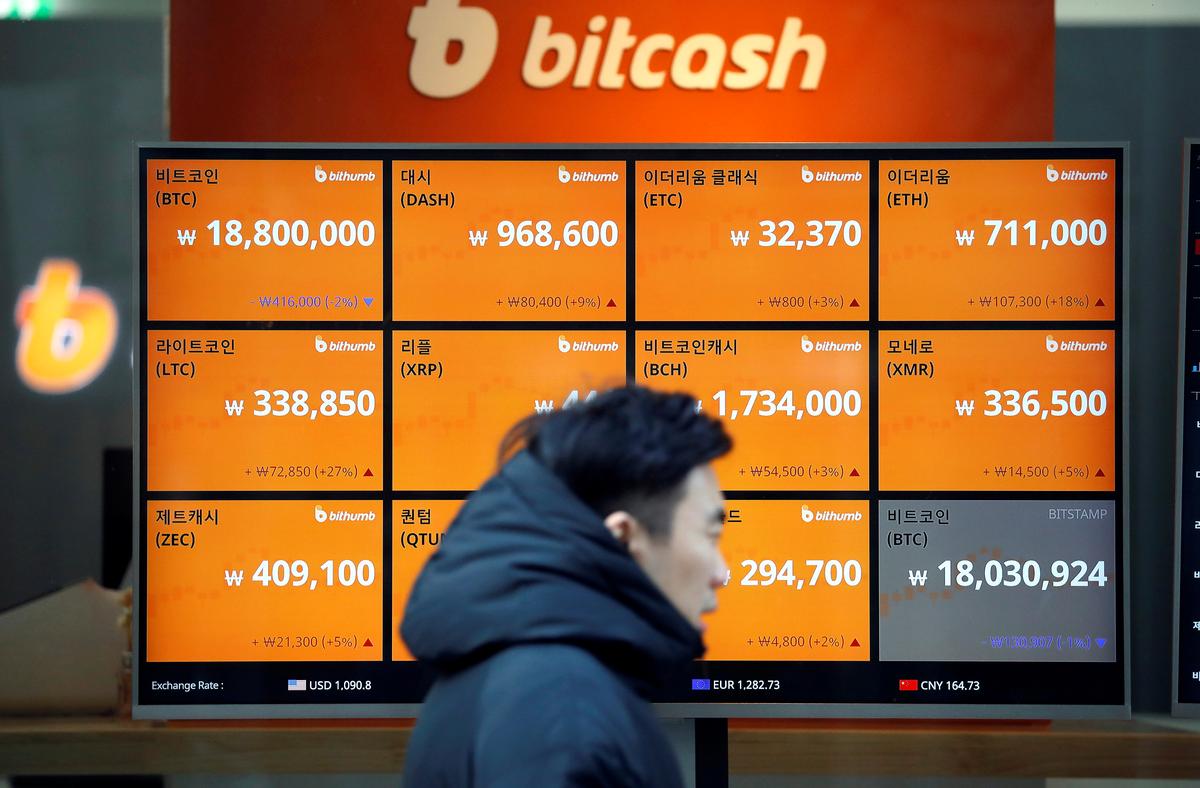 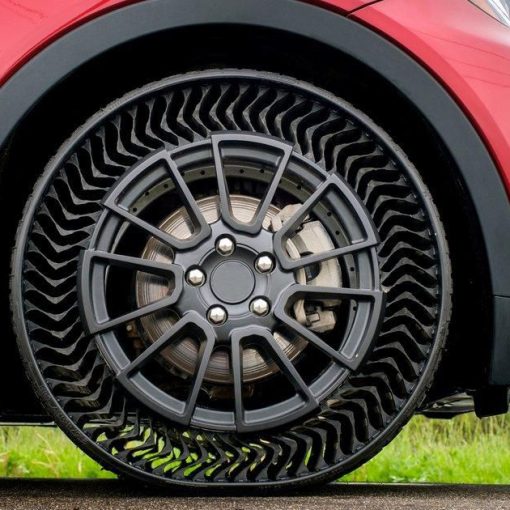 The next-gen Bolt is looking increasingly likely to get airless tires. Michelin The dream of airless tires has been around for decades […] 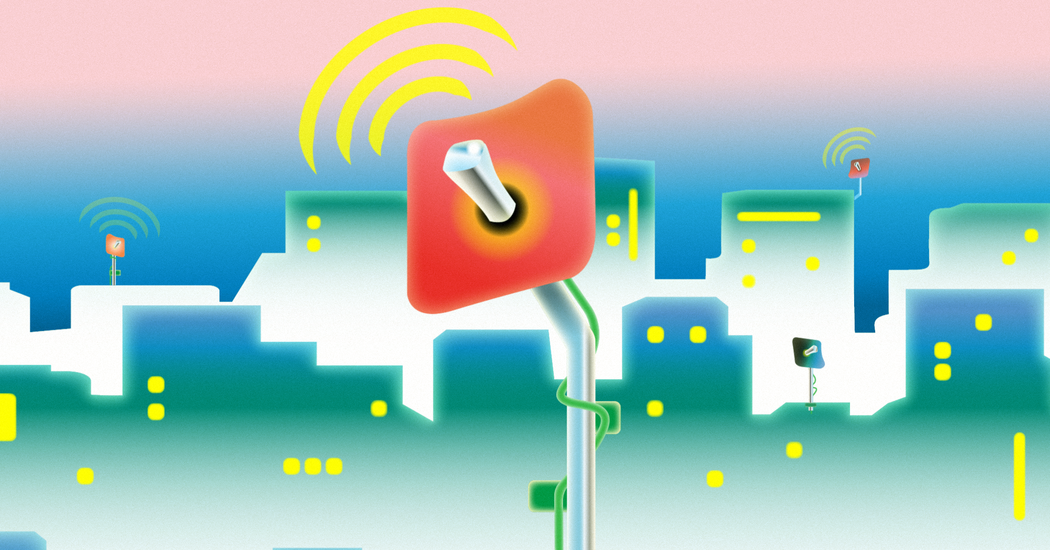 This article is part of the On Tech newsletter. You can sign up here to receive it weekdays. A rooftop in the […] 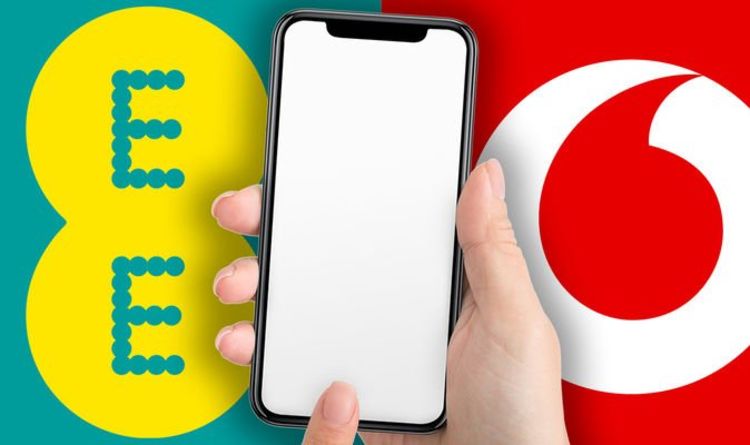 EE and Vodafone are both offering customers some big data deals at a more reasonable price. EE has a generous 100GB for […]