On June 7, former Bachelor Nation star Catherine Giudici also reflected on the issue of diversity during her time on the show.

The former contestant took to Instagram to share her thoughts, writing, “When I was originally cast, I was very flattered but somewhat grounded by the fact that I would be one of the faces that represented people of color. I knew that one of the reasons I was probably chosen was because I was Filipino […] I thought I was there just to check a box.”

“But I ended up with so much more. I became present with the process and as he started noticing me for who I really was, I allowed this experience to open myself up to the possibility of being fully loved and appreciated for all that I was,” she added.

On Monday, a new petition, signed and promoted by many members of Bachelor Nation is calling for more people of color and more equality in the franchise—starting with the lead of season 25. 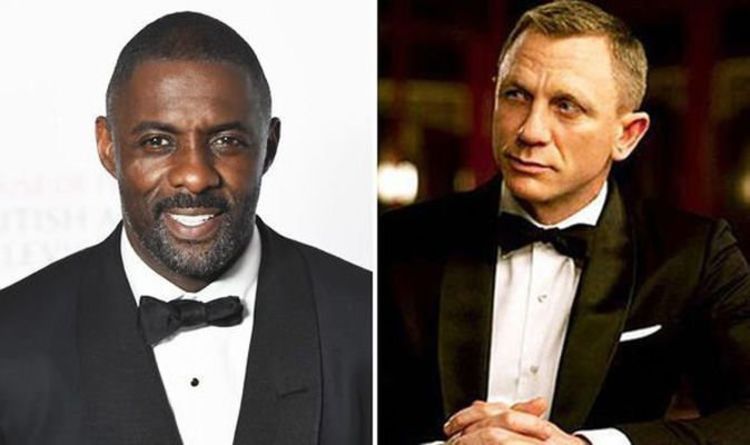 This evening the 46-year-old star returns for series 5 of the BBC’s Luther. And with Elba back in the spotlight, it’s not […] 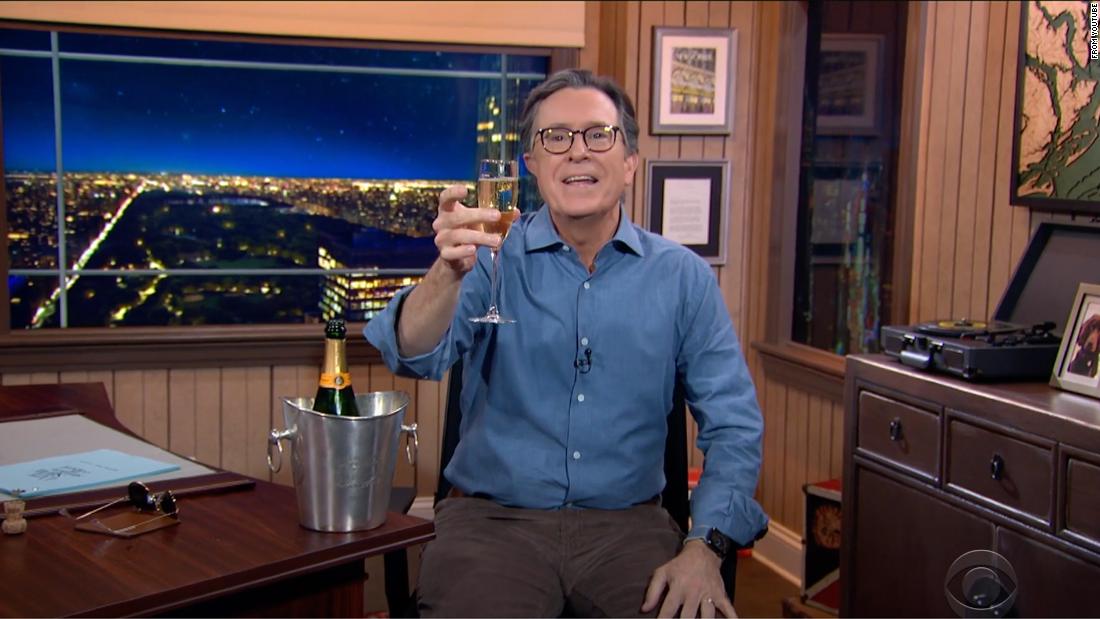 “After four years, Americans can exhale,” Colbert said. “Unless you’re near other people, then please don’t because of the pandemic.” Colbert pointed […] 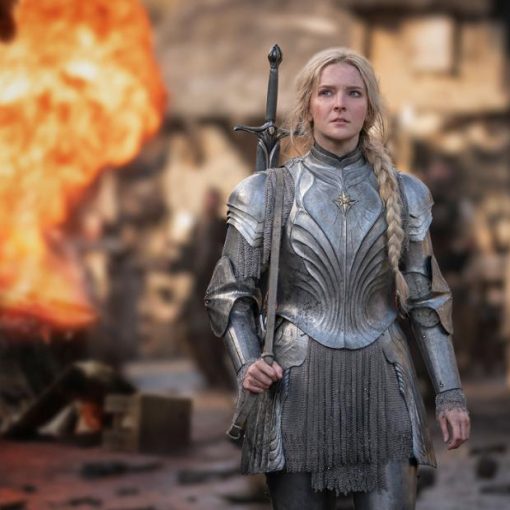 But “Thrones” fans had their fun with the premiere of “House of the Dragon” in August. Now is the Tolkienites’ time to […] 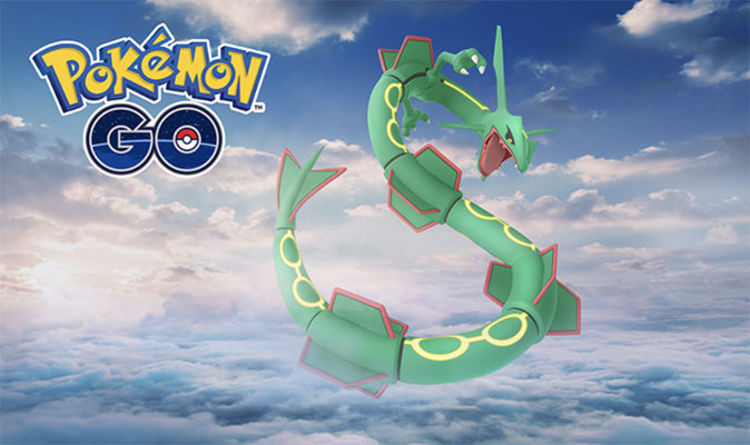 Pokemon Go fans can now battle Legendary Pocket Monster Rayquaza. The latest Legendary Raid was introduced as part of the most recent Gen […]