Kaepernick, the former San Francisco 49ers quarterback who started kneeling during the national anthem to protest police brutality in 2016, has been unsigned to a team since 2017.

“What can the NFL do? I think the NFL can start by signing Kaep back,” Hyde, a former teammate of Kaepernick at the 49ers, told reporters on Monday.

“I think if they sign Kaep back, that’ll show that they’re really trying to move in a different direction. Because Kaep was making a statement four years ago about what’s going on in today’s world and the NFL didn’t bother to listen to him then, so I think they should start by doing that.”

Anti-racism protests have spread across the US and around the world since the death of George Floyd in Minneapolis last month.

In his statement, Goodell notably didn’t mention Kaepernick, whose stance prompted the league to instruct all players on the field to stand during the anthem before games.

READ: Michael Jordan says ‘this is a tipping point’ for racism in society’

“I remember Kaep making his peaceful protest, and I was all for it,” said Hyde.

“I understand the message he was putting out. I understood, because I came from Cincinnati, Ohio — Lincoln Heights in Cincinnati … I would see police brutality, pretty much everybody in the neighborhood struggling, violence, drugs, all that.

Meanwhile, Natasha Cloud, a guard for defending WBNA champion Washington Mystics, has become the first WNBA player to sign for Converse since its basketball relaunch.

Converse referenced a piece Cloud wrote in The Players Tribune last month in which she spoke out against the racial injustices affecting black people in America.

“Converse is incredibly proud and humbled to welcome Natasha Cloud to the family,” Converse said in a statement to CNN on Monday.

READ: ‘It is not only people of color that should be fighting racism. We all have to,’ says Paulo Dybala

“The quick guard, known for her relentless creativity on and off the court, most recently contributed to the Washington Mystics’ historic 2019 WNBA Championship run — a first for the organization.

“Equally important, Cloud is known for extending her influence through leadership efforts that place emphasis on being a voice for the voiceless, specifically using her platform to speak out against the racial injustices that are killing Black people in America, while also advocating for equality for women and the LGBTQ+ community, and working to guide youth voices.”

Welcome to the Emirates, Nicolas Pépé. We’ve been expecting you. On a chilly, boisterous night in north London, Arsenal’s £72m record signing […]

Tyson Fury has vowed to knock Deontay Wilder out in the second round of their eagerly anticipated heavyweight rematch on 22 February. […] 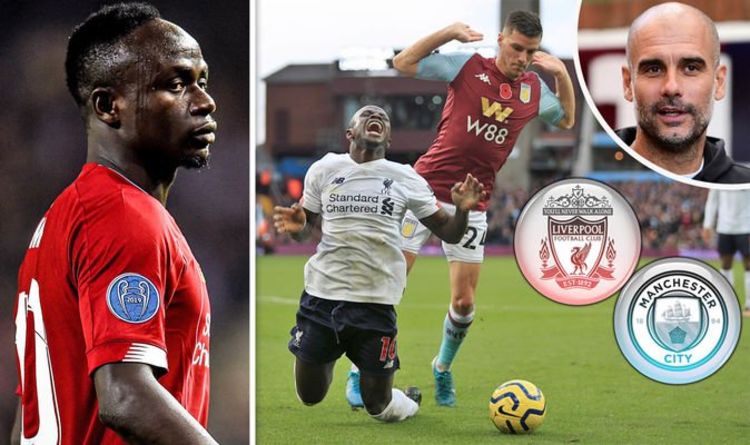 At what point during a pandemic, with death rates spiralling upwards, does playing professional sport cease to be a good look? As […]