HONG KONG (Reuters) – Hundreds of protesters gathered in central Hong Kong on Tuesday to mark a year of sustained pro-democracy rallies as fears over looming national security legislation have reignited unrest in the global financial hub.

Pro-democracy demonstrators march holding their phones with flashlights on during a protest to mark the first anniversary of a mass rally against the now-withdrawn extradition bill, in Hong Kong, China June 9, 2020. REUTERS/Tyrone Siu

The crowd defied a government ban on gatherings of more than eight people due to the coronavirus, as well as a heavy riot police presence on the streets, with officers repeatedly seen conducting searches on those passing through the area.

“I am scared but I need to protest against national security laws. It’s important to continue to fight for freedom,” said 25-year-old Tai, who declined to give his full name.

Last year on June 9, an estimated more than one million protesters took to the streets against proposed legislation to allow extraditions to mainland China, where the courts are controlled by the Communist Party.

The government later withdrew the bill but widespread concern lingered that Beijing was stifling freedoms in the former British colony, sparking months of often-violent unrest.

Hong Kong leader Carrie Lam warned on Tuesday that the city, which has enjoyed a high degree of autonomy since returning to Chinese rule in 1997, cannot afford further “chaos.”

“All of us can see the difficulty we have been through in the past year, and due to such serious situations we have more problems to deal with,” Lam told a weekly news conference.

Almost 9,000 people, aged between 11 and 84, were arrested in protests over the past year, police said late on Monday. More than 600 were charged with rioting.

“The crackdown is getting more and more severe,” said gym trainer Lee, 32.

More protests are planned in coming days and union leaders have said they intend to hold a referendum among their members on Sunday on whether to launch a city-wide strike.

Authorities have insisted the laws will focus on small numbers of “troublemakers” who pose a threat to national security and will not curb freedoms or hurt investors. Lam cautioned against the strike plans.

Prominent pro-democracy activist Joshua Wong said the world had witnessed “the deteriorating situation in Hong Kong, with Beijing tightening its grip over the city’s liberties”.

“I have strong confidence in Hongkongers that we will have ways to resist and defy,” Wong posted on Twitter. “Moreover, I hope the world can stand with Hong Kong and protect the city from falling.”

Washington has said it would remove Hong Kong’s special treatment in U.S. laws as it deemed the city to no longer be sufficiently autonomous. The European Union, Britain and others have expressed concerns about the proposed legislation, while Beijing hit back against foreign meddling in its affairs. 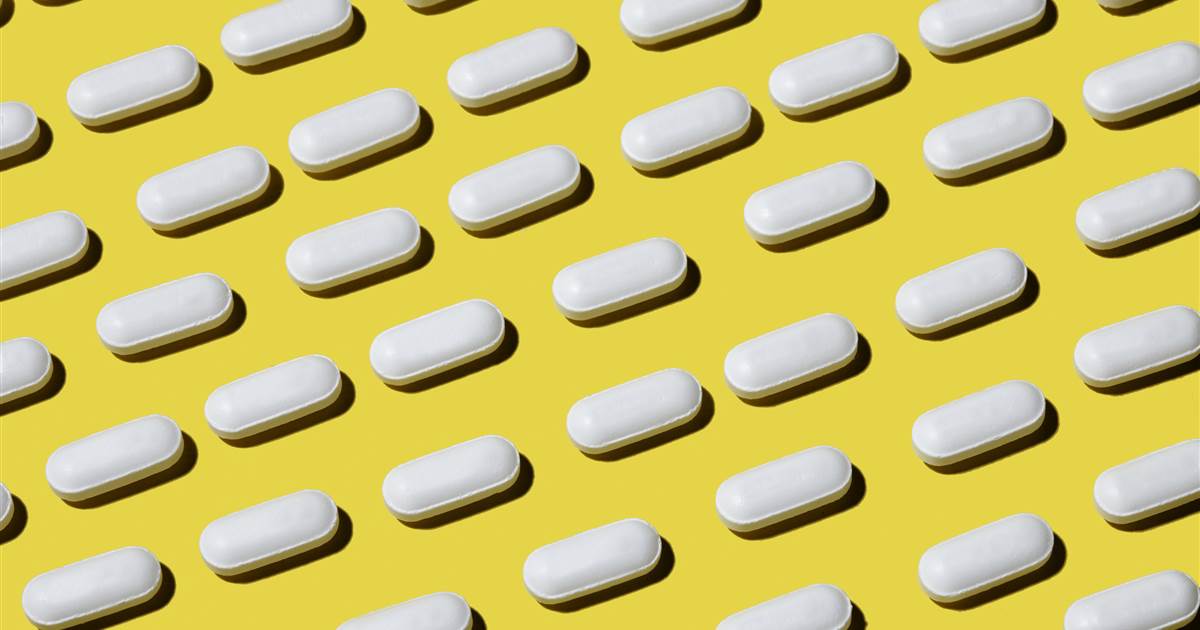 Get the Better newsletter. SUBSCRIBE April 2, 2019, 7:47 PM GMT By Herb Weisbaum You have insurance, so you assume you’re getting […] 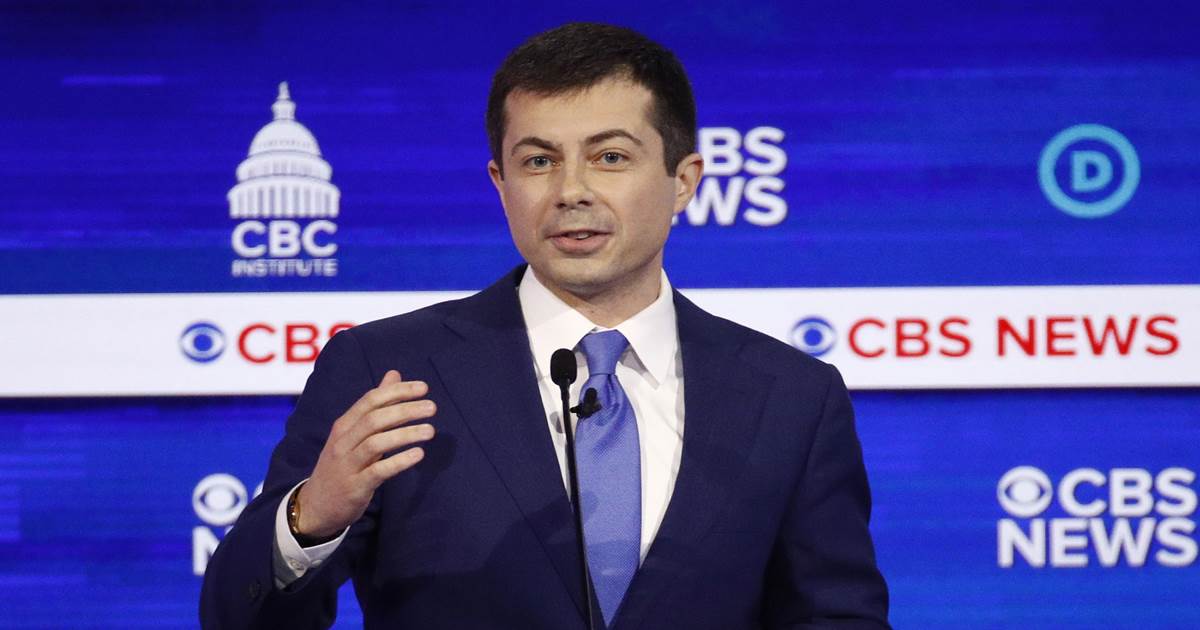 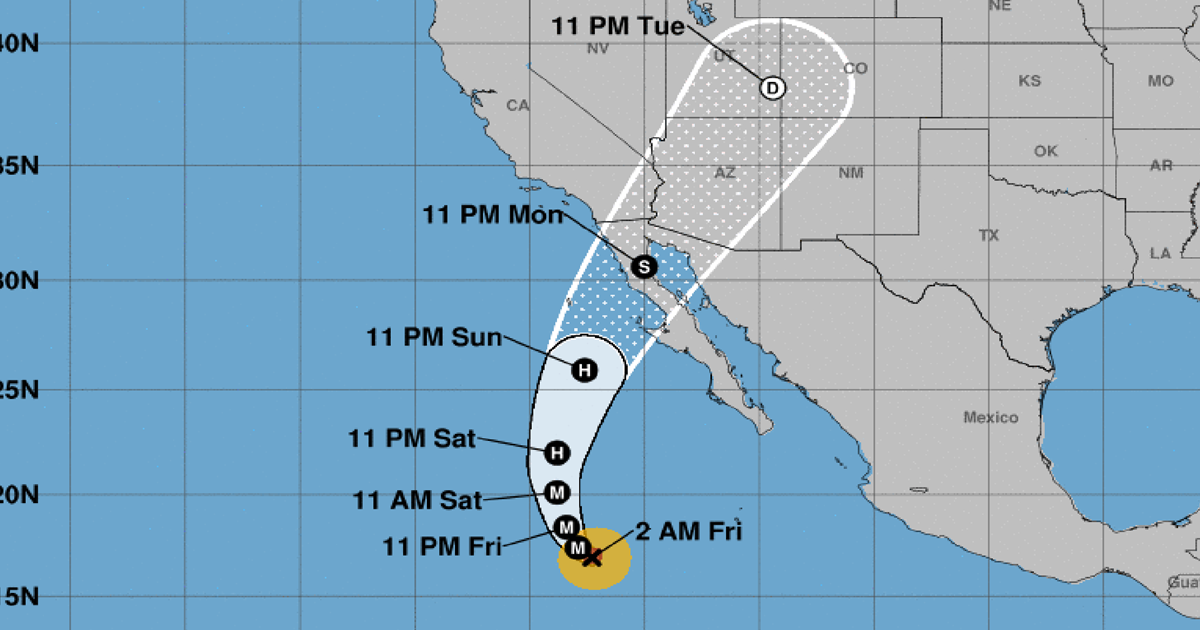