It took the Gurdwara Sahib of Fremont, Calif., just a few days after suspending religious services in March to set up a meal and grocery delivery program, and a drive-through meal pickup system outside the gurdwara.

Cooks wear gloves and masks, and the kitchen is big enough for workers to stand more than six feet from one another. As at most gurdwaras, the menu changes regularly, but is typically Indian and always vegetarian. (Meat is not permitted in gurdwaras.)

While these Sikh volunteers, known as sevadars, are experts in mass-meal preparation, they aren’t as accustomed to spreading the word. The Fremont kitchen has produced 15,000 to 20,000 meals a day on holidays like New Year’s Eve, said Dr. Pritpal Singh, a member of the gurdwara. But now, the gurdwara is serving just 100 to 150 people each day.

Dr. Singh said he hoped that more people in need would come pick up food. “We could do hundreds of thousands of meals if given the task,” he said.

But with the demonstrations unfolding around the country, Sikhs aren’t waiting for people to come to them any longer. On Tuesday, volunteers from the Gurdwara Sahib attended a protest in Fremont and handed out several hundred bottles of water as a show of solidarity.

On a recent Friday, Gurjiv Kaur and Kiren Singh asked the volunteers at their gurdwara, the Khalsa Care Foundation, in the Pacoima neighborhood of Los Angeles, to prepare meals in the community kitchen that they could take to the protest. The next morning, they and others picked up about 700 containers of pasta with a garlic- and onion-laden tomato sauce and 500 bottles of water from the gurdwara, and set up a tent in Pan Pacific Park. Soon, protesters started arriving at the tent with other donations, like medical supplies, snacks and hand sanitizer.

“It is our duty to stand up with others to fight for justice,” said Ms. Kaur, a graduating senior at the University of California, Irvine. “Langar at its core is a revolution — against inequality and the caste system,” the antiquated hereditary class structure in South Asia, which Sikhism has always rejected. 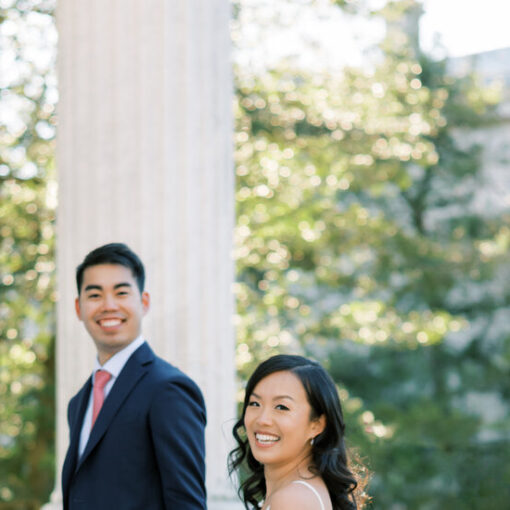 On the first day of his first college class, Brandon Hsuan-Yuan Shih was nervously awaiting his turn to speak. He was in […] 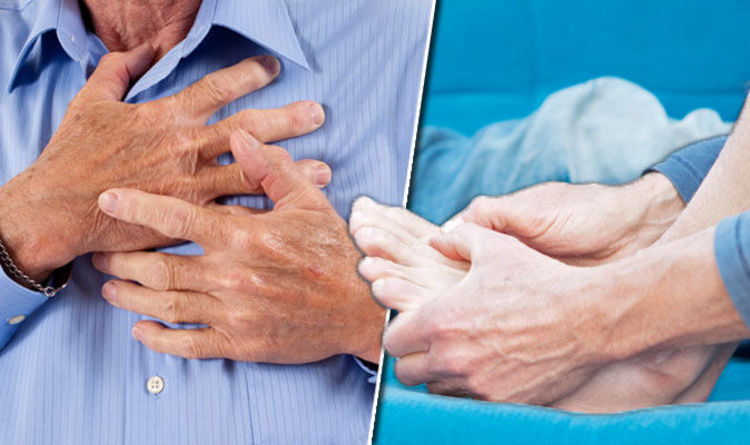 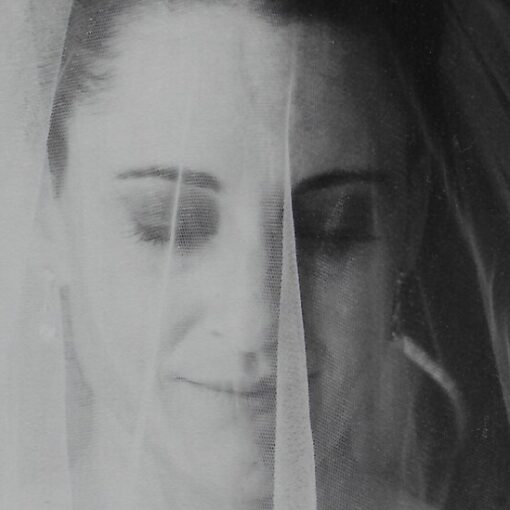 Looking back at photos from my wedding, I see the ghost of someone I didn’t know, someone who spooked me. Whatever my […] 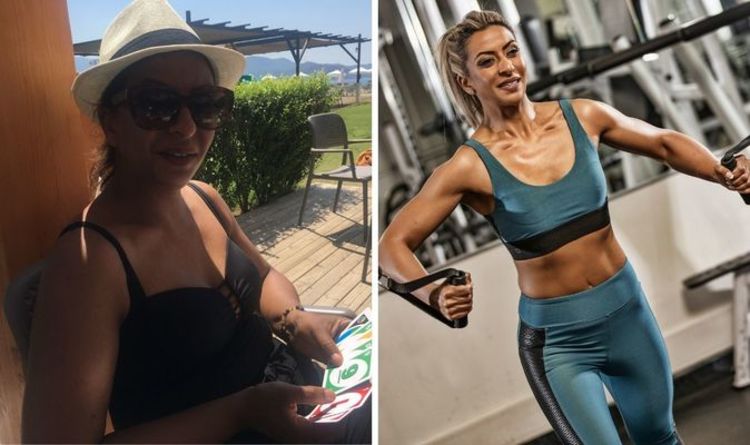 Weight loss is often associated with following an intense diet and cutting certain food groups out of your diet. It is a […]