The COVID-19 pandemic has forced both accelerators to modify their programs. The Techstars Allied Space Accelerator was designed as a virtual program prior to the pandemic but was expected to culminate in an in-person event in September.

“Due to COVID, we’re going to be baselining a virtual Demo Day,” Jonathan Fentzke, Techstars Allied Space Accelerator managing director told SpaceNews. “Our goal is to engage people in some live-action events that culminate on Demo Day.”

In 2019, most Techstars Starburst Space Accelerator partners and mentors traveled to Los Angeles to participate. Now that the accelerator is virtual, “mentors and partners are much closer to the program,” Kozlov said. “We think there will be a lot more connectivity as a result.” 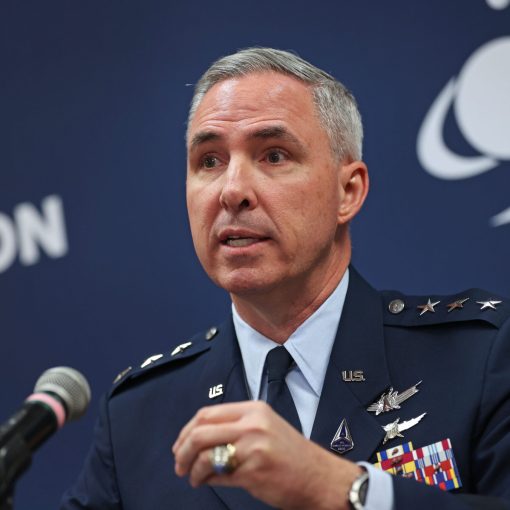 Lt. Gen. Whiting: ‘Cyberspace is the soft underbelly of our global space networks’ COLORADO SPRINGS – The most likely form of attack […] 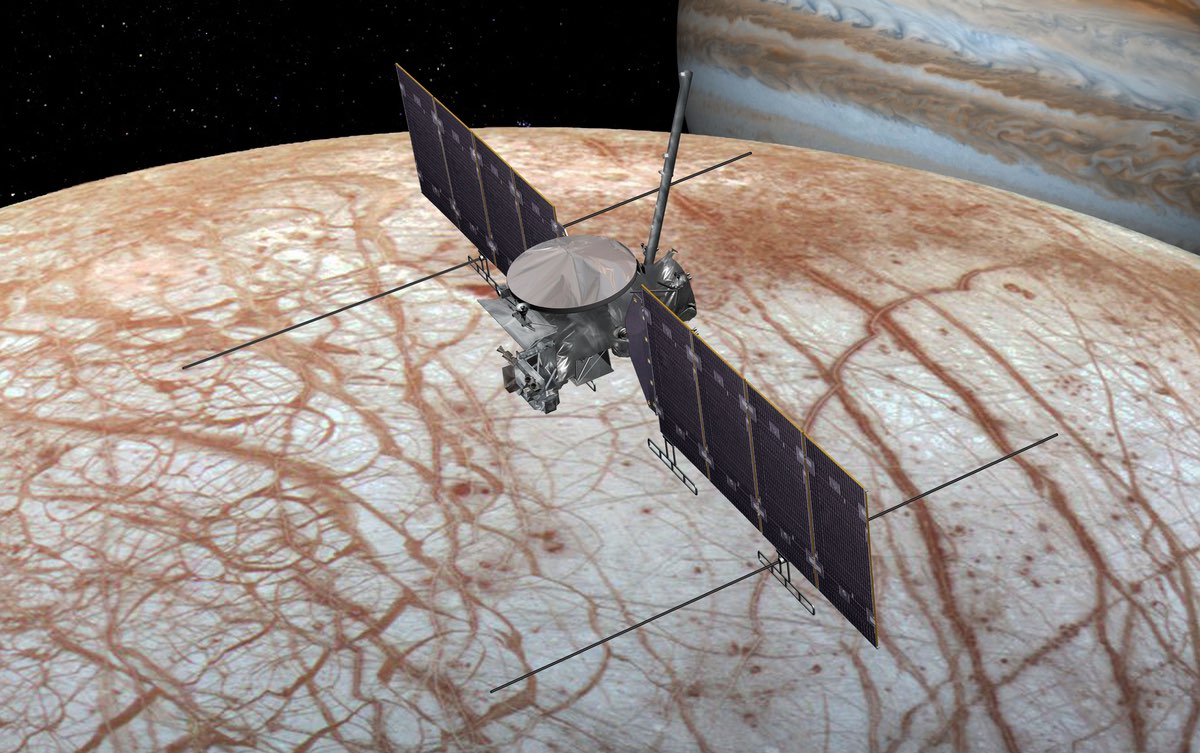 WASHINGTON — NASA is no longer considering launching the Europa Clipper mission on the Space Launch System, deciding instead to launch the […] 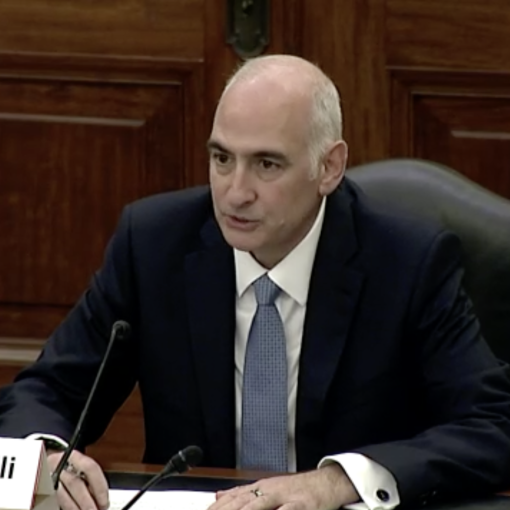 One priority for Frank Calvelli, assistant secretary of the Air Force for space acquisition and integration, is to impose discipline in procurement […] 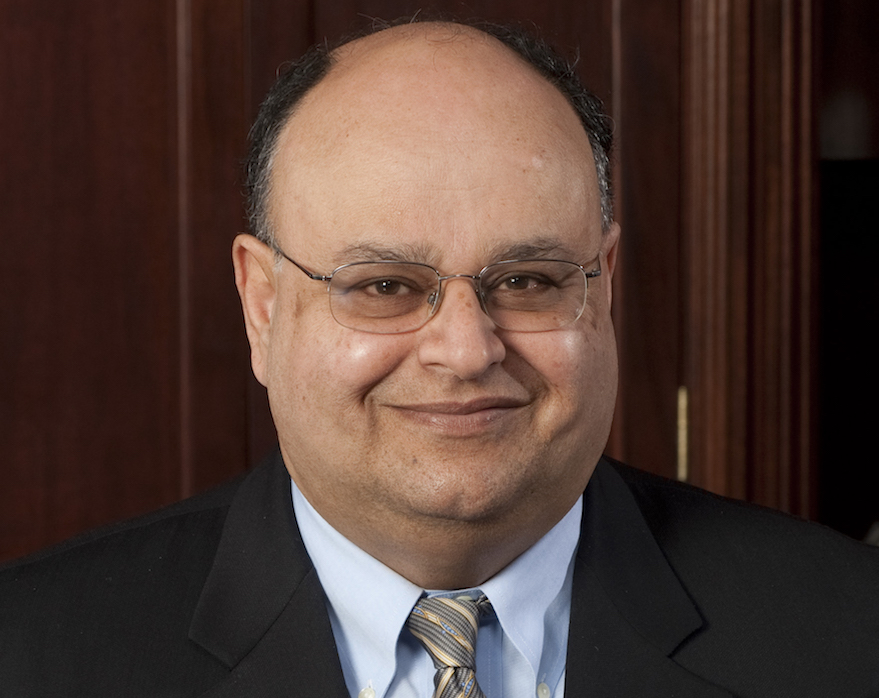 DALLAS — The United States is home to the two most successful broadband satellite operators in the world: Hughes and Viasat. Both companies […]