Buying the latest 13-inch MacBook Pro has just got a little more expensive. If you decided not to plump for the shiny new laptop when it launched back in May, you might regret it – as Apple has doubled the cost of upgrading the RAM inside the machine.

But it’s not a price rise. Instead, this is simply a price correction, Apple has told technology blog The Verge. At launch, the Cupertino-based company charged $100 / £100 to move from 8GB to 16GB of RAM. Since this is a “Pro” machine, designed to be used to edit video footage and photos as well as a number of other resource-intensive tasks – this upgrade is sure to be popular amongst buyers.

Apple charges £200 to upgrade from 8GB to 16GB on its other macOS devices, including the recently-upgraded MacBook Air and iMac.

With the latest price tweak, the costlier RAM upgrades for the MacBook Pro are more in-line with the other machines from the Apple Store. However, it seems strange that Apple – a company known for its laser-focused attention to detail – could accidentally charge half price RAM upgrades worldwide in the weeks following the launch of a new laptop model.

Apple says it will honour the earlier, more affordable pricing for anyone who purchased the £100 RAM upgrade before the price hike.

So, those who plumped for the latest laptop in the first few weeks since its launch will make a tidy saving. As for everyone else, unfortunately, you’ll be forced to pay twice as much for the same upgrade. Apple appears to have changed its pricing across the United States and European markets.

It’s worth noting that the entry-level MacBook Pro uses older LPDDR3 memory – which is slower than the newer LPDDR4X memory which is found in other macOS machines, like the £1,000 MacBook Air. With the latest pricing tweak, you’ll be paying more for older tech.

And that’s not all. The 13-inch MacBook Pro is still powered by last year’s processor …until you cough-up for the £1,799 configuration, that is.

If you want to know more about the new MacBook Pro 13-inch you can read our full review here. 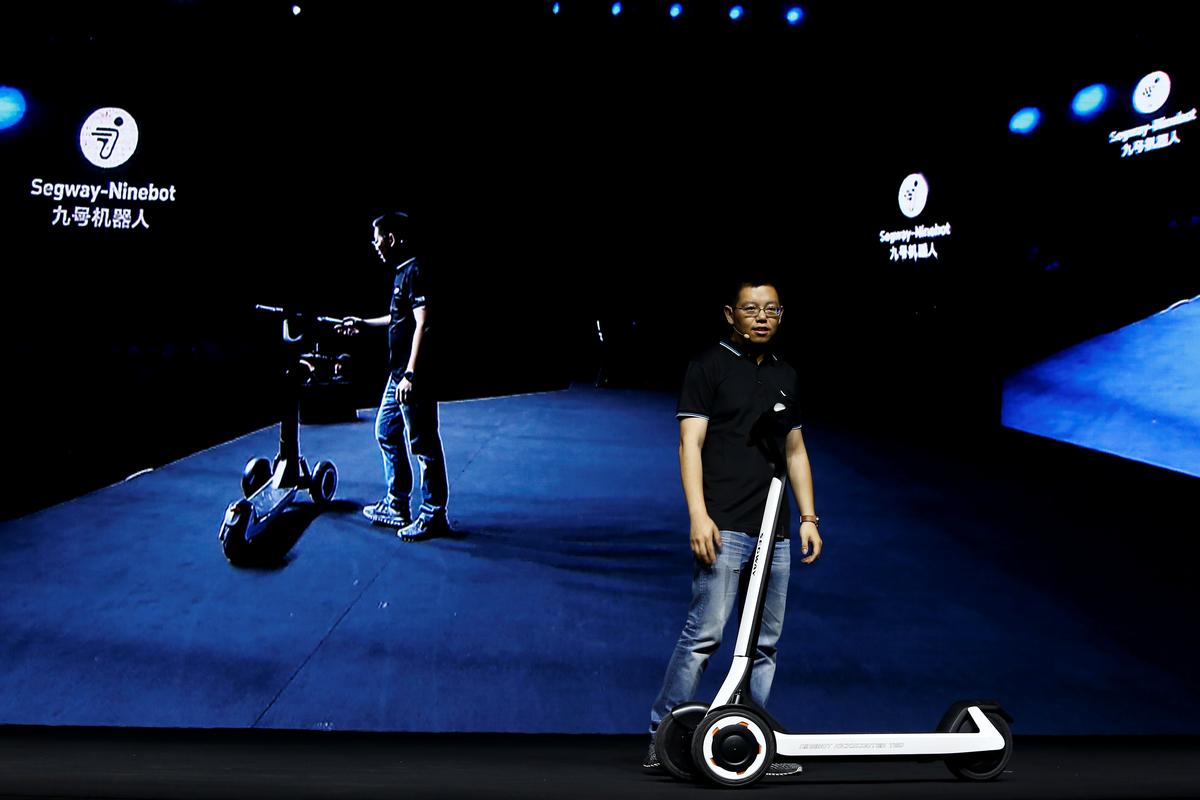 BEIJING/HONG KONG (Reuters) – Segway-Ninebot Group, a Beijing-based electric scooter maker, on Friday unveiled a scooter that can return itself to charging […] 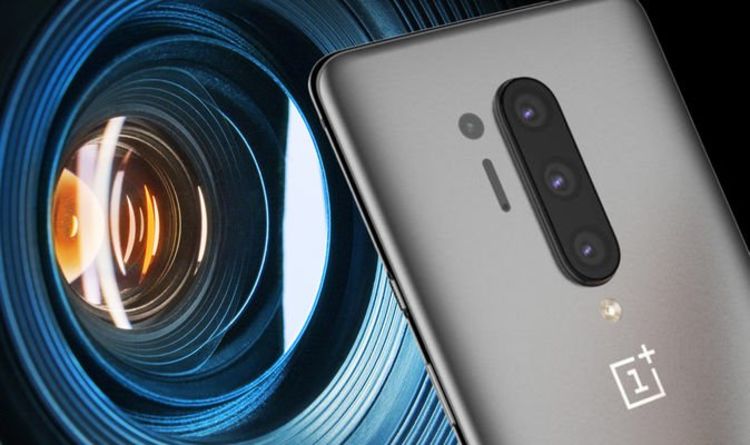 OnePlus products are renowned for their speed, slick software, and rapid wired charging. In fact, when it comes to the Android world, […] 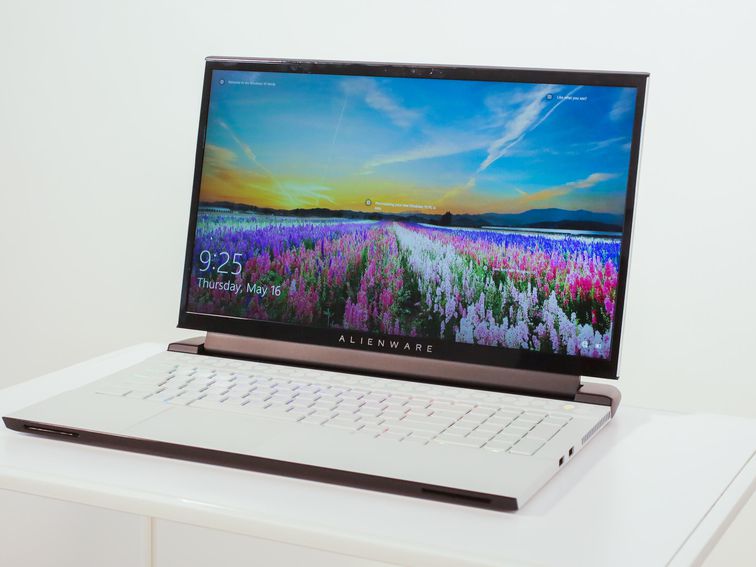 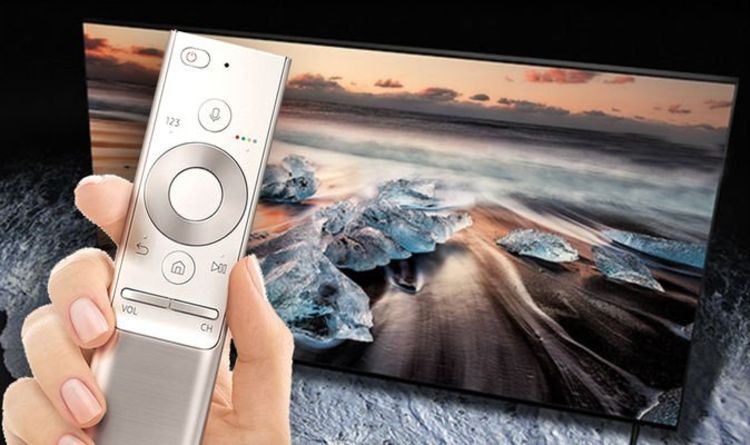 Now, the Apple Music experience is being enhanced and expanded via this time-synced lyrics functionality. Samsung says this update will be available […]