Adventure Time may have ended in 2018, but the popular animated TV series returns with four new hour-long specials on new streaming service HBO Max, and I couldn’t be happier.

The four Adventure Time: Distant Lands specials on HBO Max will center on not just Finn the human and Jake the dog, but other beloved characters like Princess Bubblegum of Candy Kingdom, Marceline the vampire with her electric guitar that was once a battle ax, and happy handheld computer BMO, who just wants to be pals with everyone. Which is just the kind of joy we need in these times of coronavirus quarantine and lockdown.

HBO Max launched May 27, and the Distant Lands specials will follow starting June 25. Here are my top reasons Adventure Time is so much fun to get lost in, and why now is the perfect time to start watching.

There’s nothing more classic than a tale about a kid, his dog and their quests. But in Adventure Time that familiar story takes place in a magical world where not only does the dog talk, he can also stretch his body into all kinds of shapes and sizes. Finn the human and Jake the dog also have more of an equal friendship than a master-and-pet dynamic. They always have each other’s backs even when fighting against a threatening foe like the Ice King, or when one of them accidentally ends up in the astral plane and needs help getting back.

How many shows do you know that have a post-apocalyptic setting with citizens made of candy? In the very first episode, “Slumber Party Panic,” there’s a surprise zombie candy invasion in which the dead attack Candy Kingdom citizens because of a graveyard experiment gone wrong. Jake and Finn show up to help save the day using their wits, charm and math skills. By the way, this wasteland, the Land of Ooo, also has a Wildberry Kingdom, Cloud Kingdom and Fire Kingdom, just to name a few.

There are many princesses, and none is a damsel in distress

Candy Kingdom has a princess, but she’s not the traditional kind of fairytale royalty: Princess Bubblegum is a scientist. Fire Kingdom is ruled by short-tempered Flame Princess, and Cloud Kingdom is ruled by a sarcastic purple cloud named Lumpy Space Princess. They’re sassy, smart and pack plenty of power, but also face their own faults and limitations. The show’s many episodes usually feature these princesses learning a thing or two about compassion, trust and friendship.

There’s a vampire queen who rocks out!

Fun-loving vampire queen Marceline is one of my favorite reasons to watch Adventure Time. She might be a 1,000-year-old vampire but she looks more like a hipster Goth who enjoys playing her battle-ax electric bass guitar. Unlike the usual evil kind of vamps, Marceline doesn’t drink blood (she actually just eats and drinks the color red). And she loves to pull pranks. She’s like the female Loki of the Land of Ooo.

Characters are anything but one-sided

While there’s a wide array of weird characters, they aren’t cartoony when it comes to their personalities. Each character in Adventure Time has a light side and a dark side. No one is entirely good or entirely evil. They all make mistakes, and sometimes they don’t own up to them. Even the Ice King, who is portrayed as the villain, isn’t really scary. He’s just a misunderstood weirdo who wants people to think he’s cool — and not just because he’s made of ice.

Life should always be looked at as an adventure

As the show’s name suggests, there’s always time for adventure, if you want it. Life is messy, and scary, and often unfair. But that doesn’t mean you should give up hope of having any fun. Adventure Time teaches us that even when we’re all stuck in the middle of a dire situation like a zombie candy outbreak (or our current coronavirus pandemic), positive thinking and friendship and the desire to have a blast can get us through just about anything.

Here’s what the four new Adventure Time: Distant Lands episodes on HBO Max are all about: 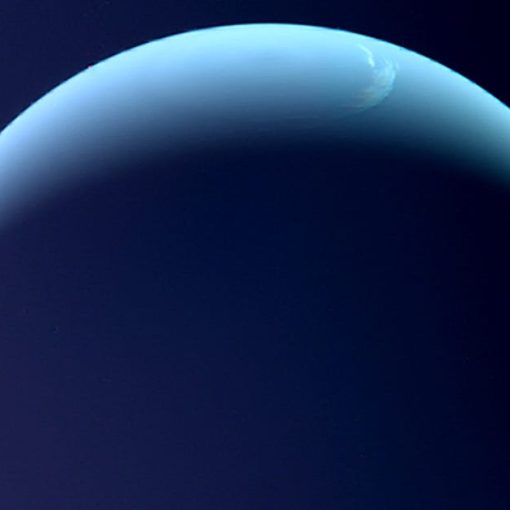 Voyager 2 view of Neptune, captured in August 1989. NASA/JPL-Caltech/Kevin M. Gill Some 2.7 billion miles from Earth, the south side of […] 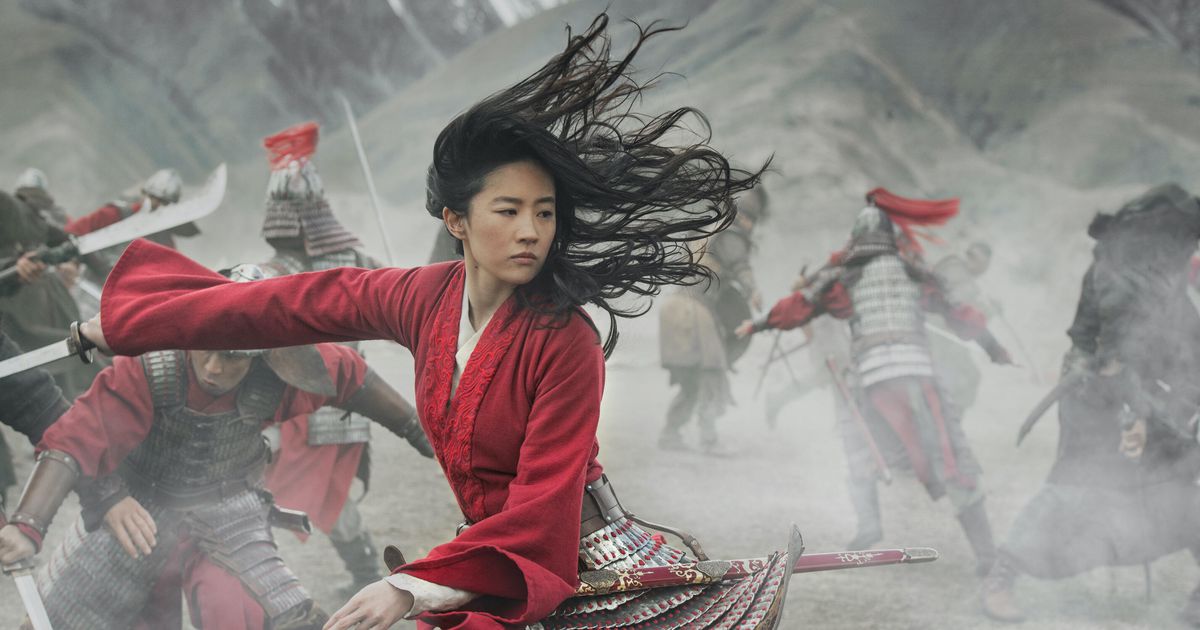 Mulan. Disney We all know Disney Plus has Star Wars, Marvel, Pixar and classic cartoon nourishment for you to hit up whenever […] 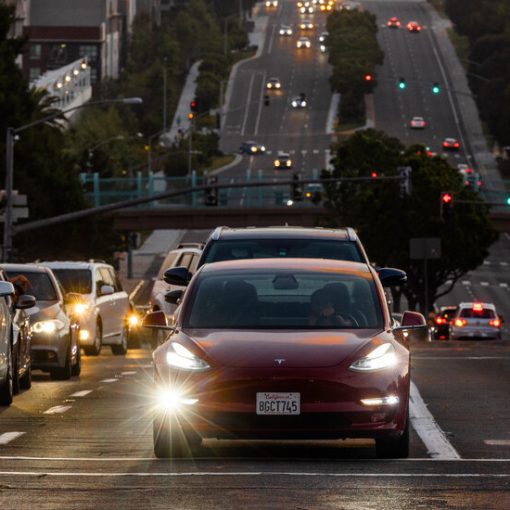 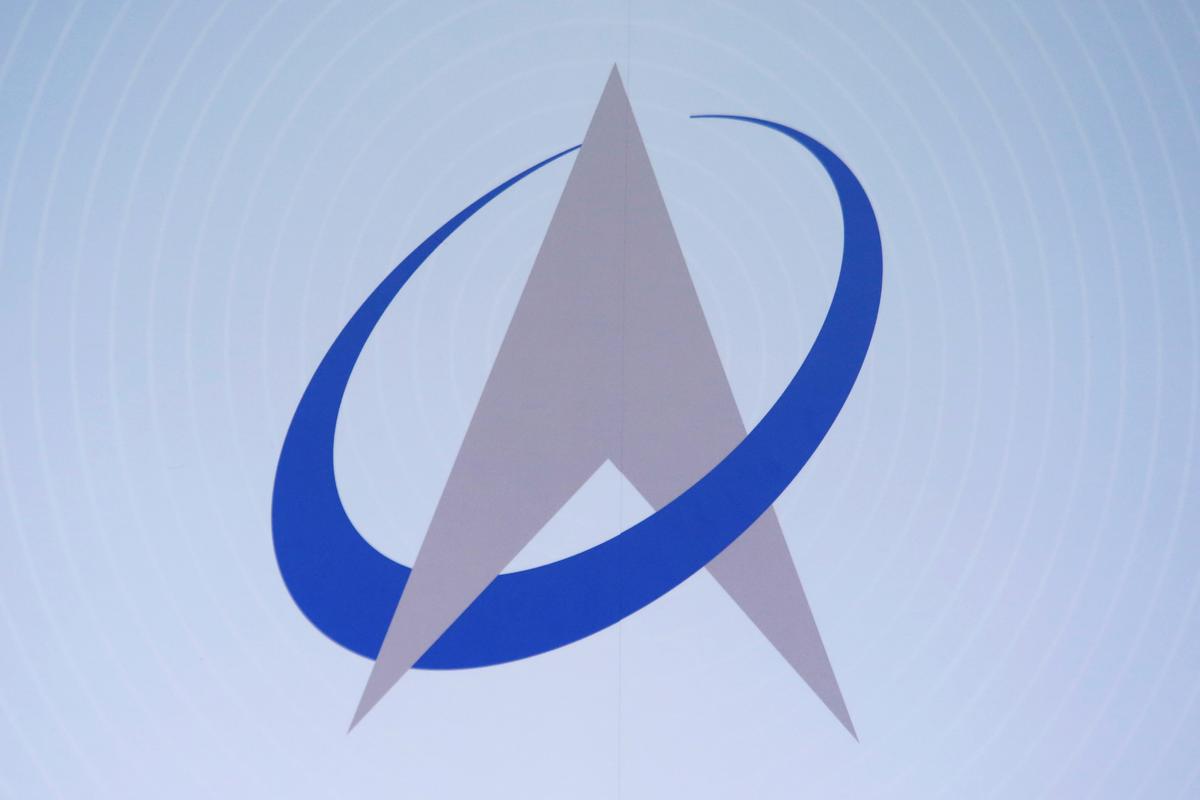