BTS lent their voices in more ways than one to celebrate 2020 graduates.

In the last few months, high school and college students have had to quickly adjust their graduation plans due to the ongoing Coronavirus pandemic. So it’s no surprise that YouTube brought some of the biggest stars in entertainment together to give students a ceremony to remember.

On that list? BTS. The K-Pop group—which consists of RM, Jin, Suga, J-Hope, Jimin, V: The Series and Jung Kook—shared words of encouragement with viewers tuning into YouTube’s “Dear Class of 2020” virtual livestream.

“Never before have so many gathered to celebrate the graduating class for their achievements and their dreams. You could be watching us from your bed or your living room alone, or with somebody,” he continued. “Wherever you are, you will all soon be breaking out of one world to soar into another.”

RM shared a heartwarming story about his own middle school graduation from 10 years ago.

“I remember that day clearly and kept it as my messenger profile for the rest of my school years. On that day, I was just a boy who had closed just one chapter, ready to pen another,” he expressed. “I remember that feeling. It’s really thrilling, breathtaking. It was a moment I felt most like me… A feeling I wanted to hold on to forever.”

He added, “So as a fellow individual in his twenties, all the way from Seoul Korea, I want to say congratulations. We’re very excited for what lies ahead of you. Regardless of where or how far you are, we hope our stories today give you sort of comfort, hope and even a bit of inspiration.”

Jung Kook poked fun at RM and quipped that his “graduation is recorded online.”

“My fellow BTS members were there throughout all my high school years,” he went on. “I remember them saying, ‘When did you grow old enough to graduate?’ And once the ceremony was over, we went and had Jajangmyeon together. I recently watched that video again and it made me wonder: did that child really grow to become me?”

Jung Kook added, “RM mentioned that he still sees himself in that boy in the graduation picture, but i feel like i’ve come a very long way. All I’ve done is continue on but even today I continue to learn new things. So here I stand today with my members, with faith in myself, my members and the world. And I hope you also will do the same for yourself and move forward.”

Jin also took a moment to share his own graduation story, which he pointed out was “a little different” from the others.

“My memory of graduation is a little different. It was before my debut as BTS, I was around 20, just a high school graduate going into university.,” he began. “Back then, the notion of becoming an adult was something quite scary. [I was] anxious about making my way into an unfamiliar world, I was cautious of everything I said or did.”

“Sometimes I’d feel restless watching my friends go on far ahead of me. And attempting to keep up with their speed would only leave me breathless. I soon realized that their pace was not my own,” he admitted. “What held me together during those times was a promise I made with myself to take it slow. I’d go at my own pace, steadily. From then on, it became a habit of mine to take time for myself.”

Jin shared words of encouragement with students, and told them to not rush their journey.

“If any of you feels lost, in the face of doubt or uncertainty, or the pressure of starting anew, don’t rush,” he said. “Take a deep breath. You may find that any moment can be turned into an opportunity. Allow yourself to take it easy. Take it one step at a time. You might discover the important things you were missing, and they will reach out to you.”

“First, congratulations on your graduation,” Jimin opened his speech. “But at the same time, I am worried for everyone. I think about your health and whether you’re doing okay, whether you are holding on tight during a time when nothing seems to go as planned, whether your body and mind are all safe and sound.”

He said, “I hope you are all doing well, but if things are not okay, even in the slightest, we send you our most sincere consolation with all our hearts.”

Giving viewers more hope, he shared, “Remember there is a person here in Korea, in the city of Seoul, who understands you. We are all in different parts of the world, in different environments and circumstances. But in this moment, I hope we can all give each other a warm pat on the back and say, ‘It’s okay.'”

Suga also shared an inspiring and moving message to students.

“These days, I feel as though I’ve fallen to the ground during a race. I dust my knees and get up again only to find that there is nobody around,: he said. “It’s as though I’m deserted on an island. This might not be the grand finale that you had imagined and a fresh start might seem far away. Please don’t be afraid, don’t worry yourself. The end and the beginning, the beginning and end are connected.”

“Take your hands off what you can’t control and get your hands on what you can change,” he went on. “As you and I continue on in life, we will find ourselves in so many situations out of our grasp. The only thing we can control is ourselves. Get your hands on the changes you can make, because your possibilities are limitless. After all, I had no idea I would become BTS either.”

J-Hope addressed students as well and noted that he’s not “much different from all of you.”

“At times I feel as though I’ve reached a dead-end as I perform and make music. Sometimes, my mind is bleached white and I can hardly take another step forward,” J-Hope admitted. “It’s a regular occurrence as I work. At these times, I think, ‘Just this once’ and I pick myself back up. I decide to trust myself.”

“The next attempt might not be perfect but the second is better than the first and the third is even better than the second. And that is the moment I decide, I’m glad I chose not to give up,” he continued. “There will be times in your life when you question your own decisions, whether it be about your major or your profession, whether you have made the right choice, whether you are doing well or walking the path of failure.”

“And when you do remember: you are the leader of your own life. And chant it over and over again,” he closed. “I can do it. You got it. I can do it well. I can do it better than anybody.”

“Many of us are at war with reality right now, but I hope we can take bits of this moment with us, in a photograph or a memo to look back to and remember June of 2020, and how it compares with the new today you will be embracing,” V shared.

“In all honesty, I wasn’t born with the talents of singing and dancing and wasn’t much of the persevering type either,” he revealed. “I began later and was lacking in some aspects, but I soon developed a joy and passion for singing and dancing. This joy motivated my persistent efforts and has led me to where I stand today. If there is anyone out there who cannot see where they should be, from here forth I urge you to listen to your heart.”

Closing his speech, he reminded students to not lose hope.

“Things may feel a little difficult right now but somewhere out there, luck and opportunity is waiting for you,” V said. “I believe that. On that note, I will remember this day. Today may not be my own graduation but I will try to look back upon this day years from now and remember it as a memory to treasure. And I look forward to the day you will stand and tell us your own story.”

In addition to BTS’ individual speeches, they also performed during the livestream.

There were also special appearances by Alicia Keys, Kerry Washington, Zendaya, Jackie Aina and many others. Maluma, Katy Perry, Megan Thee Stallion, Chloe x Halle and others performed as well.

Watch the livestream above! 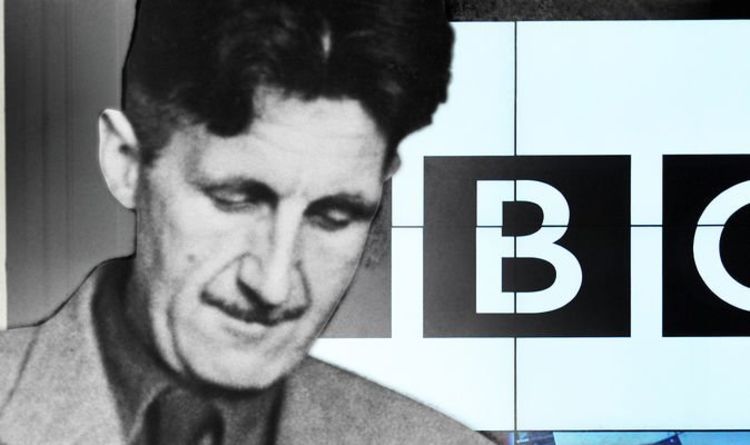 George Orwell’s dark dystopian novel ‘Nineteen Eighty-Four’ (1984) examined the power of government surveillance, censorship and the restriction of liberty. In the […] 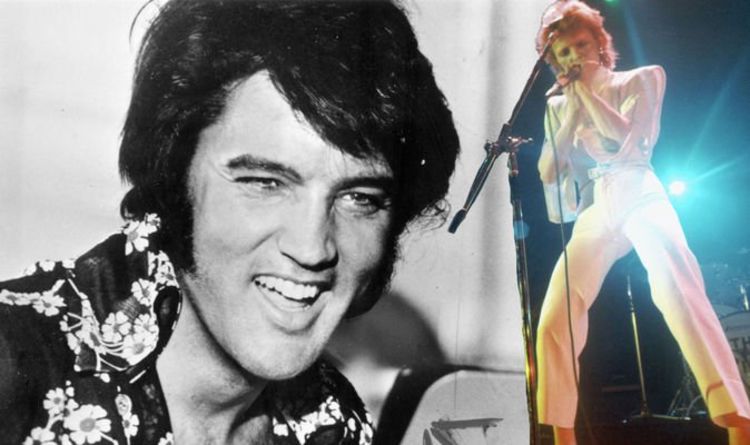 Elvis Presley and David Bowie are still huge stars, even in the years following their tragic deaths. While both men will be […] 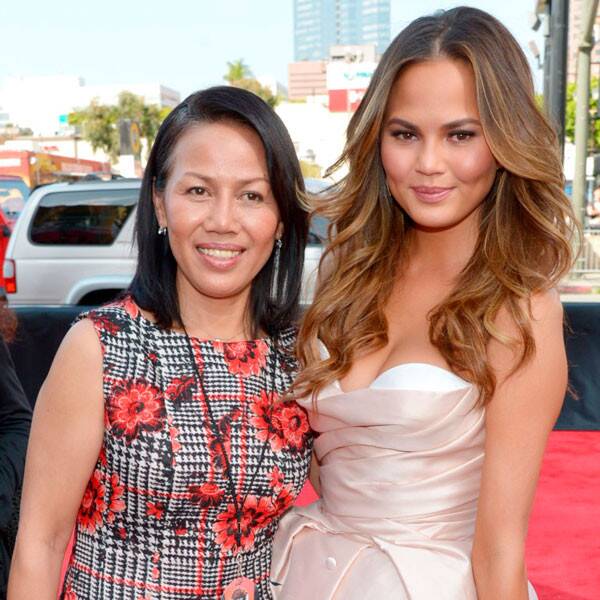