Open secret? Jordan Pruitt claimed that the Lea Michele controversy is common knowledge to people in the entertainment industry amid mistreatment allegations against the Glee alum.

“Everyone in Hollywood KNOWS that Lea Michele is a horrible human being …. she is a Bitch to everyone. We all know it … yawn. Moving on …” the Voice alum, 29, tweeted on Thursday, June 4.

Pruitt added that there is “much more tea where that came from … ” to which a fan encouraged her to speak out and “put people in their place.”

“Well, I lived in LA and worked there for a LONG time,’ she replied. “I’ve seen ALOT. Comes with the territory. I’m just saying; the only thing shocking is that people are just now calling her out … bout time.”

“LMAO REMEMBER WHEN YOU MADE MY FIRST TELEVISION GIG A LIVING HELL?!?! CAUSE ILL NEVER FORGET,” Ware, 28, replied. “I BELIEVE YOU TOLD EVERYONE THAT IF TOU [sic] HAD THE OPPORTUNITY YOU WOULD ‘S–T IN MY WIG!’ AMONGST OTHER TRAUMATIC MICROAGGRESSIONS THAT MADE ME QUESTION A CAREER IN HOLLYWOOD.”

‘Glee’ Cast: Where Are They Now?

Michele issued a statement apologizing for her behavior via Instagram on Wednesday, June 3.

“The responses I received to what I posted have made me also focus specifically on how my own behavior towards fellow cast members was perceived by them,” she wrote. “While I don’t remember ever making this specific statement and I have never judged others by their background or color of their skin, that’s not really the point. What matters is that I clearly acted in ways which hurt other people.”

One day later, a source told Us Weekly that although Michele “was completely self-obsessed toward everyone,” she “did not discriminate” against people based on their race.

“Lea is still one of my favorite costars that I have had the pleasure of working with,” Geyer, 34, told the Daily Mail. “She is extremely hard working and super fun to be around.”

Although Pruitt criticized Michele’s workplace behavior, the pair are on similar pages in their personal lives. The Georgia native announced in April that she and her husband, Brian Fuente, are expecting their first child together. Michele, for her part, is also pregnant with her first child with her husband, Zandy Reich. 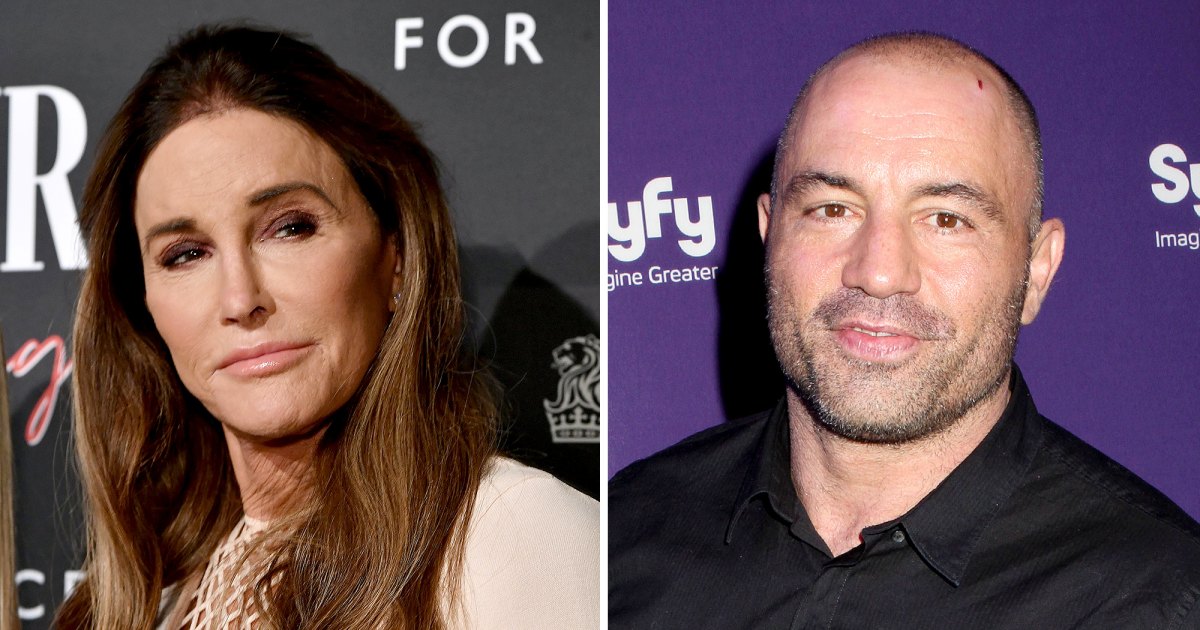 Not having it! Joe Rogan did not have the kindest words to say about the Kardashian-Jenner women — and Caitlyn Jenner came […] 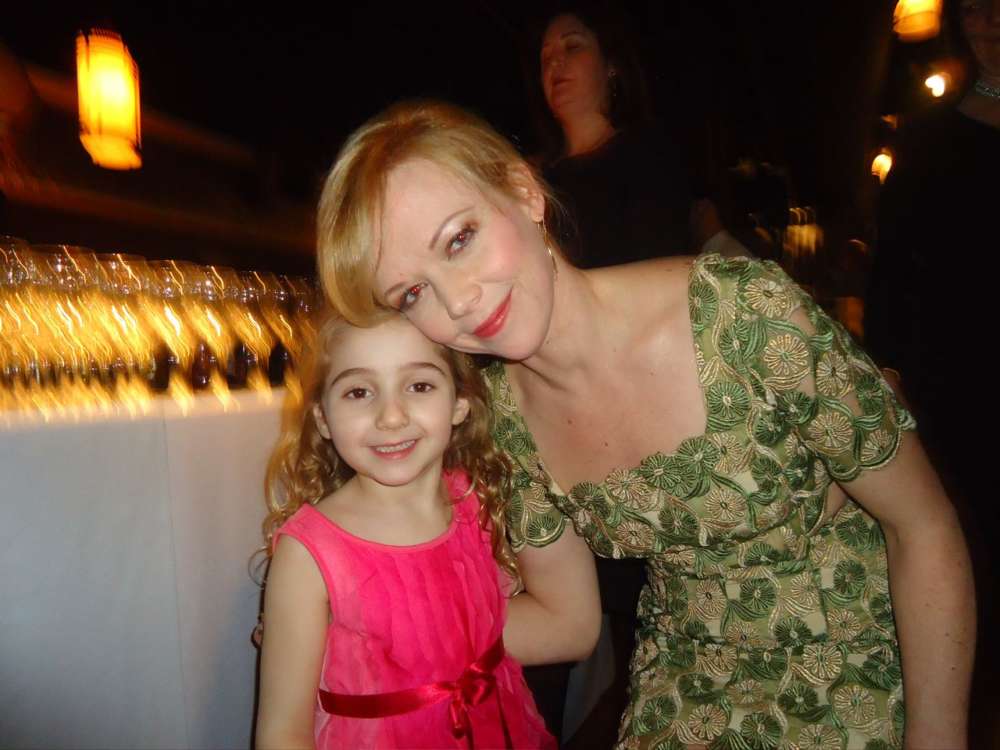 According to a report from Just Jared, the cause of Laurel Griggs’ death was officially revealed. On the 5th of November, Laurel, […]

On the internet today, a video featuring the rapper, Bow Wow, with an anonymous woman began trending and many social media users […] 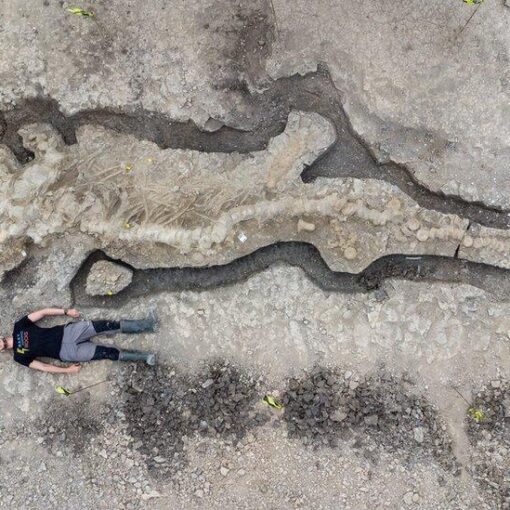 “I rang up the county council and I said I think I’ve found a dinosaur,” explained Joe Davis, who works at Rutland […]