The rapper revealed that he has never, not once, voted before! However, in the light of America’s new fight against racial inequality, Snoop Dogg not only slammed the current POTUS for the way he has reacted to the protests but also promised that this year he’s definitely using his voting right!

It sounds like Snoop is sick and tired of the situation in the United States so he is finally ready to contribute to the, hopefully positive, change a new president will bring.

The murder of George Floyd has highlighted, perhaps more than ever, just how prevalent racism in America still is and the rapper is not happy with how Donald Trump has been handling the protests that followed.

That being said, since a new voting season is coming this November, Snoop is determined to make his voice count and contribute to choosing the right person to lead the country.

While on 92.3’s Big Boy radio where he discussed the tragic death of George Floyd, Snoop also admitted he was not a big fan of Trump but also that he had never voted before!

‘I ain’t never voted a day in my life, but this year I think Imma get out and vote because I cannot stand to see this punk in office one more year,’ he dished during the radio interview.

As for the reason why he’s never used his right to vote before, the rapper revealed that he was ‘brainwashed’ into believing he wasn’t legally able to because of having a criminal record.

‘For many years they had me brainwashed thinking that you couldn’t vote ‘cause you had a criminal record. My record has been expunged, so I can vote now,’ he shared.

He went on to also encourage listeners to cast their votes as well, saying that ‘If you don’t cast your vote, somebody’s gonna cast a vote for you. Cause we gotta make a difference. I cannot talk about it and not be about it. I cannot tell you to do it and then don’t go do it. Everybody know I’m a frontliner. I ain’t gonna tell you to do something I didn’t do.’ 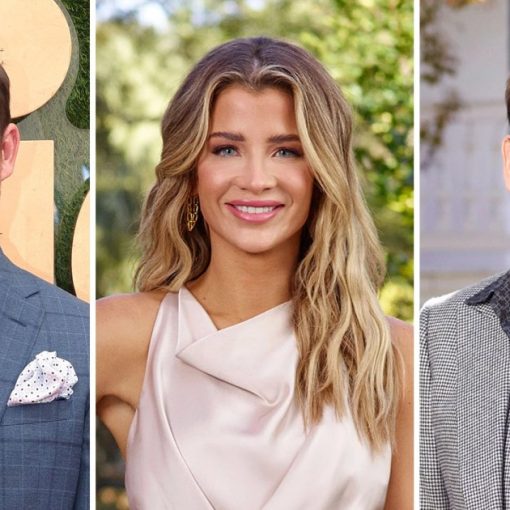 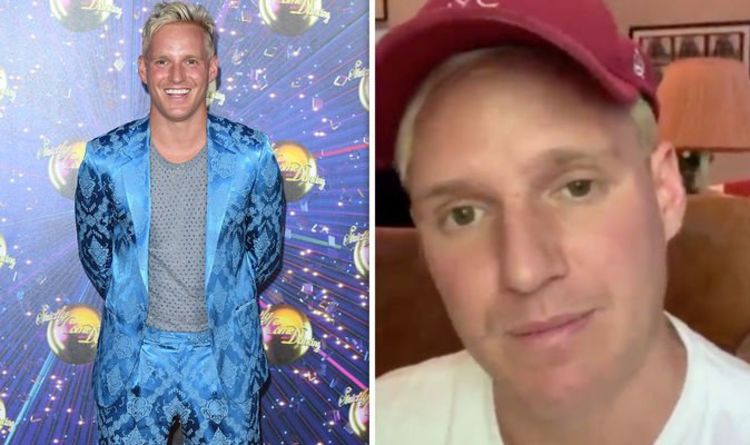 Jamie Laing, 30, opened up about his mixed emotions before tuning into the Strictly Come Dancing 2019 launch show. The former contestant announced […] 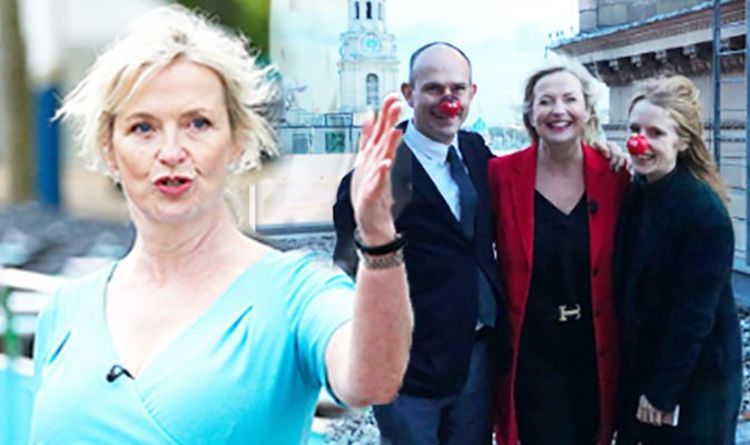 Carol Kirkwood worked remotely yesterday, reporting the weather forecast from The London Coliseum for BBC Breakfast, it was there she sang for […] 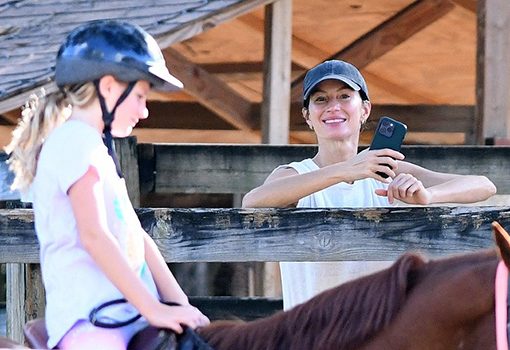 View gallery Image Credit: MEGA/BACKGRID Giddy up! Amid rumors that Gisele Bundchen and Tom Brady are heading towards a permanent split, the […]