And he suggested both the UK and the EU would be much better off leaving security considerations out of the ongoing Brexit debate and instead working together in an area which he said should be above politics. The row over Galileo has been a key feature of the Brexit debate, with Britain effectively locked out of the project, despite having been instrumental in developing much of the technology, as well as investing more than £1billion.

A crunch meeting of the Government’s GNSS Task Force Group, spearheaded by the UK Space Agency, on June 23 will rule on whether or not to proceed, a source within the British space agency told Express.co.uk earlier this month.

However, Mr Ellwood, MP for Bournemouth East, made no secret of his belief that it would be a bad idea for the UK to commit large amounts of resources to building its own system.

He told Express.co.uk: “With respect to the spheres of influence, the power bases the world is moving towards, you’ve got the United States, clearly, you’ve got Europe as a force for good, then you’ve got east Asia led by China, and Russia fitting in under that umbrella.

Tobias Ellwood agreed the UK system would be a vanity project (Image: GETTY)

The UK was instrumental in the development of Galileo (Image: ESA)

The idea that Europe then fragments into two separate capabilities, going against the grain of NATO, is just madness

“The idea that Europe then fragments into two separate capabilities, going against the grain of NATO, is just madness.

“It’s got caught up with the politics of the EU.”

Mr Ellwood added: “Galileo was an EU project but it was essentially a British project, it was Surrey Satellites and Airbus and now because of the silliness of the Brexit fallout, we are now building a rival system, at huge cost, which we simply can’t afford.

Boris Johnson has signalled his support for a rival UK system (Image: GETTY)

“Ultimately security should be above the politics of Europe.

“If you put France and Britain together, we have the military might of the rest of Europe combined.”

Mr Ellwood, asked whether he believed a UK system would amount to a vanity project, agreed, adding: “The trouble is with all this, to make these things stand, they need to be commercially viable and the market we are in is already very congested.

Theresa May unveiled a feasibility study in 2018 (Image: GETTY)

A £92million feasibility study launched in August 2018 by then-Prime Minister Theresa May is continuing to look at ways to deliver a Global Navigation Satellite System (GNSS) capable of operating in a similar way to Galileo, with such a project likely to cost something in the region of £5billion.

The insider told Express.co.uk: “The MoD are not on the same page as the UKSA on this programme.

“The MoD do not want the UKSA’s proposed system that is, as I understand it, very similar to GPS, as it would share the same weaknesses, (eg a vulnerability to jamming and spoofing).

“What the MoD want is a system that provides resilience by delivering a navigation capability in a different way.

“There are a number of such alternate navigation options which would be considerably cheaper than the UKSA’s solution.”

A spokesman for the Department for Business, Energy & Industrial Strategy (BEIS) said: “The Government has made clear its ambitions for space and is developing a new National Space Strategy to bring long-term strategic and commercial benefits for the UK.

“We are working closely with the UK Space Agency as it investigates the requirements, design specifications and costs of a UK Global Navigation Satellite System capability, within this ambition.”

An MOD spokeman said: “The MOD is firmly committed to addressing the issues of satellite resilience.

“The UK Global Navigation Satellite System programme is being led by BEIS and the UK Space Agency with the full support of MOD.”

Highlighting his commitment to the concept in November, shortly after becoming Prime Minister, Boris Johnson said: “Let’s get going now on our own position navigation and timing satellite and earth observation systems – UK assets orbiting in space with all the long-term strategic and commercial benefits for this country.” 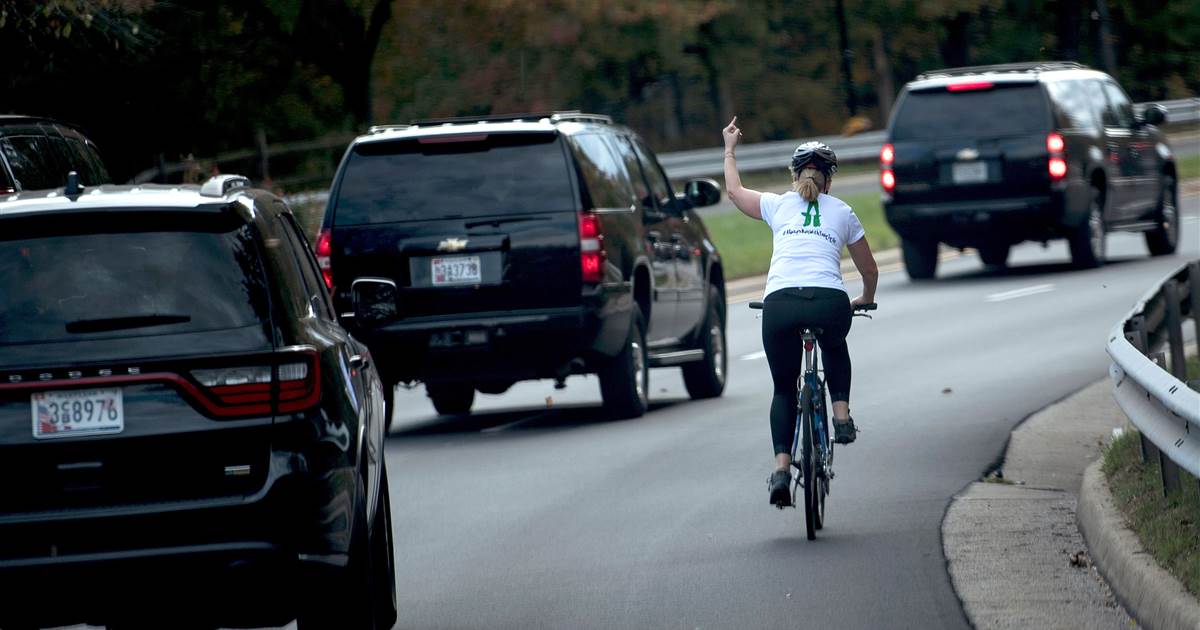 LEESBURG, Va. — The woman who lost her job after displaying her middle finger at President Donald Trump’s motorcade has won a […] 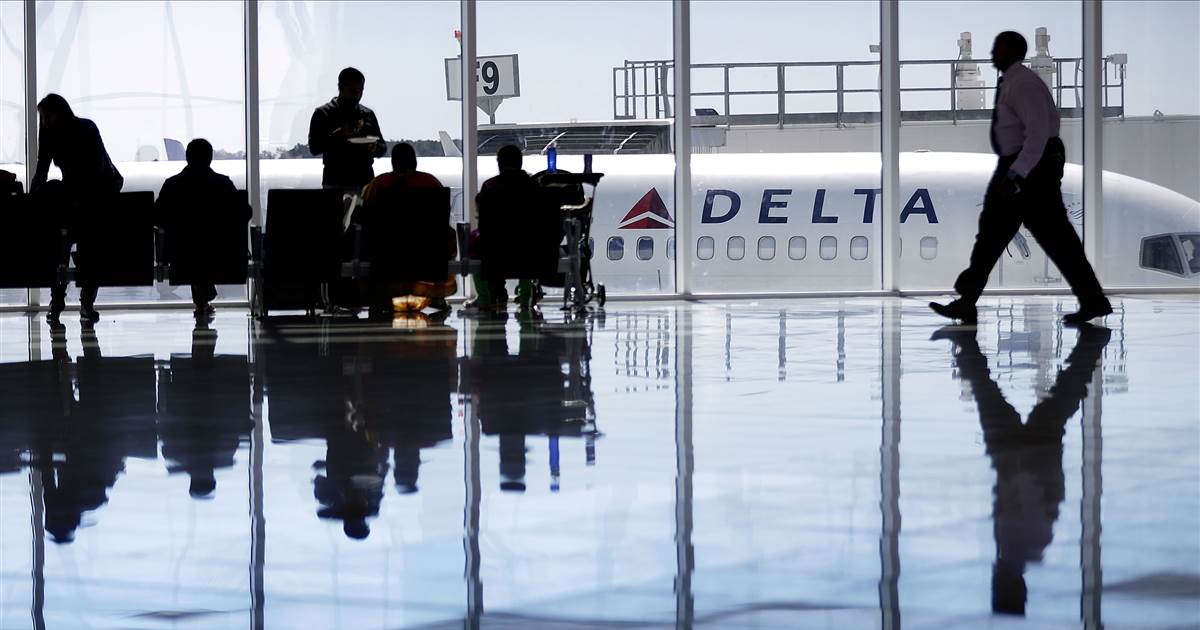 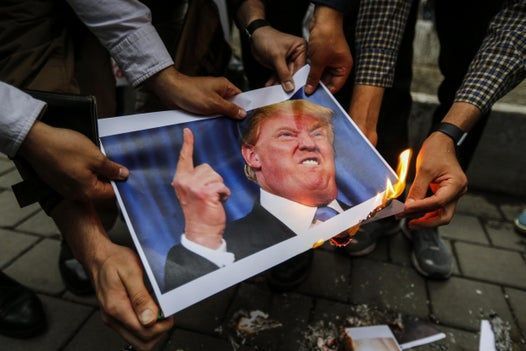 Mr Trump pulled the US out of the Iran nuclear deal in May 2018: Getty US forces’ targeted killing of Iranian Maj-Gen […]