After losing four weeks of work cleaning homes because of the coronavirus pandemic, Andrea Osorio has regained clients and is earning money again.

Osorio, 46, of San Antonio, has half the clients she had before all 10 of the people for whom she worked ended her services. They too had lost work or stopped allowing her in their home to avoid a COVID-19 infection coming in from an outsider. But Osorio tells NBC News she can pay bills again, even if she doesn’t have the extra spending money she had in the past.

Latinos, who have been the hardest hit by the nation’s coronavirus-related economic crisis, once again led all groups in joblessness this month, with 17.6 percent of Latinos unemployed. As with the rest of the population, Latinos saw a drop last month from April’s staggering unemployment rate of 18.9 percent.

The Bureau of Labor Statistics reported Friday that 2.5 million people found jobs last month bringing the overall unemployment rate down from 14.7 percent in April to 13.3 percent in May.

The gains came as parts of the country have reopened businesses that were closed as the nation attempted to contain the spread of COVID-19, which resulted in furloughs and layoffs. President Donald Trump declared a national emergency and began urging Americans to stay home on March 13.

According to the national Latino advocacy group UnidosUS, more than 3 million U.S. households are headed by Latinas.

Only 25.2 percent of Latinos could do work from home when the pandemic forced workers to leave their offices and put distance between themselves and their co-workers, according to the Urban Institute. Latinos, as with black workers, are overrepresented in essential industries.

The institute also reported that 60 percent of Latino adults in families had jobs, hours or income loss amid the crisis — and had reported using up most of their savings, taking money out of long-term savings accounts or increasing their credit card debt.

Many Latino families had only just begun to recover from the Great Recession when the pandemic hit, wiping out their gains.

Osorio said she was helped in getting back to work by news stories that included details of her struggle in the Washington Post and the San Antonio Express-News.

“I’ve started to work more normally. It took about three weeks to stabilize, but this week and the last week I’ve started to have stable work,” she said in Spanish. “I now have a regularly scheduled job. I have weekly clients, or bi-weekly and now we know where to go; before we didn’t know.”

From ‘we were okay,’ to accepting donated food

Although Osorio had 10 clients in the past, she now has five. Her husband works construction and was able to continue working most of the time.

But with seven people in the house, including two children who had moved back home because of job losses or school closings—plus her elderly father—the job loss became a strain after they drained about two weeks of savings.

Before the virus, “we were okay. We didn’t have extra money but we were okay with my husband’s income and mine, we paid for the house and the bills,” she said, emphasizing they never used any government programs to get by while they were working. “When we went to the doctor, we paid. When we bought food, we paid,” she said.

But as they lost work, Osorio joined thousands of others who lined up in their cars at San Antonio’s food bank, creating an image that has become the symbol of the crushing impact the virus has had on many Americans, particularly those who are lower income.

“With donations, we had food. We had vegetables. My children told me ‘you made us vegetarians without wanting to,’ because we could not afford meat,” she said.

The family did not get a stimulus check because their members include a mix of different immigration and citizenship statuses.

To keep working, Osorio and her husband have on an extra set of clothing, use gloves and masks and cover their hair. When they return home, everything they used is left outside and they enter with the clothes they wore underneath and go take baths. Her children do not leave the house.

“This is the only way to leave and enter the house,” she said.

Osorio, who volunteers with several activist groups including Texas Organizing Project, said she is nervous about going out and about getting too close too others.

“I worry about losing work if I get sick,” she said. 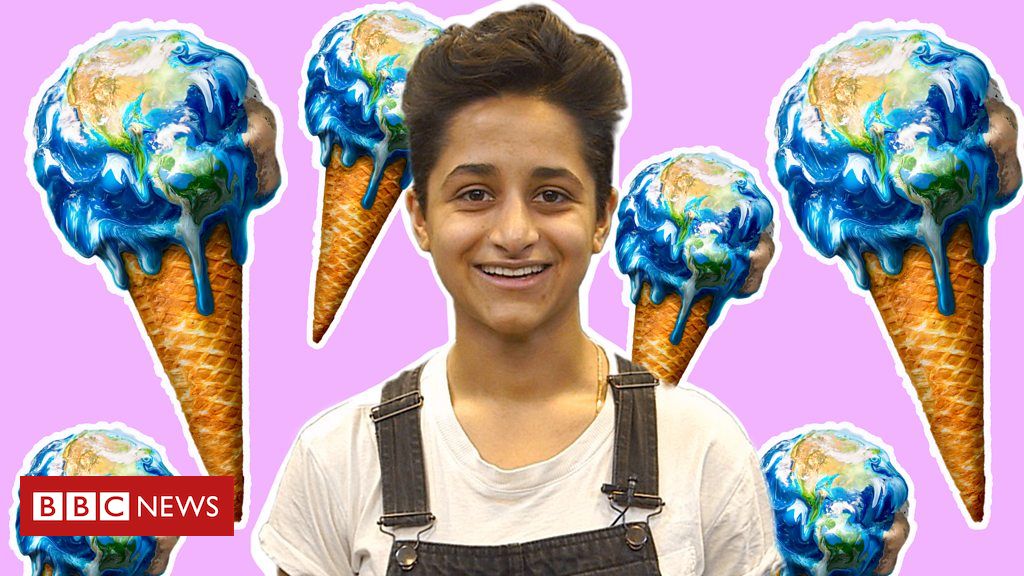 Almost 200 countries are meeting in Madrid to discuss what they’re doing to tackle climate change. The 25th annual Conference of the […] 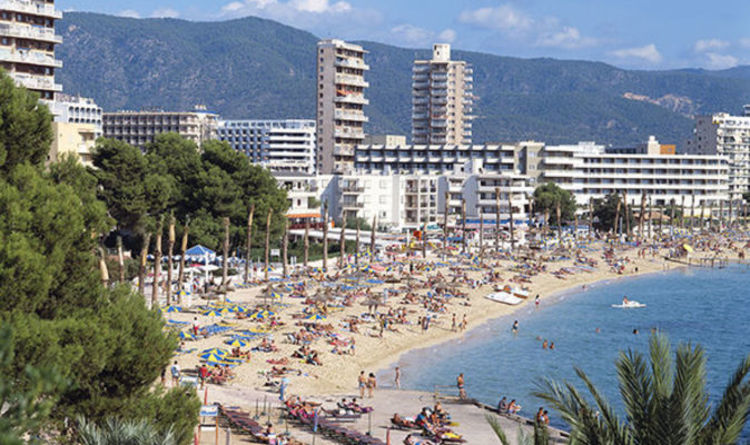 The sections include a 70-foot “walkway of death” which at least two of the victims are thought to have fallen from. Thomas […] 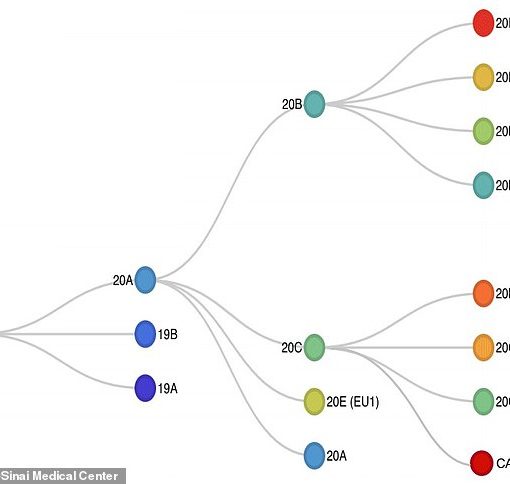 Health officials in California are investigating whether a homegrown coronavirus strain could be partly to blame for the state’s surge in infections.  […] 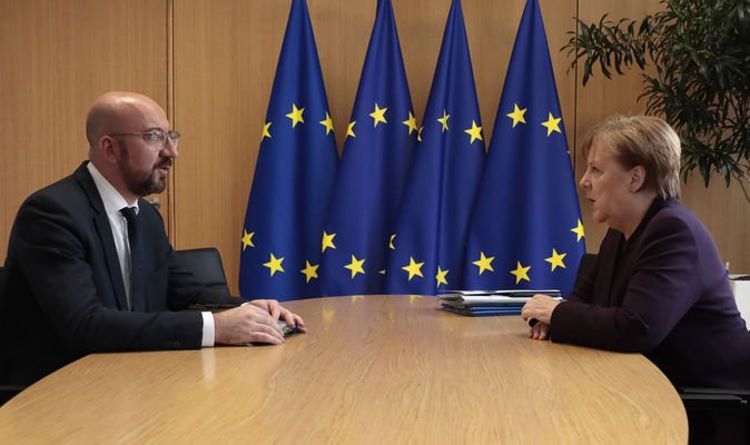