On Monday, riot police supported by both National Guard troops and other federal agencies rousted peaceful protesters from Lafayette Square so President Donald Trump could walk to St. John’s Episcopal Church for a photo op. Trump’s understanding of the protesters — and their anger with America’s longstanding problems with racism and police brutality — appears exceedingly limited. He described himself as “your president of law and order” and warned that the nation was “gripped by professional anarchists, violent mobs, or, arsonists, looters, criminals.”

In a series of striking critiques this week, senior retired military officers spoke out forcefully and unequivocally against the president.

But the nation’s top military leaders have a different perspective. In a series of striking critiques this week, senior retired military officers including former Secretary of Defense and retired Gen. James Mattis spoke out forcefully and unequivocally against the president. This is not a disagreement over policy, but rather an indictment of the commander in chief’s leadership and competency at a critical moment for the nation. For senior retired military officers to level such criticism against a serving president is unprecedented and signals a true constitutional crisis over American civil-military relations.

Mattis has been criticized for not speaking out previously about his disagreements with the president following his resignation. This week, he decided he could remain silent no longer. In a stunning critique published in the Atlantic, Mattis argued that citizens’ rights “peaceably to assemble, and to petition the government for a redress of grievances,” as outlined in the Bill of Rights, have been violated across America. He urged “those in office who would make a mockery of our Constitution” be held accountable. Such strong political condemnation from a former general is extraordinary for many reasons — but Mattis went even further. He excoriated Trump for dividing the nation and declared the country is “witnessing the consequences of three years without mature leadership.”

This view was quickly endorsed by other senior retired military officers, including two former chairman of the Joint Chiefs of Staff: Adm. Mike Mullen and Gen. Martin Dempsey. Mattis also delivered some more veiled criticism directed at the current Pentagon civilian and military leadership, with others quickly echoing this condemnation as well. Current Secretary of Defense Mark Esper and Gen. Mark Milley, chairman of the Joint Chiefs of Staff, accompanied Trump on his very public walk to St. John’s, and in so doing, appeared to endorse his actions.

Both attempted to distance themselves afterward from accusations that they had been used by the president as political props. As a political appointee, Esper’s future is problematic, and he may soon join the long list of senior officials who have resigned or been fired by the president.

But this sad series of events has presented the nation’s uniformed military leadership with a challenge to civil-military relations. Each swore an oath to support and defend the Constitution against all enemies — foreign and domestic. But they have also sworn to obey the orders of the president as commander in chief. Trump wittingly or not seems bent on forcing these senior military officers to choose between these potentially conflicting loyalties, and some fear such a dilemma could occur soon.

The military leadership’s collective discomfort was demonstrated by a memorandum Milley released to top military commanders this week reaffirming the critical importance of the oath taken by every member of the armed forces. He reminded service members that the Constitution “gives Americans the right to freedom of speech and peaceful assembly.”

The service chiefs (Army, Navy, Air Force, and Marines) know the American people’s opinion of their military could be irrevocably damaged by future confrontations between peaceful demonstrators and soldiers. They also know that people of color comprise 40 percent of their ranks. Consequently, each has issued carefully crafted messages designed not to criticize Trump directly but expressing their solidarity with American rights and values.

In his statement, Gen. David L. Goldfein, Air Force chief of staff, called the death of George Floyd a “national tragedy.” But this was as far as the serving chiefs can go, absent resigning in protest. To do otherwise would require them to either openly defy the commander in chief or subvert their sense of duty. Both paths are contrary to their professional military ethic and would diminish them in the eyes of those they command.

The relationship between our civil and military leaders is foundational for our democracy. It rests on an implicit “contract” requiring mutual respect, trust and consultation. The military is allowed autonomy over decisions within its professional jurisdiction and expects to be consulted on matters of national security. Its professional responsibility is to provide unbridled advice to civilian leadership — while accepting that final decisions rest with those elected by the American people. In return, the military expects to remain apolitical and not used as a partisan tool.

At the onset of our nation, the Founding Fathers were concerned the professional military might in the future become a threat to democracy. They underscored their concerns in the grievances listed in the Declaration of the Independence. Among the facts “submitted to a candid world,” they argued the king had “affected to render the Military independent of and superior to the Civil power,” maintained “Standing Armies without the Consent of our legislatures” and quartered “large bodies of armed troops among us.” In other words, they were determined to make sure military and political leaders worked together for the common good — and to make sure no single leader could unilaterally use the military for his or her own political purpose.

Since his election, Trump has sought the support of the military while periodically being contemptuous of its prerogatives. At times, he has seemed to view the military as just another political force to be used for partisan advantage. As a result, some in the military — as well as retired officers serving in senior administration positions — have, over the past three years, exercised what could be called “respectful disobedience” to appear supportive of the president while keeping his worst excesses at bay. In the current crisis, their ability to do this and avoid overt politicization may no longer be possible, and this may be further strained as we approach the November election.

Throughout his tenure in office, Trump has voiced his approval of using active duty troops for domestic missions, ranging from border security to law enforcement.

Throughout his tenure in office, Trump has voiced his approval of using active duty troops for domestic missions, ranging from border security to law enforcement. He informed America’s governors during the current crisis that he was placing Milley “in charge” of restoring order and repeatedly threatened to invoke the Insurrection Act to deploy federal troops — perhaps even without a request by state leaders. The president apparently views such actions as demonstrations of strength, as opposed to a regrettable necessity, and even endorsed a senator’s dangerous call for the deployment of Army divisions to American cities.

The pressures on the American body politic are enormous. This crisis comes at a moment when the nation is already beset by a pandemic. Millions of Americans are out of work. Against this backdrop, the erosion of democratic norms by the president threatens an essential covenant between the American people and their military. Retired Marine Gen. John Allen underscored the challenge the nation faces. He cautioned that the president’s threats to use military force against protestors “may well signal the beginning of the end of the American experiment.”

At this critical moment in our history, it is imperative that the current senior leadership of the American military speak truth to power. And if they feel they cannot do that while working for this administration, they have only one other option. It might be useful for them to remember a statement by then-Chairman of the Joint Chiefs of Staff Gen. Colin Powell nearly 30 years ago. He was asked by a Naval Academy midshipman what an officer should do if he or she is directed by political leadership to do something contrary to their oath. Powell replied succinctly, “If after those decisions are made you still find it completely unacceptable and it strikes to the heart of your moral beliefs, then I think you have to resign.”

Jeff McCausland, a retired U.S. Army colonel, is national security consultant for CBS Radio, visiting professor at Dickinson College and CEO of Diamond6 Leadership, LLC. He commanded a battalion in combat, was a member of the National Security Council and was dean of the U.S. Army War College. 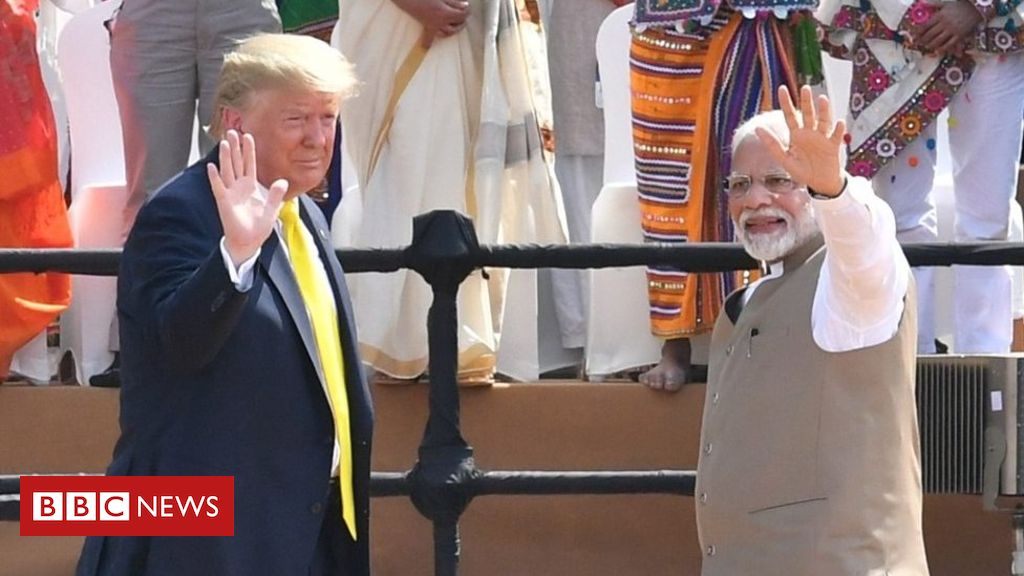 The first day of President Trump’s visit to India saw him welcomed by a huge crowd in Gujarat’s Ahmedabad city, and struggling […] 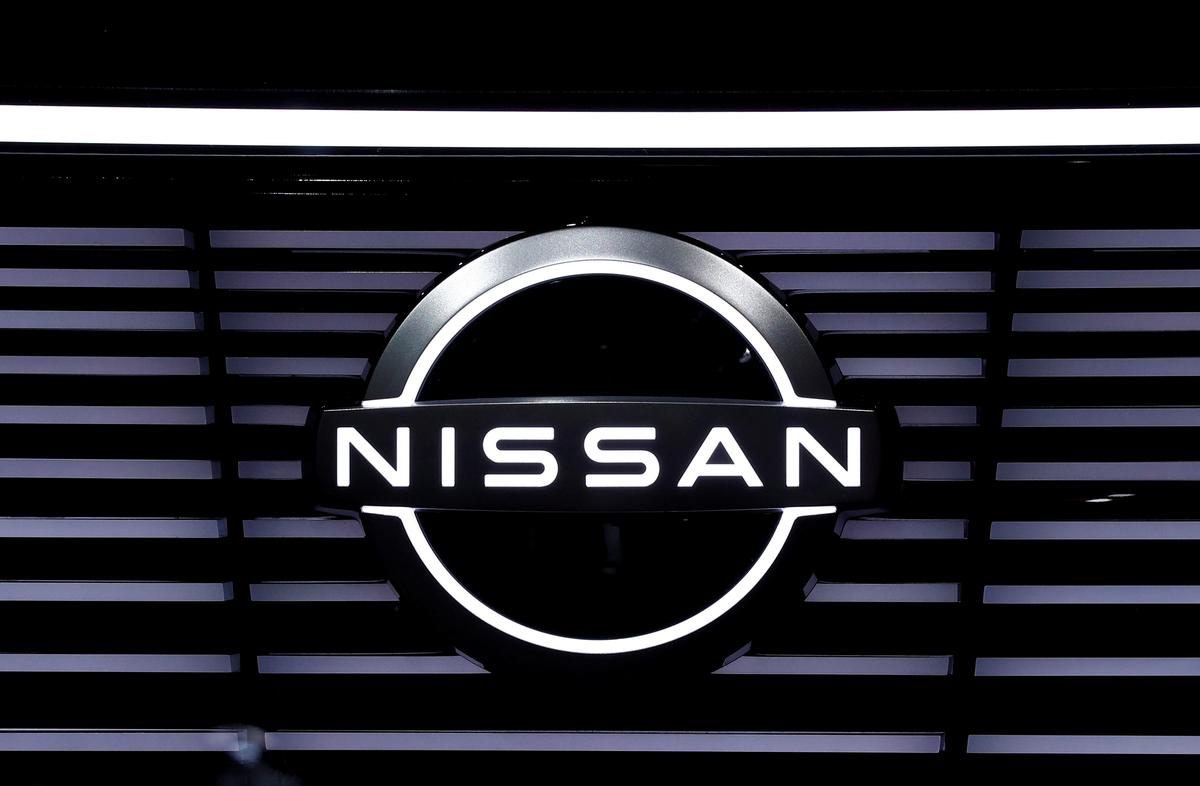 (This November 16 story has been refiled to correct the number in the headline) FILE PHOTO: A Nissan logo is pictured at […]

KABUL, Afghanistan (AP) — A bombing and a shooting attack on Tuesday in the Afghan capital of Kabul killed at least three […] 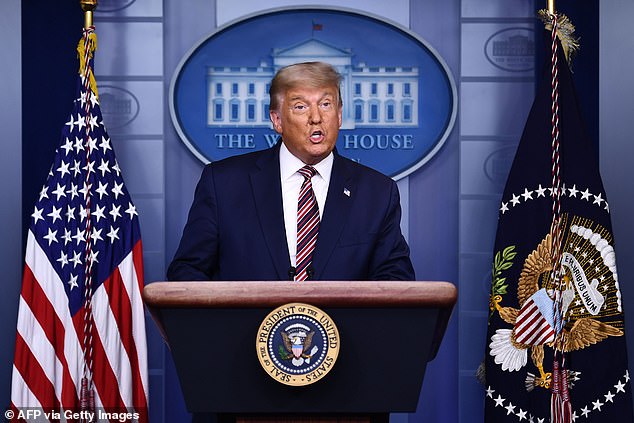