(Reuters) – Scott Dixon rocketed to career win number 47 at the Genesys 300 on Saturday as the IndyCar season got off to a crash-filled start at the Texas Motor Speedway after a nearly three-month delay because of the novel coronavirus.

While North America’s biggest sports – the NBA, MLB, NHL and MLS – work on return to play scenarios, it was a full day of motor racing in the United States with both NASCAR and IndyCar staging events.

With NASCAR running in Atlanta during the afternoon, IndyCar grabbed the rare prime-time spotlight with Dixon, the five-time series champion, putting his marker down on a sixth.

The victory, Dixon’s fourth in Texas, leaves him just five back of Mario Andretti in second place on the all-times win list.

It was a dominating performance by the New Zealander, who led 157 of the 200 laps running away from the pack on a restart with three laps to go after Ganassi Racing team mate Felix Rosenqvist crashed to bring out a caution.

“It’s such strange times right now, it was such a team effort,” said Dixon, holding up a pair of six-shooter pistols that go to the winner. “We were just so fast.

“I’m bummed that the fans aren’t here, I wish everyone was here to celebrate.

IndyCar may be back but not the fans. The race was run in front of empty grandstands that can seat up to 135,000 spectators at the sprawling 1.5 mile oval.

After not racing in anything other than esport events, it was a long day in the car for many drivers.

It began in Indianapolis with a medical screening and a 6:30 a.m. charter, another medical screening on landing in Fort Worth and a 2 a.m. flight home, cramming in a practice session, qualifying and a 300-mile race under the floodlights in between.

Making the return to action even more challenging were the scorching conditions with temperatures hovering close to 100 Fahrenheit (38 Celsius).

The race was also the first with a cockpit-protecting wraparound windscreen.

It all added up to a wild day with several cars crashing during practise, qualifying and the race.

Last year’s pole sitter and 2017 Indianapolis 500 winner, Takuma Sato, slammed into the wall during qualifying, ending his day while two rookies had a rough baptism to oval racing with 19-year-old Dutchman Rinus VeeKay spinning down the track taking out Spaniard Alex Palou.

Reporting by Steve Keating in Toronto. Editing by Robert Birsel 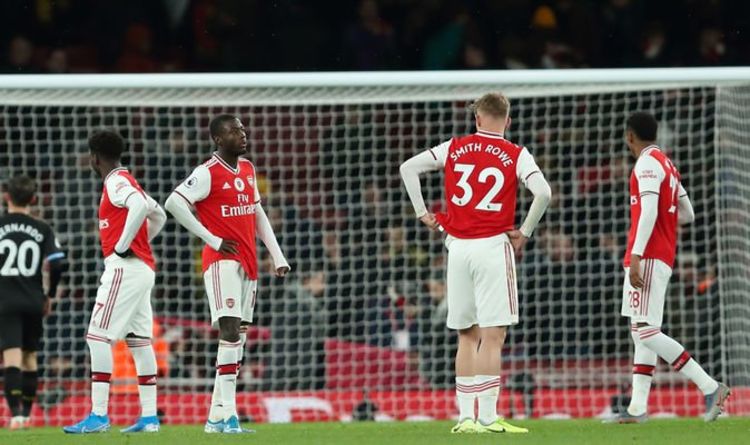 “From Arsenal’s point of view, it’s so bad,” he said. “Using Callum Chambers as a shield and bend it round him, but […] 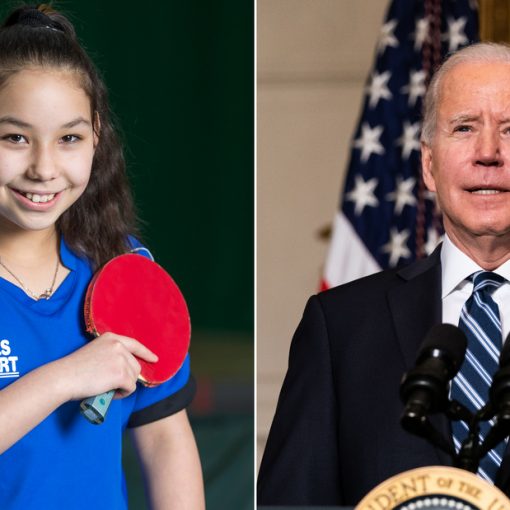 Yet it isn’t her sporting abilities attracting attention, rather her environmental advocacy, a topic she cares passionately about. That led to the […] 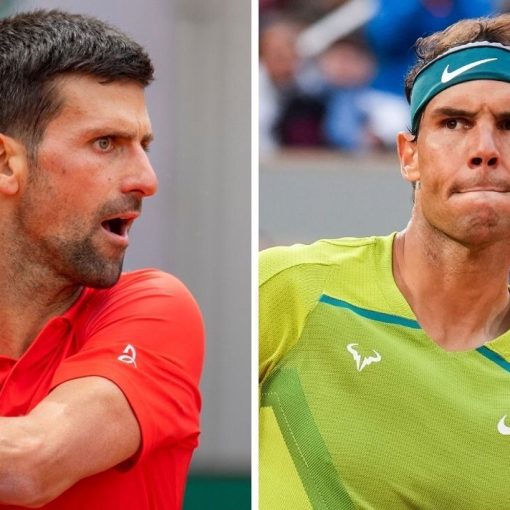 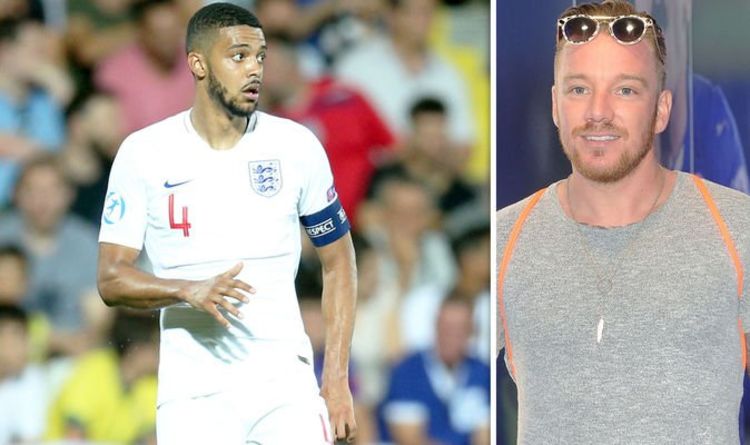 That is the opinion of Sky Sports pundit and former Tottenham midfielder Jamie O’Hara. Clarke-Salter came through the academy at Chelsea, making […]