“Consequences can be indirect,” she said. “A huge increase in cosmic rays during the Pliocene might have been indirectly responsible for the extinction of some ocean animals — not due to irradiation but due to damage to the ozone layer they created. So maybe crossing the path of a jet could indeed create a massive extinction, though we are a bit speculating here.”

As the bubbles traveled outward, they lit up the thin interstellar gas with a traveling light show.

One bubble went north, figuratively speaking, and the other south. Astronomers monitored them for the next year and a half with NASA’s orbiting Chandra X-ray Observatory, the Very Large Array in New Mexico and the MeerKAT radio telescope array in South Africa.

In total, she said, each bubble traveled a couple of light-years.

Sheperd Doeleman of the Harvard-Smithsonian Center for Astrophysics and director of the Event Horizon Telescope, which captured the first image of a black hole last year, called the new paper a “cool article.” This new Ophiuchus black hole, he said, is “a tiny cousin” to the supermassive black holes at the center of galaxies like our Milky Way and the hulking giant Messier 87 in Virgo.

“That said, this is a very nice result that shows the same ‘superluminal’ velocities we saw in the ‘blowtorch of the gods,’” Dr. Doeleman said in an email, referring to another recent report of a black hole erupting. “Black holes truly are the most efficient engines in the universe.”

Harvard researchers have conducted experiments during which they administered daily doses of resveratrol to rats. This compound, found in red wine and […] 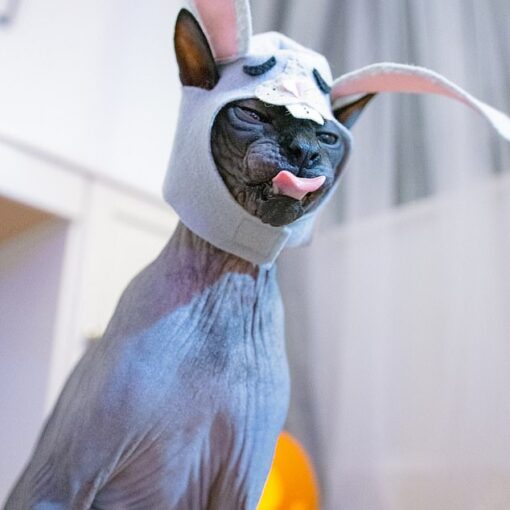 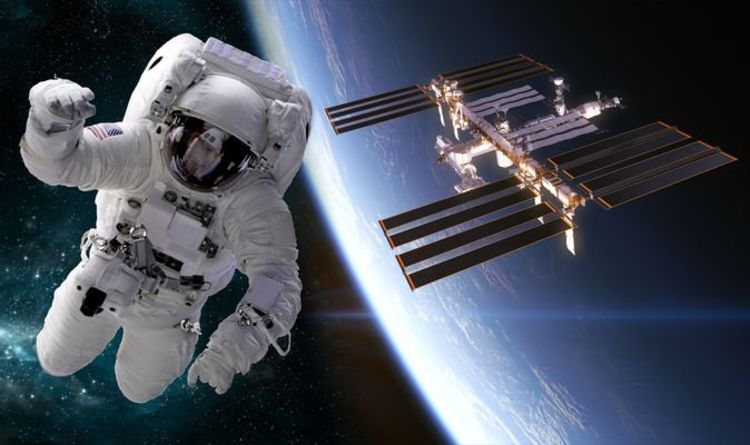 These charged protons and electrons shoot out from the star and penetrate anything they encounter. Even within the comfort of the ISS […] 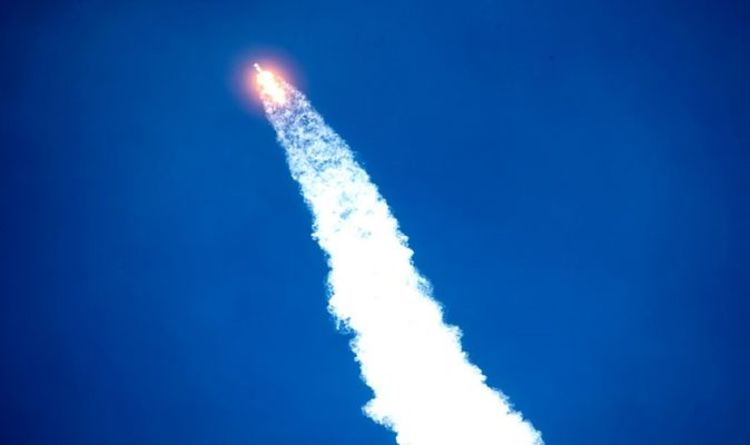 Around 60 Starlink satellites will be crammed into the cargo section of SpaceX’s workhorse Falcon 9 rocket, and if they get into […]