“Between October 2017 and May 2019, Sony Europe’s Terms of Service implied that users did not have consumer guarantee rights regarding the quality, functionality, completeness, accuracy or performance of their purchased digital games,” reads a press release on the Australian Competition and Consumer Commission website. “This was false as these guarantees cannot be excluded, restricted or modified.”

According to the court’s ruling, Sony Europe made four players in Australia think they only had 14 days to return a digital game and even then could only get a refund if it was authorized by the game developer who made it. A fifth person, meanwhile, was apparently told by Sony Europe that their refund had to be in currency on the PlayStation store rather than getting the money back outright.

Back in 2016 Valve was hit with a similar set of fines by Australia’s Federal Court for misleading Steam users about refunds between 2011 and 2014. Steam’s current refund policy, which is quite straightforward and easy to use, didn’t go into effect until 2015. while video game companies policies around digital game refunds have slowly been improving, they still vary a lot, with players often at the mercy of their own country’s consumer laws.

Earlier this year, a European court sided with Nintendo saying the company did not need to allow refunds even on digital game preorders. 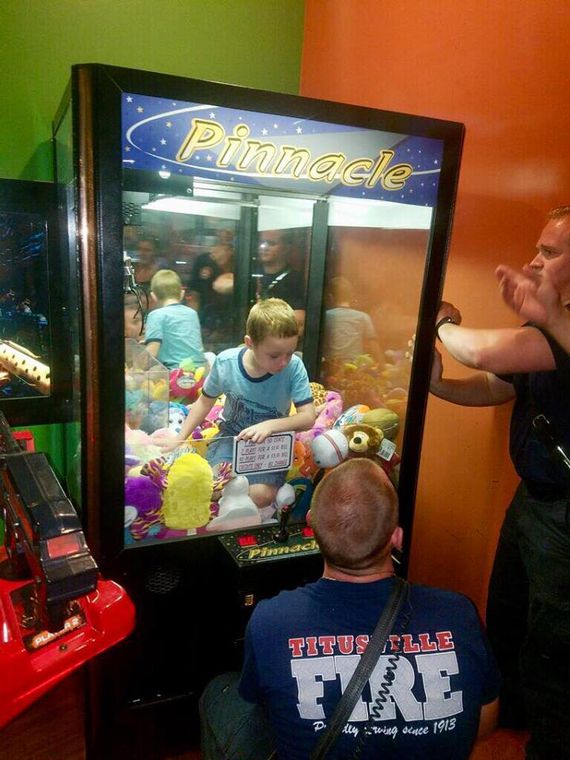 Technically Incorrect offers a slightly twisted take on the tech that’s taken over our lives. As one clever Facebooker commented, How many […] 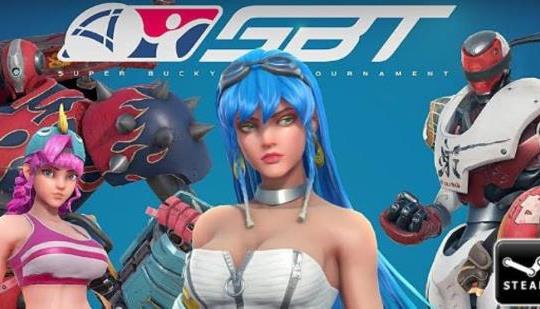 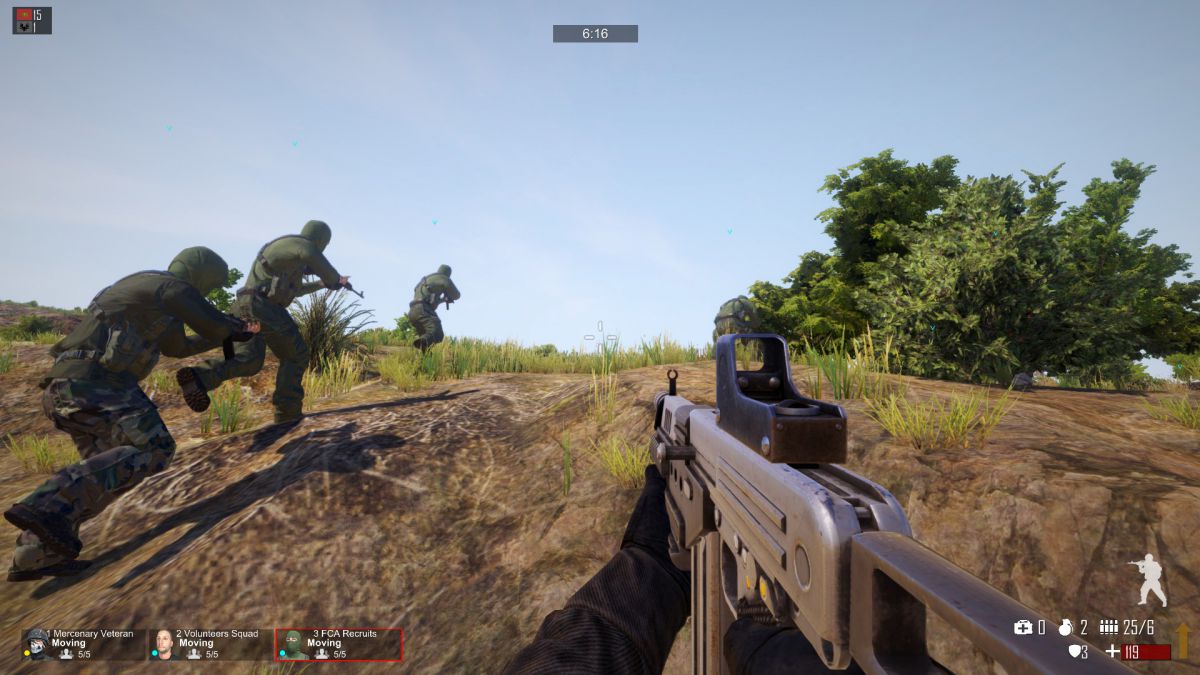 (Image credit: KK Game Studio) Freeman: Guerrilla Warfare was “extremely Mount & Bladey” when Chris tried it out in 2018, and it […]