But in some of the recent demonstrations after the death of George Floyd, people have encountered law enforcement agents with no identification. And some cities are looking into claims that their police officers covered up their badge numbers.

In Washington, where protests often occur on federal land, some officers in black riot gear had no badges. US Attorney General William Barr said Thursday that they have used teams from the US Bureau of Prisons and other federal agencies.

Federal Bureau of Prisons Director Michael Carvajal told reporters that he probably should have done better to have them wear something identifying.

When asked whether his team members had been told not to say who they are, he said: “I not aware of any specific Bureau of Prisons personnel being taught not to identify themselves. What I attribute that to is probably the fact that we normally operate within the confines of our institution, and we don’t need to identify ourselves.”

Bureau of Prisons officers were among the security forces standing between protesters and the White House this week, according to CNN’s Alex Marquardt, who was the demonstrations.

In other cities, citizens have complained that police officers have covered their names or badges. City officials in Chicago, New York and Seattle have said that practice is unacceptable.

Among the 14,000 complaints filed against Seattle police officers after last weekend’s protests were some claims of officers allegedly covering up their badge numbers.

Seattle Police Chief Carmen Best said Thursday names and numbers will be visible, even by officers who have put bands on their badges as a tribute to fallen law enforcement personnel, CNN affiliate KIRO reported.

“We want to make sure that we are being transparent, and that people don’t have the belief that we are in any way trying to hide who we are,” Best told reporters.

“The whole notion of why there is badge number and a name to begin with, was, many years ago, determined to help create trust (from the public),” he said at his daily news conference Friday.

It’s also about accountability, he said. All officers need to display their badges and names with no exceptions, he said, adding he was leaving it to the city’s police commissioner to handle the matter.

Chicago officers who obscure their badge numbers and names will not be tolerated, said Chicago Mayor Lori Lightfoot.

She said the decision on how to discipline the officers was up to police department Superintendent David Brown.

“But in my view, they forfeited the right to be Chicago police officers,” she said.

The department has tweeted that officers are required to wear their unit assignment designator, name plate and star. It said any officer who doesn’t will be investigated and if found to have violated policy, will be held accountable. 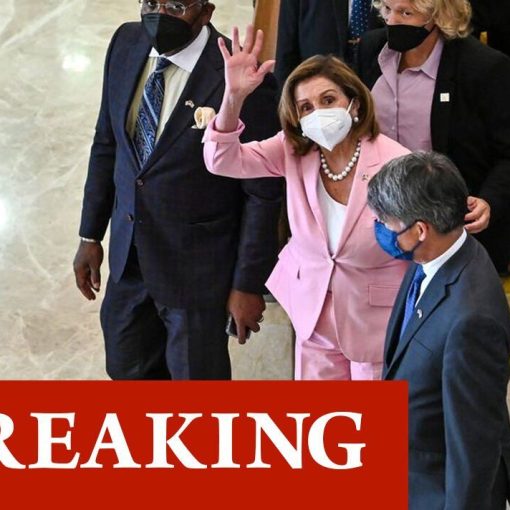 The United States said on Monday it would not be intimidated by what it called Chinese “sabre-rattling”. Taiwan’s foreign ministry said it […]

(Bloomberg) — Pete Buttigieg on Saturday night continued to fire back at Joe Biden, suggesting his presidential rival is a Washington insider […] 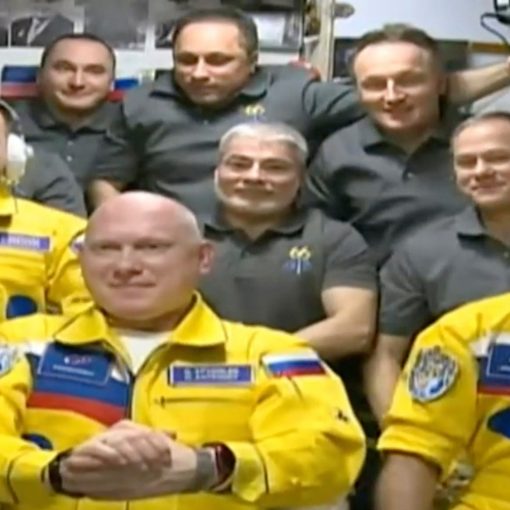 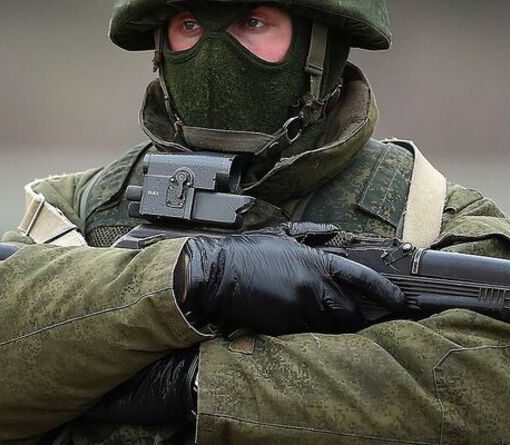