The very misstep that everyone in the electronic age perhaps fears most — sending a message to the wrong recipient — is what brought Victoria Herrmann and Eli Keene together.

Both were working at the Carnegie Endowment for International Peace, which is based in Washington. She was a junior fellow in the energy program, focused on transportation and climate change in cities, and he was the program coordinator for Central Asia, primarily working from an office in Almaty, Kazakhstan, on regional energy and migration issues.

In the summer of 2013, he was on a stint in Washington when Dr. Herrmann, volunteering backstage at a Fringe Festival production, sent out a request for help via a Facebook message to a friend whose name is Elie.

Except it went to Eli instead.

“I had spilled paint and I needed some help, and knew that he was in the audience and asked if he could come backstage,” she said.

“It was just such a funny message,” Mr. Keene said. “I just kind of responded, ‘There’s got to be a story there.’ Kind of immediately, it felt like there was chemistry.”

“After that, there was a lot of flirting that ensued on Facebook Messenger,” she said. “We met up for coffee, and then went out to a bar for a real date.” Their first kiss happened on the walk back from the bar.

Mr. Keene said he fell in love quickly. “I had never met anyone like her before, and I knew right away,” he said. “She’s brilliant, but in this just really special way. She has to be the best communicator I’ve ever met in my life, and she’s totally comfortable talking about anything in front of anyone, whether it’s us having coffee, or talking to mayors or senators.”

She quickly came to appreciate that their interests were aligned. “We not only can cook up pasta and go on long walks, he pushes me to be better — an overall better person,” she said.

The fall after they met, Dr. Herrmann, now 29, left to study for a master’s degree in international affairs at Carleton University in Ottawa, where she was a Fulbright scholar. Mr. Keene, now 31, returned to Kazakhstan and then, in January, persuaded his boss to let him work remotely so that he could join Dr. Herrmann in Ottawa.

The following year, he went to Paris for a stint at the Organization for Economic Cooperation and Development, and she joined him there for a few months, having completed the master’s degree. In the fall, he returned to New York to begin law school at Columbia, and she went to England to begin work on a doctoral degree in geography at Cambridge University.

There was another summer abroad — Hungary this time — and then she moved to New York. In 2017, the couple returned to Washington, where she is now an assistant research professor at Georgetown’s School of Foreign Service. She is also a National Geographic Explorer and the managing director of the Arctic Institute, a Washington-based research and policy network focused on Arctic security issues. He is an associate in the energy and infrastructure group at the Washington office of Clifford Chance, a British law firm.

In 2018, he tagged along on a trip to New Orleans, and the two wandered the city talking about their relationship. “At the end of it, I think there was this moment of, ‘OK. Let’s get married,’” he said.

The couple had planned a May 8 wedding at Riverside on the Potomac, an events space in Leesburg, Va., but because of the coronavirus, they plan to host a one-year celebration of their marriage there in 2021.

They married May 30, under a District of Columbia law that allows couples to self-unite. The ceremony was at the home of Michael Atkins and Susan Crockin, an uncle and aunt of the groom, with the couple’s other family members watching on a video link. NINA REYES 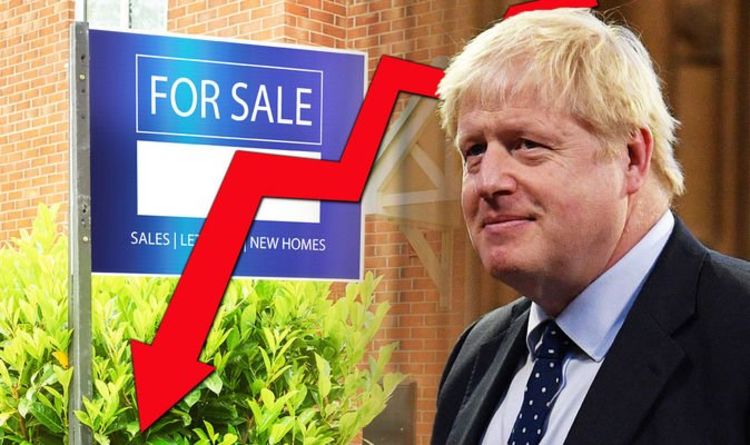 A no deal Brexit will change how likely Britons are to make big purchases. A new survey by independent mortgage expert John […] 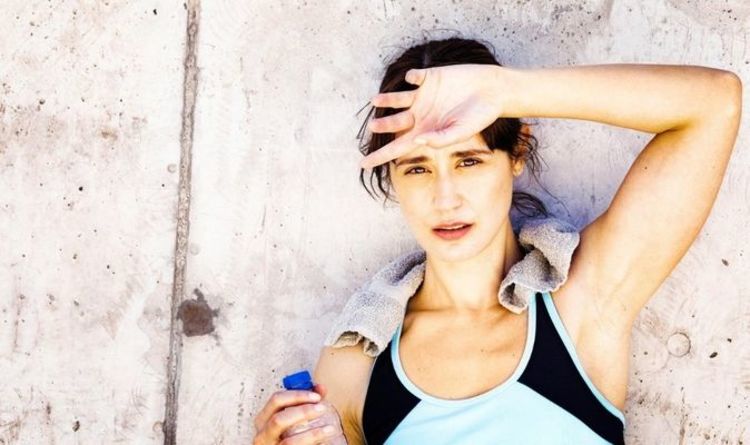 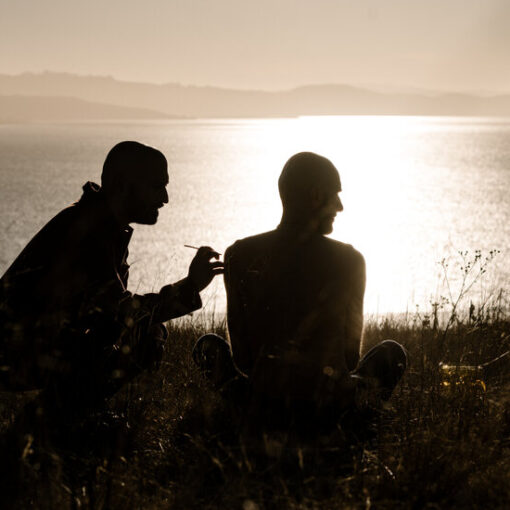 Even seasoned enthusiasts find the experience grueling. At its peak (or is it nadir?), subjects can find themselves projectile vomiting into plastic […] 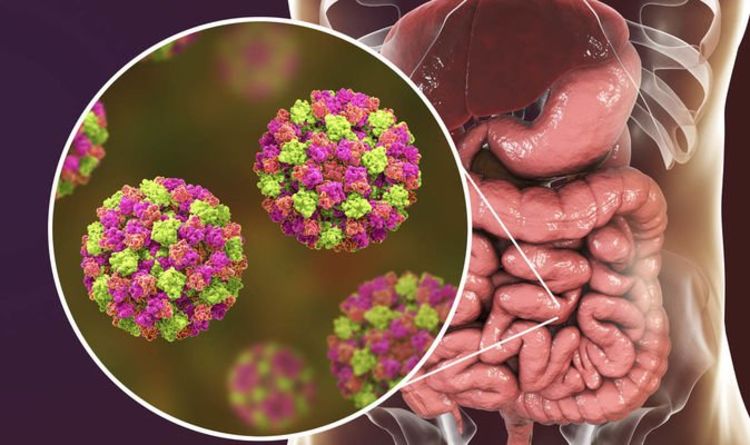 According to the CDC, people with norovirus shed billions of virus particles per day, only some of which make people sick. When […]