WASHINGTON (Reuters) – Republican allies of President Donald Trump attacked the FBI’s probe of his 2016 presidential campaign on Wednesday, but failed to get a key witness to agree that former U.S. Special Counsel Robert Mueller’s Russia investigation was unfounded.

“I still believe it was the right decision under the circumstances,” Rosenstein told the Senate Judiciary Committee.

“All the charges that were filed were legitimate,” he said when asked about cases filed against a half-dozen campaign officials and Trump associates.

The committee is examining the surveillance of Trump campaign officials during the FBI investigation code-named “Crossfire Hurricane,” which led to Mueller’s appointment.

“This investigation, Crossfire Hurricane, was one of the most corrupt, biased, criminal investigations in the history of the FBI,” Senate Judiciary Committee Chairman Lindsey Graham said.

But the panel’s top Democrat, Senator Dianne Feinstein, warned that Senate Republicans were trying to help Trump attack both the Russia probe that overshadowed his presidency and Joe Biden, the presumptive 2020 Democratic presidential nominee who was vice president at the time of Trump’s campaign.

“Congress should not conduct politically motivated investigations designed to attack or help any presidential candidate,” she said.

The Justice Department inspector general found numerous errors in the Crossfire Hurricane probe, including mistakes in seeking surveillance approval, but no political bias.

Rosenstein said he was unaware of problems with warrants allowing surveillance, saying he would not have given his approval had he known at the time. 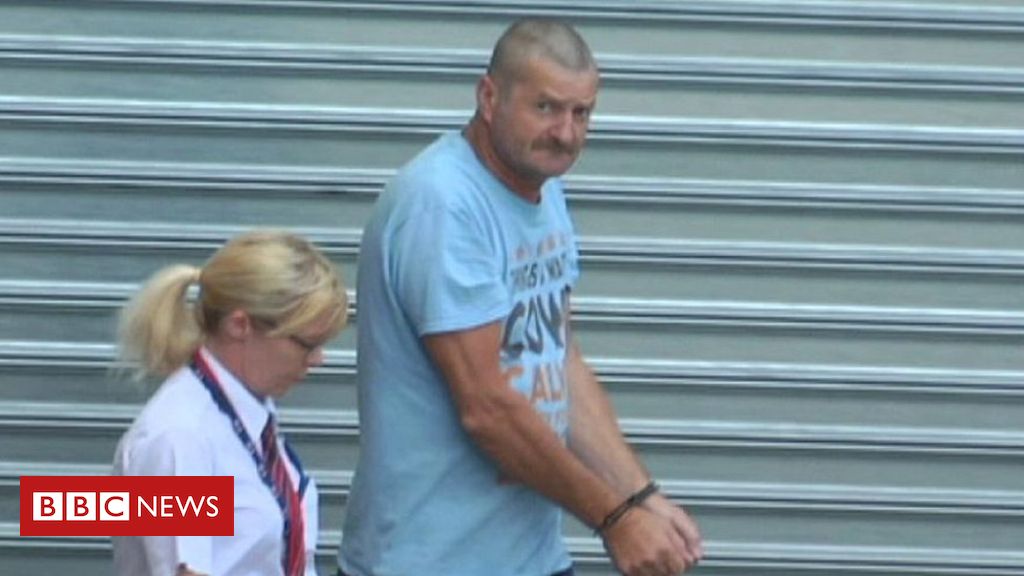 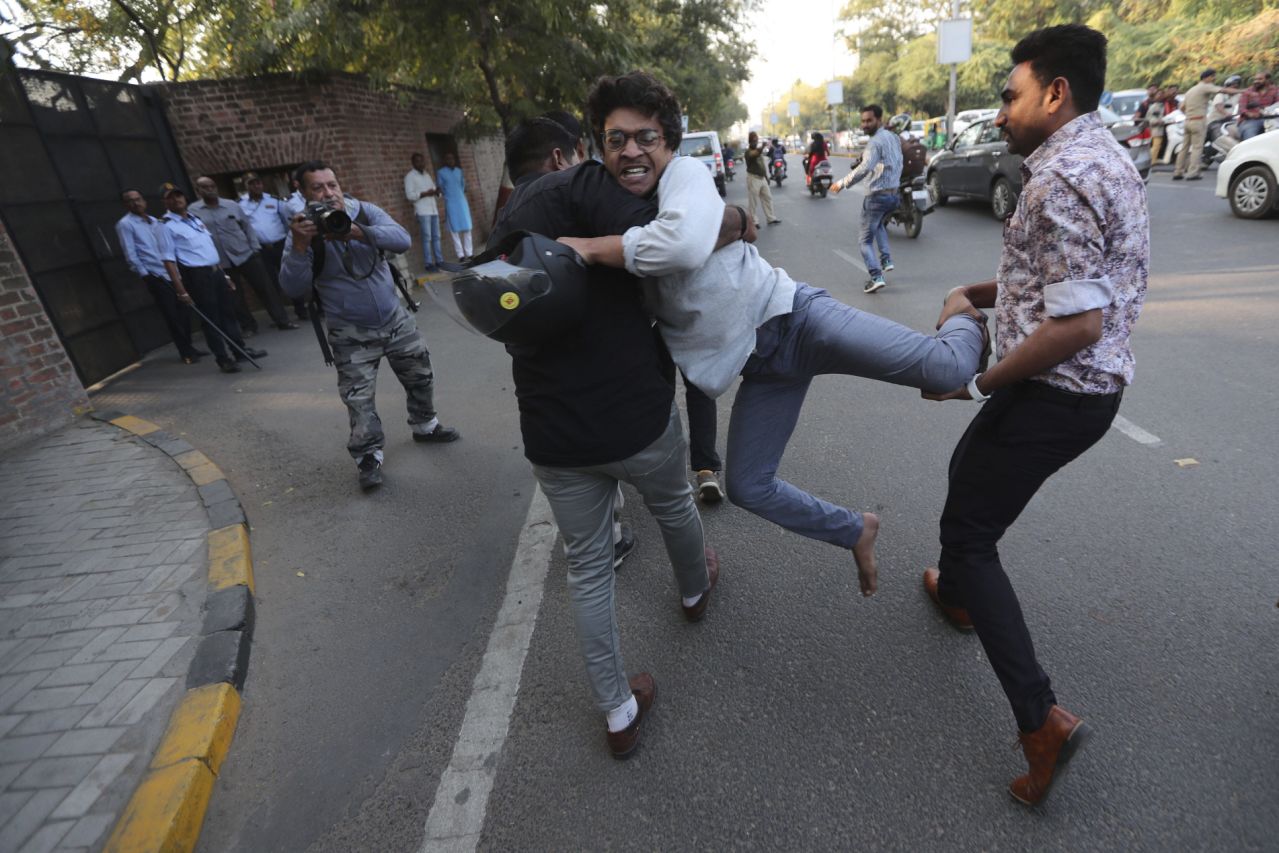 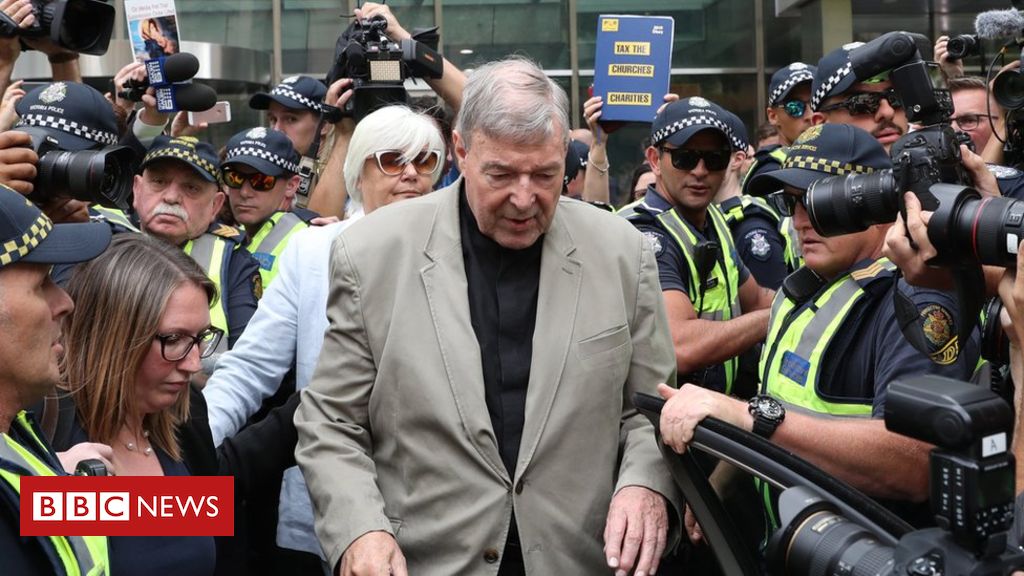 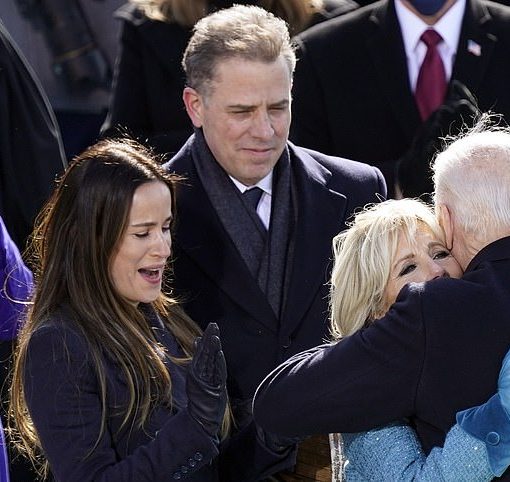 Hunter Biden has admitted that he got a job on the board of Ukrainian gas company Burisma because of his family name, […]