Mr. Madoff, who stole billions of dollars in history’s largest Ponzi scheme, asked for his freedom in February after he learned he has kidney disease. On Thursday, Judge Denny Chin — who had handed down Mr. Madoff’s 150-year sentence more than a decade ago in New York — denied the request.

“When I sentenced Mr. Madoff in 2009, it was fully my intent that he live out the rest of his life in prison,” Judge Chin wrote in his decision. “While Mr. Madoff’s present medical situation is most unfortunate, compassionate release is not warranted.”

Late last year, the Bureau of Prisons also denied a request by Mr. Madoff to end his sentence. He filed a request in federal court, arguing that he had less than 18 months to live.

Federal guidelines make prisoners in his condition eligible for early release, but the decision is often up to government officials or a judge. With Thursday’s ruling, Mr. Madoff will most likely remain in prison until his death, although he has also asked President Trump to commute his sentence.

Mr. Madoff’s attorney did not immediately respond to a request for comment.

Mr. Madoff, 82, admitted in 2009 that he had bilked thousands of investors out of billions of dollars over 20 years, wiping out their savings.

In his decision on Thursday, Judge Chin said he would not release Mr. Madoff, because of the severity of the crime and the desire to serve justice and deter future criminals.

“All of these goals would be undermined if the 150-year sentence were to be reduced now to essentially an 11-year sentence,” the judge wrote. 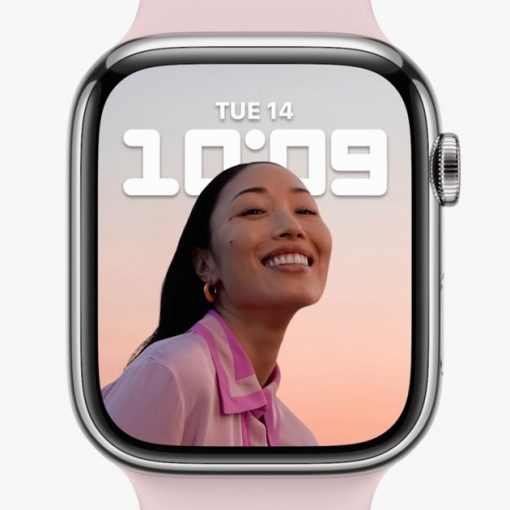 Apple/Screenshot by Scott Stein/CNET This story is part of Apple Event, our full coverage of the latest news from Apple. The Apple […]

Here’s a budget-friendly dryer that’s better equipped than you might expect. One step above basic models, the $799 GE GTD75ECSLWS certainly looks […] 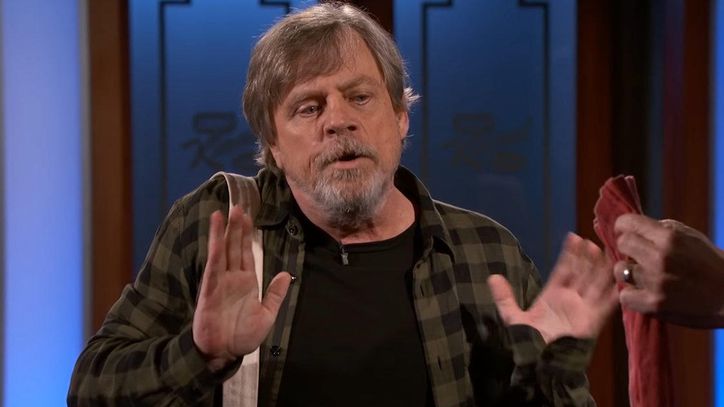 Jeff Bezos last week announced he will be stepping down from his role of CEO Amazon. Bezos is following Microsoft’s lead and […]