Standing up. Heather Morris, who starred on Glee alongside Lea Michele, has spoken out following claims that Michele, 33, was disrespectful on set.

“Let me be very clear, hate is a disease in America that we are trying to cure, so I would never wish for hate to be spread on anyone else. With that said, was she unpleasant to work with? Very much so; for Lea to treat others with the disrespect that she did for as long as she did, I believe she SHOULD be called out,” the Dancing With the Stars alum, 33, posted on Twitter on Wednesday, June 3. “And yet, it’s also on us because to allow it go on of for so long without speaking out is something else we’re learning along with the rest of society.”

She continued: “But at the current moment, it’s implied that she is a racist and although I cannot comment on her beliefs, I think we’re assuming, and you know what happens when we all assume.”

The post comes on the heels of Glee star Samantha Marie Ware speaking out against Michele after she promoted the Black Lives Matter movement.

“LMAO REMEMBER WHEN YOU MADE MY FIRST TELEVISION GIG A LIVING HELL?!?! CAUSE ILL NEVER FORGET,” Ware, 28, tweeted on Monday, June 1. “I BELIEVE YOU TOLD EVERYONE THAT IF TOU [sic] HAD THE OPPORTUNITY YOU WOULD ‘S–T IN MY WIG!’ AMONGST OTHER TRAUMATIC MICROAGGRESSIONS THAT MADE ME QUESTION A CAREER IN HOLLYWOOD.”

The Scream Queens alum released an apology on Wednesday morning, posting a lengthy statement via her Instagram.

“When I tweeted the other day, it was meant to be a show of support for our friends and neighbors and communities of color during this really difficult time, but the responses I received to what I posted have made me also focus specifically on how my own behavior towards fellow cast members was perceived by them,” the singer wrote. “While I don’t remember ever making this specific statement and I have never judged others by their background or color of their skin, that’s not really the point. What matters is that I clearly acted in ways which hurt other people.”

‘Glee’ Cast: Where Are They Now?

She also apologized for any immature behavior.

“Whether it was my privileged position and perspective that caused me to be perceived as insensitive or inappropriate at times or whether it was just my immaturity and me just being unnecessarily difficult, I apologize for my behavior and for any pain which I have caused,” Michele wrote. “We all can grow and change and I have definitely used these past several months to reflect on my own shortcomings. I am a couple of months from becoming a mother and I know I need to keep working to better myself and take responsibility for my actions, so that I can be a real role model for my child and so I can pass along my lessons and mistakes, so that they can learn from me. I listened to these criticisms and I am learning and while I am very sorry, I will be better in the future from this experience.”

She then added a link to a GoFundMe page for James Scurlock, who was shot and killed by a white bar owner during a recent protest in Omaha, Nebraska.

Amber Riley, Alex Newell and Melissa Benoist, who all appeared alongside Michele in Glee, have since responded, liking many tweets questioning her behavior. 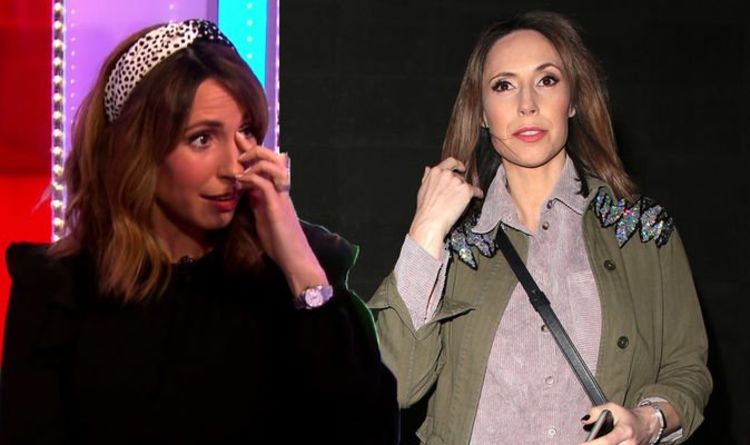 The One Show presenter Alex Jones, 43, revealed she was “crying” on air when BBC Breakfast’s Steph McGovern joined her on BBC […] 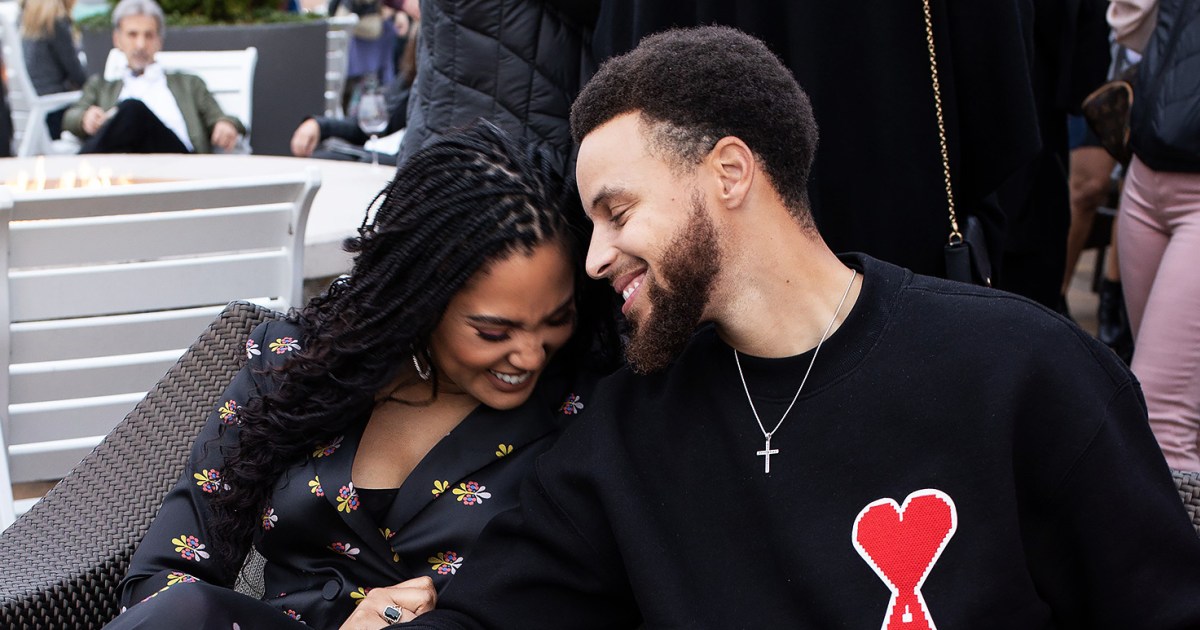 Hot, hot, hot! Stephen “Steph” Curry and his wife, Ayesha Curry, know how to keep their relationship flame burning after eight years of marriage. The […] 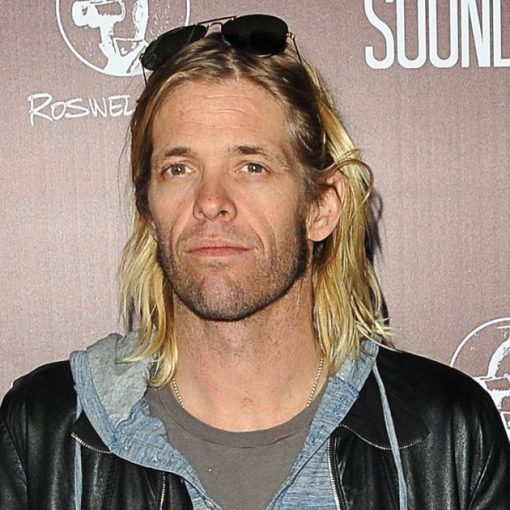 Amid the investigation into Taylor Hawkins’ death, Colombian authorities found that the late Foo Fighters drummer had 10 drugs in his system. […] 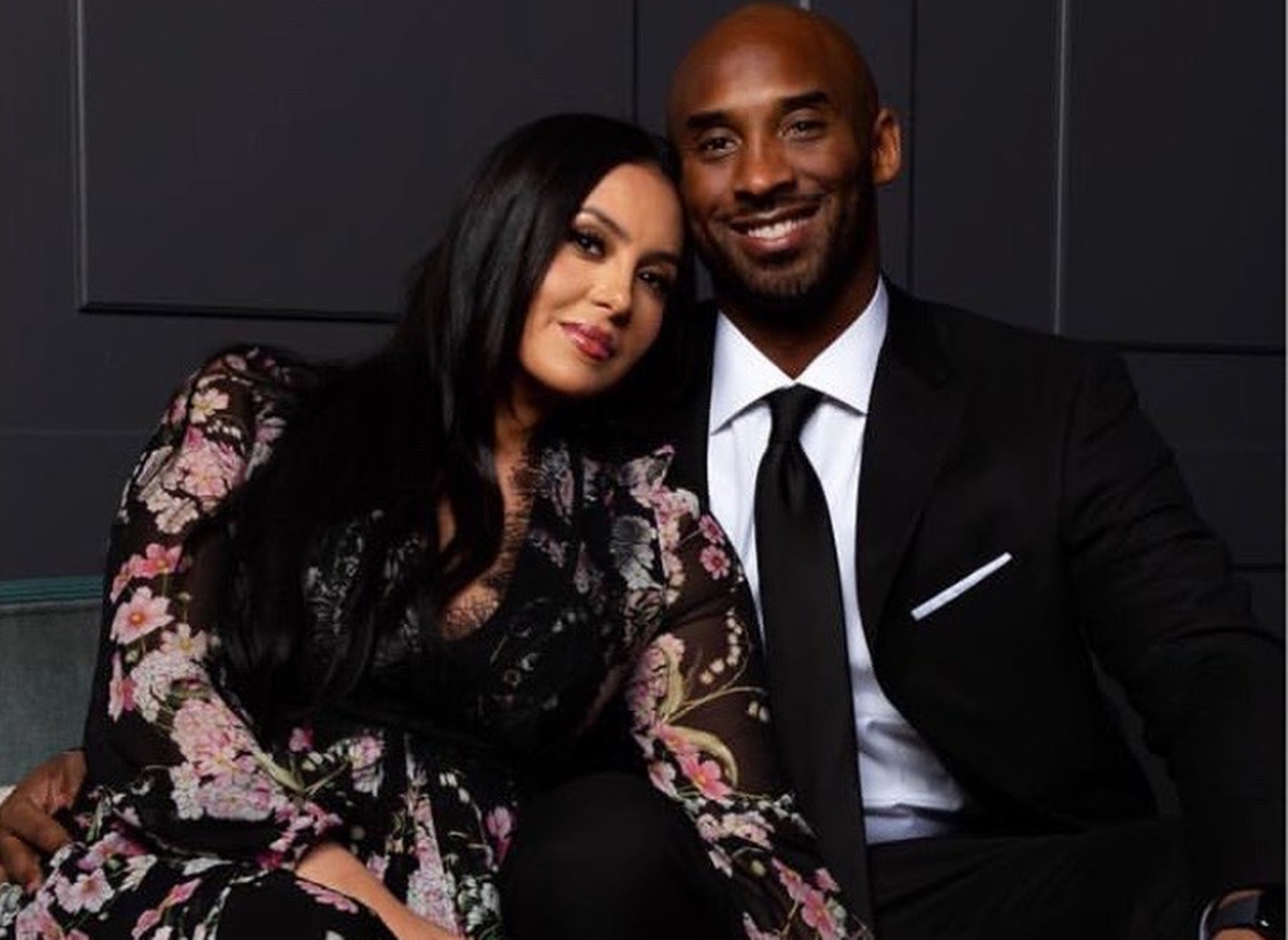 Kobe Bryant is currently on vacation where he looks happier than ever. The basketball legend, who rarely posts on social media, made […]