WASHINGTON (Reuters) – The death of George Floyd while in Minneapolis police custody and the protests that followed have stirred both Democrats and Republicans in the U.S. Congress to call hearings on policing and for some lawmakers to plan the unveiling of a bill on police brutality next week.

Floyd’s death was the latest in a series of high-profile fatalities of black people in what civil rights activists and some politicians decry as white police officers using disproportionate force and a longstanding pattern of bias in the U.S. justice system.

Democratic House of Representatives Speaker Nancy Pelosi on Thursday said that she and Congressional Black Caucus leaders will unveil measures on Monday to “address the issue of police brutality” and racial disparities in law enforcement.

Republican Senate Judiciary Committee Chairman Lindsey Graham said there is “a reasonable chance” for bipartisan legislation to improve community police practices. His committee has set a June 16 hearing on policing and race.

The House Judiciary Committee plans a June 10 hearing on the same issues.

Floyd died after Minneapolis police officer Derek Chauvin knelt on his neck for nearly nine minutes while arresting him on May 25. Chauvin has been charged with second-degree murder, and three fellow officers who took part in the arrest face lesser criminal charges.

Some lawmakers were already pressing for legislation to make the use of chokeholds by police officers a federal civil rights violation and to ease the way for civil lawsuits against police. A proposed bill here backed by Representative Justin Amash, a Republican-turned-Libertarian, was joined by some of the House’s most liberal lawmakers.

Three Senate Democrats – Kamala Harris, Cory Booker and Ed Markey – followed up with a resolution to eliminate the defense known as qualified immunity that the Amash bill also seeks to end.

A Reuters investigation published last month revealed how qualified immunity here, continually refined over the years by the U.S. Supreme Court, has made it easier for cops to kill or injure civilians with impunity.

The senators’ resolution said black people are disproportionately the victims of excessive force by law enforcement officers and that the Floyd death is the result of “pervasive and systemic racism that cannot be dismantled without, among other things, proper redress in the courts.”

“It is clear that the Supreme Court’s qualified immunity doctrine is broken and in need of reform,” said Harris.

Senator Roy Blunt, one of that chamber’s top Republicans, called on the Justice Department to step up its enforcement actions against police misconduct. He said that under President Donald Trump the department had stopped using some of the legal tools it had in place to oversee police departments, which it had notably used in Ferguson, Missouri, following the 2014 fatal shooting of an unarmed black teenager Mike Brown by a white officer.

Any legislative action would have to pass the Democratic-controlled House and Republican-held Senate, as well as be signed by Trump, to become law.

Senate Majority Leader Mitch McConnell was noncommittal earlier this week when reporters asked what could be done to improve police accountability, amid what he called “legitimate” grievances over law enforcement actions.

“We’ll be talking to our colleagues about what, if anything, is appropriate for us to do in the wake of what’s going on,” McConnell said.

Congress has a long record of failing to address urgent social matters including and beyond race relations. One high-profile example was the failure of a bipartisan attempt to pass legislation requiring stricter gun-sale background checks or banning some semi-automatic weapons after a gunman killed 20 children and six adults at a Newtown, Connecticut elementary school in 2012.

LOS ANGELES, Aug 10 (Reuters) – The biggest move of a busy NBA offseason was Russell Westbrook’s return to his native Los […] 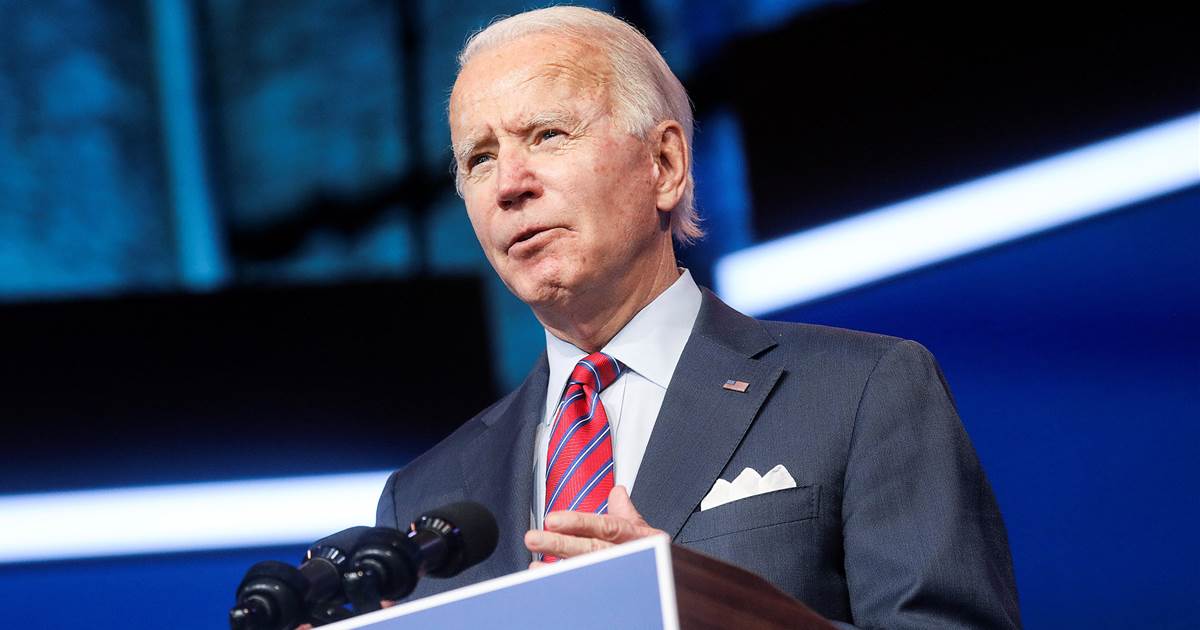 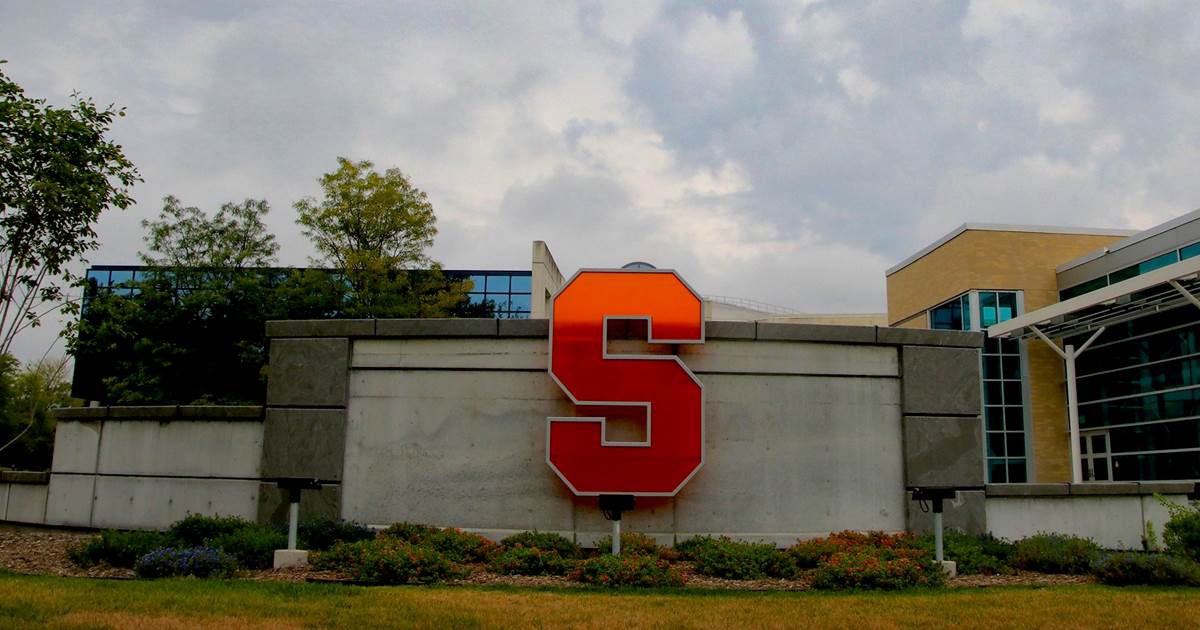 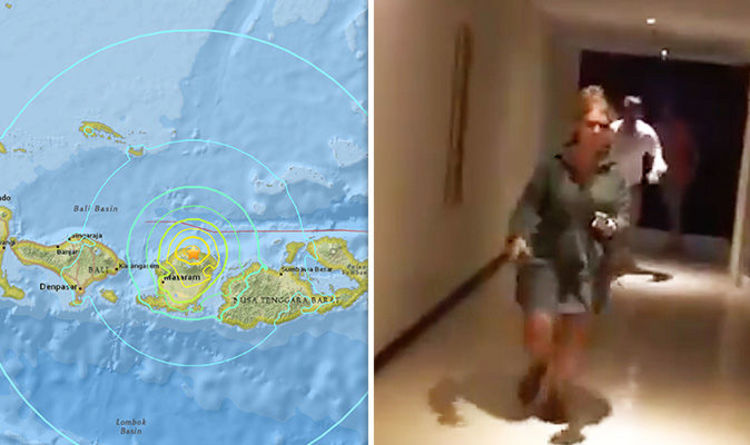