Xu Zhiyong, a prominent Chinese activist and legal scholar detained by the government earlier this year, is being honored by PEN America

NEW YORK —
Xu Zhiyong, a prominent Chinese activist and legal scholar detained by the government since earlier this year, is being honored by PEN America.

The literary and human rights organization announced Thursday that Xu is this year’s winner of the PEN/Barbey Freedom to Write Award, which recognizes those imprisoned for free expression and previously has been given to dissidents everywhere from Cuba to Turkey. Xu’s award comes on the 31st anniversary of the so-called Tiananmen Square Massacre, when Chinese soldiers shot and killed pro-democracy demonstrators.

The 47-year-old Xu has strongly criticized Chinese leader Xi Jinping for his handling of the coronavirus outbreak. Xu had been in hiding since last December, but continued to attack Xi on social media, accusing him of covering up information about the virus and calling him unfit for his job.

“You didn’t authorise the truth to be released, and the outbreak turned into a national disaster,” Xu wrote in February, shortly before he was detained. “I don’t think you’re an evil man, you’re just not wise.”

According to friends, Xu faces charges for “inciting subversion of state power.”

In a recent interview with The Associated Press, PEN CEO Suzanne Nossel cited a “confluence” of factors in giving the award to Xu, from highlighting China’s record of human rights violations as the country’s influence grows worldwide to the dangers of official secrecy on public health.

“The suppression of information and the punishment of those who tried to blow the whistle has unquestionably contributed to the uncontrollable spread of the coronavirus,” she said. “We really see the catastrophic consequences of muzzling those who try to tell the truth.”

Xu has a long history of taking on the government and was jailed in 2014 for “gathering a crowd to disturb public order,” a charge stemming from his leadership of the reformist New Citizens Movement. In 2009, he was arrested on charges of tax evasion but released a month later.

PEN will highlight Xu’s life and work at its annual gala, scheduled for December 8 in Manhattan after being postponed from May because of the coronavirus. Other honorees will include the musician and author Patti Smith and Hearst executive president Frank A. Bennack Jr. 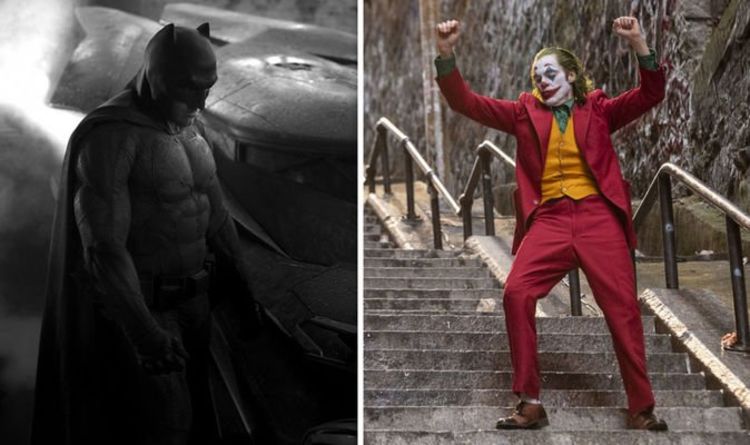 Will there be a Joker sequel? There has been a great deal of speculation about whet Joaquin Phoenix will return to play […] 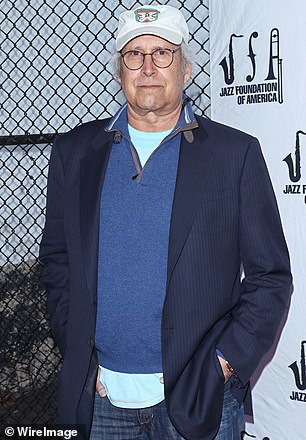 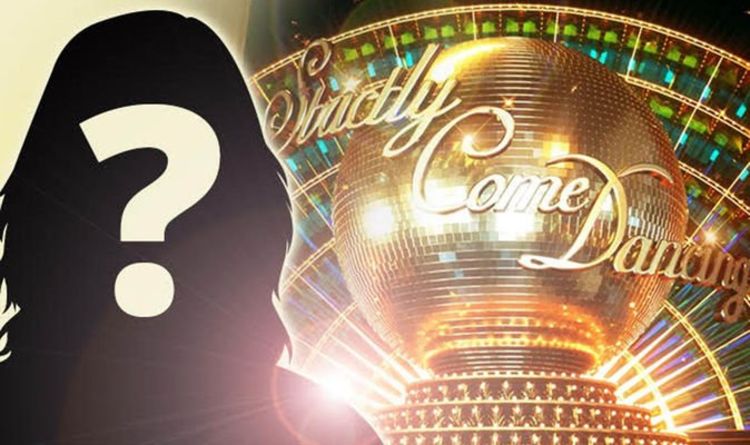 Now, one former star has revealed who they would like to take part in Strictly Come Dancing when it returns to screens. […] 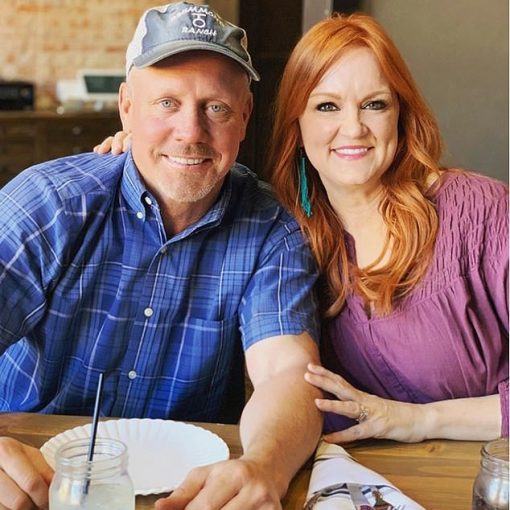