NASHVILLE, Tenn. — The wife of singer-songwriter John Prine, who died from complications of COVID-19, urged lawmakers Tuesday to expand absentee voting so Tennesseans would not have to put their health at risk to exercise their right to vote.

Fiona Whelan Prine, who also contracted the coronavirus and has since recovered, told a Senate panel that allowing more people to cast an absentee ballot is critical in ensuring that people would remain safe and healthy during the 2020 election.

“This is not nor should it be a partisan issue,” said Whelan Prine, who spoke over a video livestream and did not attend in person. “This is a serious health issue. And you, as our representatives, must advocate for our health, our safety and our right to participate in our Americana political process.”

Revered for his wise and witty lyrics, John Prine, 73, was known for such songs as “Angel from Montgomery,” “Sam Stone,” “Hello in There” and scores of other quirky original tunes.

Prine had survived throat and lung cancer, continuing to record and perform despite those illnesses.

“From March 26 until April 7, I waited at home for daily updates from the hospital as John lay alone, without me or our boys by his bedside as the virus ravaged his body,” Whelan Prine said. “I was given the opportunity to sit with him in the final hours of his life.”

She said the virus had left her husband “unrecognizable” from the man she had left at the hospital emergency room 12 days earlier.

“I do not wish this pain and trauma on any other American family, especially not my fellow Tennesseans,” she added.

Prine’s remarks come as top Tennessee election officials have repeatedly resisted calls to let more people vote by mail during the coronavirus pandemic, including Gov. Bill Lee and many inside the GOP-dominant Statehouse. The state currently faces three lawsuits to make that happen.

The state has more than a dozen categories that qualify someone for an absentee ballot, from being sick to being 60 or older.

Quarantining due to potential exposure to the virus or testing positive are valid excuses, the state has said. However, officials also say fear of contracting or spreading COVID-19 are not valid reasons.

A hearing is scheduled Wednesday for two of the state court lawsuits that seek vote by mail for all in the August and November elections. One was filed by Memphis-based voting rights group #UpTheVote901 and several voters, and another led by the American Civil Liberties Union of Tennessee.

The Lawyers’ Committee for Civil Rights Under Law and the Campaign Legal Center also have sued in federal court seeking absentee voting for all voters this year. 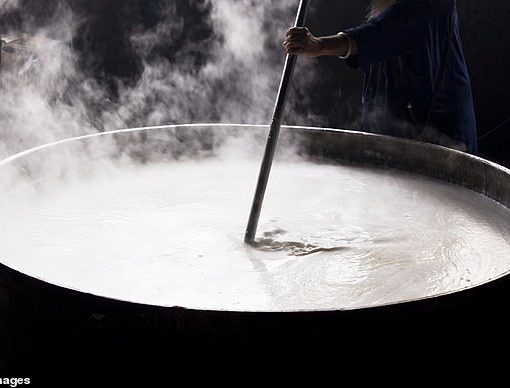 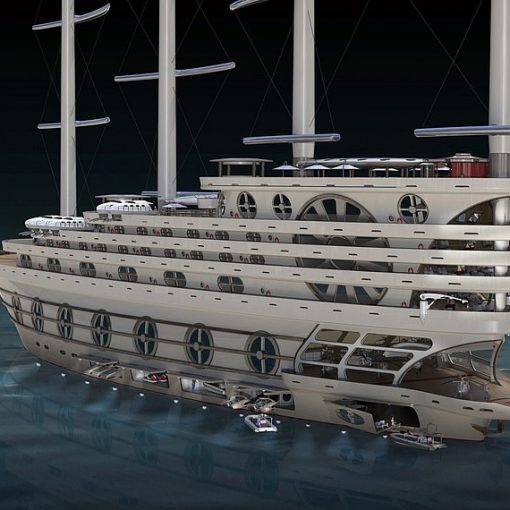 If you’re a super-rich seafarer with an avid interest in sports and luxury living, then this mammoth eight-deck superyacht might be the […]

BARCELONA (Reuters) – One person died and eight were injured on Friday in a suburban train accident outside Barcelona, Catalan officials said. […] 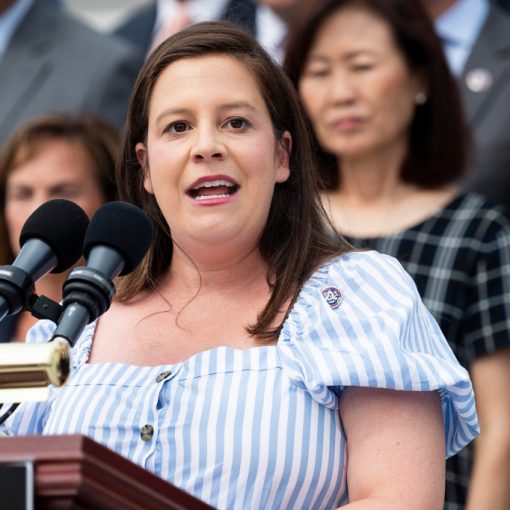