Creative Assembly’s Total War strategy series is almost always consistently good. However, there have been so many Total War games over the years that it is hard to know where to start. How about with this year’s Total War Saga: Troy, which lets players assume the roles of Achilles, Hector, and many other legendary heroes from the Greek Trojan War.

When Troy releases exclusively on the Epic Games Store on August 13, it will be free for the first 24 hours, so you have one less excuse to give this prolific series a shot. Mark your calendars now. 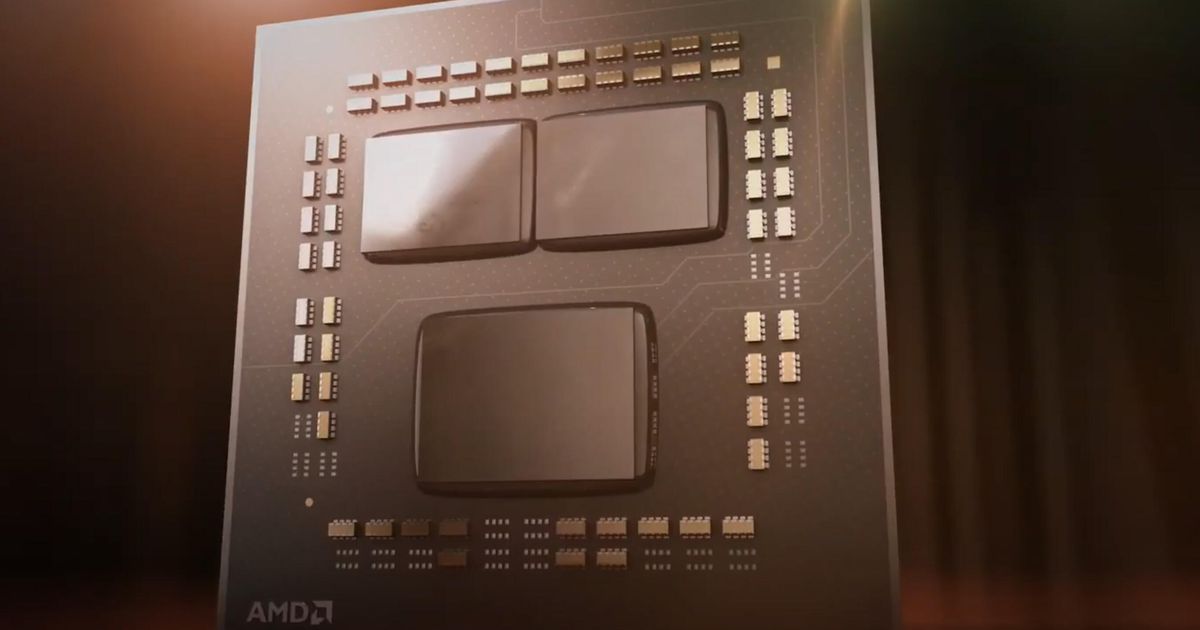 AMD/Screenshot by Lori Grunin/CNET AMD on Thursday announced the Ryzen 5000 series, its flagship consumer desktop CPUs for gaming and creation. And […] 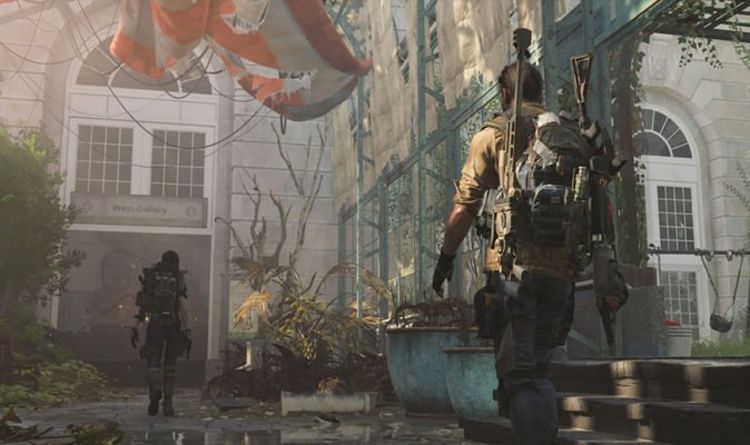 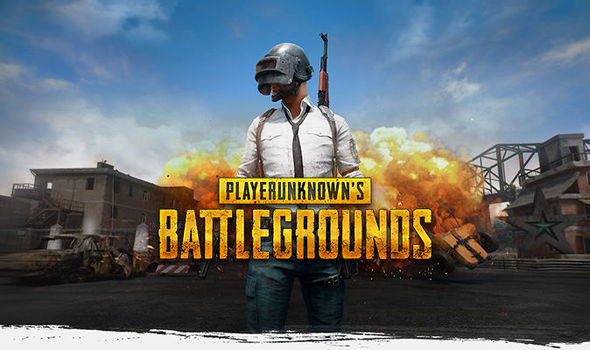 PUBG fans have been given some great price news ahead of the Xbox One release date. PlayerUnknown’s Battlegrounds has a December 12 […] 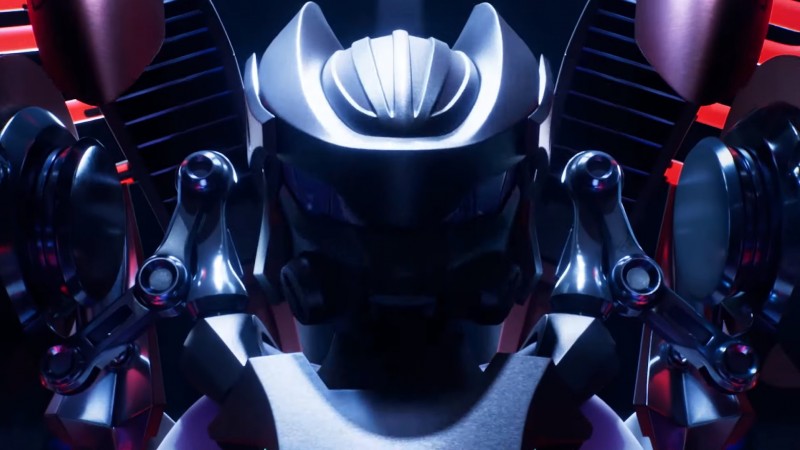 For a time, battling and catching Mewtwo was one of the ultimate goals of Pokémon Go. Exclusively acquired through lottery-based EX Raids, […]