Concerns that the Championship’s provisional restart date of 20 June could prove ambitious were heightened as nine people from six second-tier clubs tested positive for Covid-19 in the English Football League’s latest round of testing.

A total of 1,094 players and staff were tested under the mandatory twice-weekly system with Sheffield Wednesday confirming a staff member had returned a positive result and Preston saying they accounted for another of the nine.

The picture was more encouraging in League Two, where the four clubs in the play-off places submitted 126 tests, returning zero positives.

Sheffield Wednesday’s manager, Garry Monk, said a staff member was self-isolating but had no symptoms, adding that he believed the campaign was scheduled to resume “too early”.

Preston, whose striker Jayden Stockley was already self-isolating after testing positive at the weekend, said they had now conducted 186 tests.

“The person had received negative results in all his previous tests, but undertook his latest swab on Monday of this week, which has now provided a positive result,” a club statement said.

Meanwhile a meeting of all EFL clubs intended to rubber-stamp plans on potentially ending the season early due to the pandemic has been moved back 24 hours, to next Tuesday.

Clubs will vote on a framework that includes keeping promotion, relegation and play-offs but the EFL’s own plan could be tweaked after some clubs submitted alternative proposals in the last few days.

Clubs in League Two have already indicated they wish to end the season, but League One sides remain divided on the matter.

The postponement was necessitated because clubs did not receive voting papers until Wednesday and five days are required before an EGM can take place.

Despite the fears of Monk, and several other managers, that 20 June is too early for a resumption, the EFL is determined to make it happen. Clubs have been told only exceptional circumstances would preface a change in the date, thereby enabling the season to be completed by 22 July with the play-offs in early August. 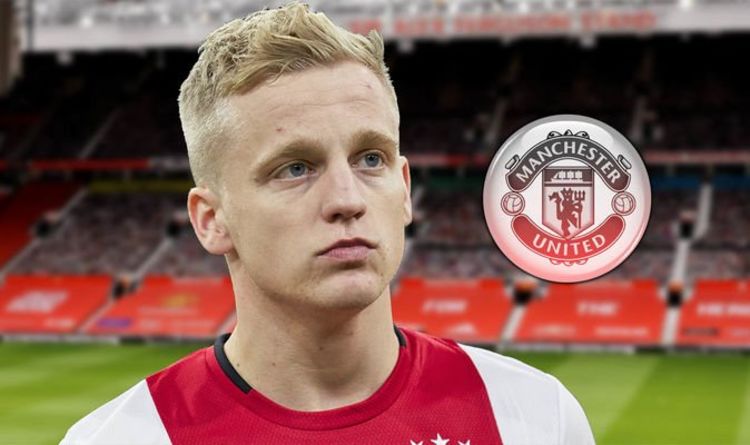 Jadon Sancho remains on their radar, despite Borussia Dortmund being stubborn negotiators so far. They’d like to sign a centre-back to compete […]

The Kaiviti Silktails, a rugby league team from Fiji, have thanked hotel staff after their mandatory quarantine by singing from their balconies. […]