Logan Paul has taken a stance against racism.

The 25-year-old YouTube star, who has amassed more than 21 million subscribers to his channel, devoted the latest episode of his Impaulsive podcast to discussing racism in the wake of George Floyd‘s death in order to inform and inspire listeners to act and effect positive change in America. As Paul said at the beginning of the show, “What the f–k have I done to attempt to activate my audience….I’m an influencer—what’s my real influence been?”

During the hour-long episode, titled “America Is Racist,” Paul delivered a monologue that has since garnered attention on social media.

“Listen closely. One of my biggest learnings from all of this and I am embarrassed that it has taken me 25 years to realize this: It is not enough to be ‘not racist’. You have to be anti-racist,” he began. “Condemn those who feign superiority because of the color of their skin. Friends—hold friends accountable. Hold your family accountable. Hold yourself accountable.”

“And most importantly, we must hold our authorities accountable—police officers, politicians, policymakers. As Killer Mike said, Bully the politicians at the voting booth. Make your voice heard,” Paul continued. “Attend a protest. Speak up against injustice. If you’re white, if you look like me, use your privilege. And for those who do not think that white privilege exists, you are f–king blind. You are delusional and you are part of the problem.”

Paul went on to acknowledge his own experiences. “I can count on 0 hands the amount of times that I have feared for my life at a routine traffic stop. That has never happened.,” he said. “Half of the reason I’m able to get away with some of my hooligan s–t I do in my vlogs is because I’m a white kid. I’m confident that I do not have to fear for my life should the cops show up. Acknowledge and weaponize your privilege.”

“Knowing all this about America—its racially charged background, its inability to truly treat humans as equals even after 244 years since its inception—we must now work towards finding the solution,” Paul said. “If you are an influencer or celebrity friend of mine, I hope you are using your platform to continue to spread the message of solidarity and unity. I do not have all the answers, but I know we must now reverse-engineer the system as a collective. We must open our eyes and realize that there is only one race and that is the human race.”

“On behalf of Breonna Taylor,” he said, “we must change. On behalf of Ahmaud Arbery, we must advance. And on behalf of George Floyd and the hundreds of others who have been unjustly murdered in this country, we must evolve.”

Paul also addressed recent allegations against his younger brother, Jake Paul, who was accused of looting during protests in Arizona.

“To be honest, this one is so f–king hard for me because I love the kid,” Logan said during the podcast. “I love him, I will always love him, but I don’t always like him. He’s my brother, he’s my family, he’s my blood.”

He continued, “Sometimes I do not understand why he does the things he does as I’m sure he feels the same way about me from time to time.”

“Why he was inside of a mall that was being looted, I have no idea,” Logan said. “I talked to him on the phone. He was at a dinner that was next to the mall. Although it’s very unfortunate, it is also very on-brand for Jake Paul to magically be seen at a looting site.”

“While I condemn the fact that he was at a looting site and stuck around long enough for videos to be taken where it looked like he was kinda just hanging out,” he noted, “you are a f–king moron if you think my brother was actively participating in looting. He was not actively participating in looting.” Jake has also publicly denied the allegations.

“I do not agree with him being there,” Logan added. “I don’t know why the f–k he was there.” If you’ve noticed that Dua Lipa is among the few individuals to somehow have found a way to thrive amid the pandemic, you’re […] 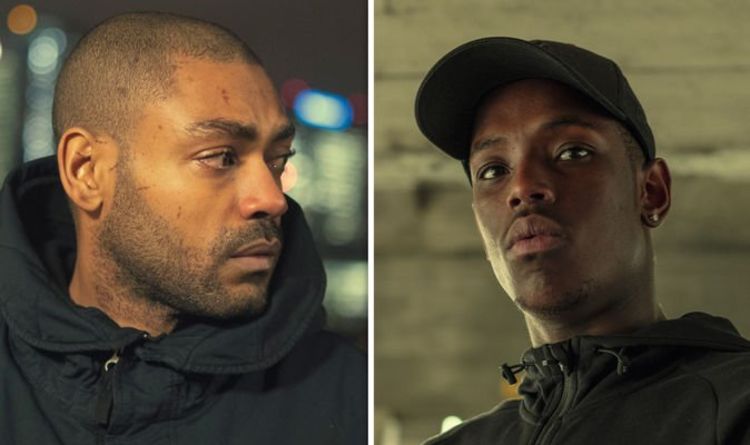 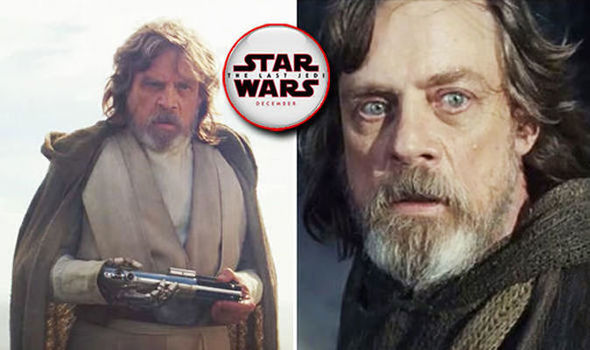 A few weeks ago Star Wars The Last Jedi was unveiled as the longest Star Wars movie ever made. The sequel to […] 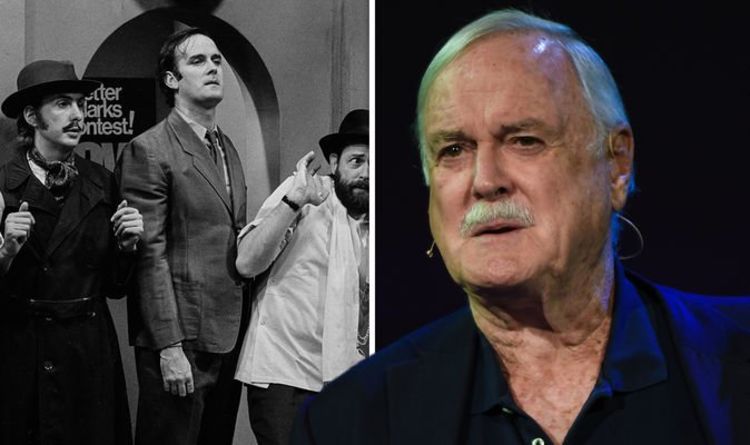 The Monty Python’s Flying Circus began broadcasting on the BBC in 1969 and ran for four series until 1974. The troupe, including […]