(Reuters) – Roger Federer, Rafa Nadal and Novak Djokovic were among the tennis players who joined the #BlackOutTuesday campaign against racial injustice, as protests continue over the death of George Floyd, an unarmed black man who died in police custody.

Floyd died after a white policeman pinned his neck under a knee for nearly nine minutes in Minneapolis on May 25.

Men’s world No. 1 Djokovic posted black screenshots on his Twitter and Instagram pages with the message “Black Lives Matter”, and was joined by Federer and Nadal, the other members of the “Big Three” of men’s tennis.

Grand Slam winners Maria Sharapova, Petra Kvitova and Stan Wawrinka were among other players who signalled their support for the campaign.

Osaka, whose father is Haitian and mother is Japanese, said people should be doing more than posting “the black square”.

“I’m torn between roasting people for only posting the black square this entire week … or accepting that they could’ve posted nothing at all so I should deal with this bare minimum bread crumb they have given,” she posted on Twitter.

The United States Tennis Association (USTA) posted a black screen shot as well as a statement against racism on its social media handles.

The USTA, organisers of the U.S. Open Grand Slam, said it was “extremely disappointed, angry, and heartbroken” at the hardships faced by communities of colour in the United States.

“The African-American community is an integral part of our tennis family and the USTA stands unwaveringly against racism and injustice of any kind,” it added. 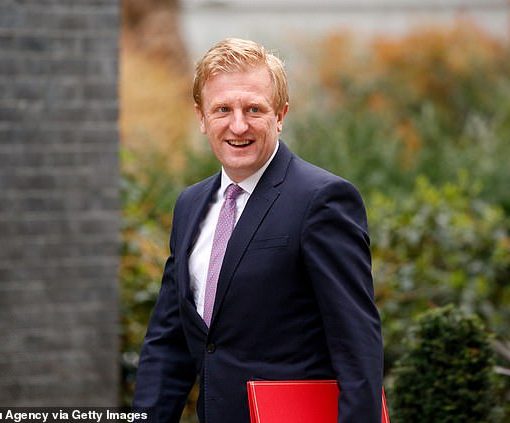 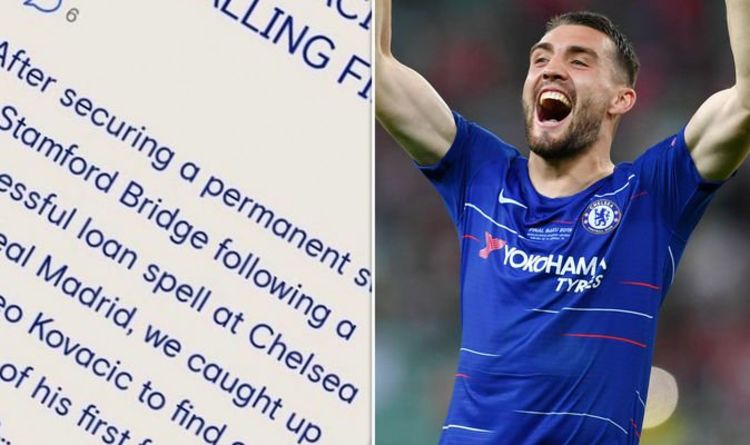 Kovacic has been rumoured to join Chelsea permanently for weeks now, having joined on loan last summer from Real Madrid. The Blues […] 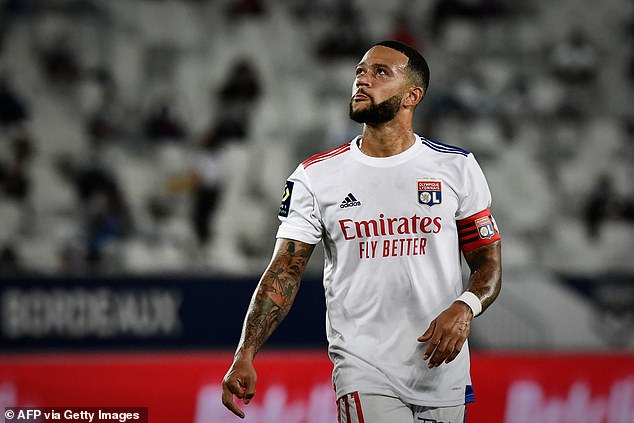 ‘We were nearly done. Unfortunately, certain rules stopped it’: Memphis Depay opens up on failed Barcelona move at end of the transfer […] 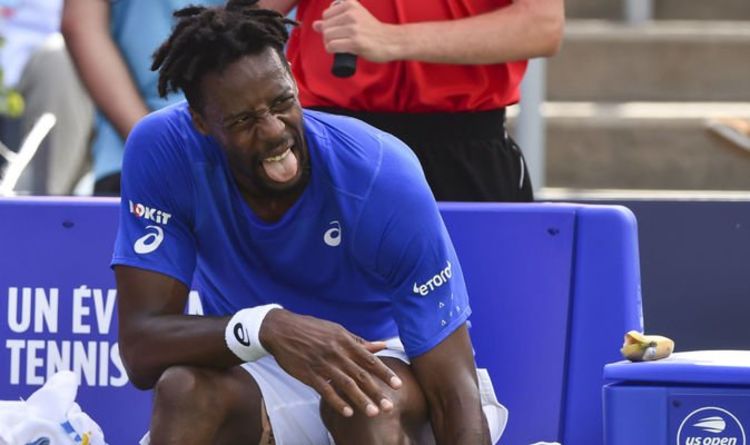