The remarks by Mattis, an influential retired Marine general who resigned over policy differences in 2018, are the strongest to date by a former Pentagon leader over Trump’s response to the killing of George Floyd, an African-American, while in Minneapolis police custody.

They accompany a growing affirmation from within the Pentagon’s leadership of the U.S. military’s core values, including to uphold a constitution that protects freedom of assembly and the principles of equality.

“Donald Trump is the first president in my lifetime who does not try to unite the American people — does not even pretend to try,” Mattis, who resigned as Trump’s defense secretary in 2018, wrote in a statement published by The Atlantic.

“Instead he tries to divide us. We are witnessing the consequences of three years of this deliberate effort.”

Trump has turned to militaristic rhetoric in response to demonstrations against police brutality following Floyd’s killing by a white police officer, who knelt on the unarmed man’s neck for almost nine minutes in Minneapolis last week.

On Monday Trump threatened to send active duty U.S. troops to stamp out civil unrest gripping several cities, against the wishes of state governors – alarming current and former military officials who fear dissent in the ranks and lasting damage to the U.S. military itself, one of America’s most revered and well-funded institutions.

“Militarizing our response, as we witnessed in Washington, D.C., sets up a conflict — a false conflict — between the military and civilian society,” Mattis wrote.

Trump reacted on Twitter by calling Mattis “the world’s most overrated General!”

“I didn’t like his ‘leadership’ style or much else about him, and many others agree. Glad he is gone!” Trump wrote.

A prominent figure in military circles, Mattis’s strong words could inspire others in uniform and veterans to speak out. They are particularly surprising given his extreme reluctance to criticize Trump in scores of interviews and appearances since he left office over policy differences with the U.S. president.

His comments follow denunciations by other retired top brass, including Navy admiral Mike Mullen and retired Army general Martin Dempsey, both former chairmen of the Joint Chiefs of Staff.

The current chairman, Army General Mark Milley, issued a message to the armed forces reminding them of their oath to uphold the U.S. Constitution, which gives Americans the right to “freedom of speech and peaceful assembly.” Similar messages were delivered by other top military leaders.

COMPARISON TO BATTLE AGAINST NAZIS

As he called for unity, Mattis even drew a comparison to the U.S. war against Nazi Germany, saying U.S. troops were reminded before the Normandy invasion: “The Nazi slogan for destroying us … was ‘Divide and Conquer.’ Our American answer is ‘In Union there is Strength.’”

Mattis also took a swipe at current U.S. military leadership for participating in a Monday photo-op led by Trump after law enforcement – including National Guard – cleared away peaceful protesters.

He criticized use of the word “battlespace” by Defense Secretary Mark Esper and Milley to describe protest sites in the United States during a call with state governors this week. Esper, Mattis’s successor in the job, has said he regretted using that wording.

“We must reject any thinking of our cities as a ‘battlespace,’” Mattis wrote.

Esper said at a Wednesday news conference he did not support invoking the Insurrection Act to deploy active-duty forces to quell civil unrest for now, in remarks that did not go over well with either the president or his top aides, an administration official said.

The head of the National Guard, whose troops have been reinforcing local law enforcement, issued a strong statement (here) condemning racism and reminding his troops of their oath to the constitution.

“If we are to fulfill our obligation as service members, as Americans, as decent human beings, we have to take our oath seriously,” said Air Force General Joseph Lengyel, the chief of the Guard. “We cannot tolerate racism, discrimination or casual violence. We cannot abide divisiveness and hate.” 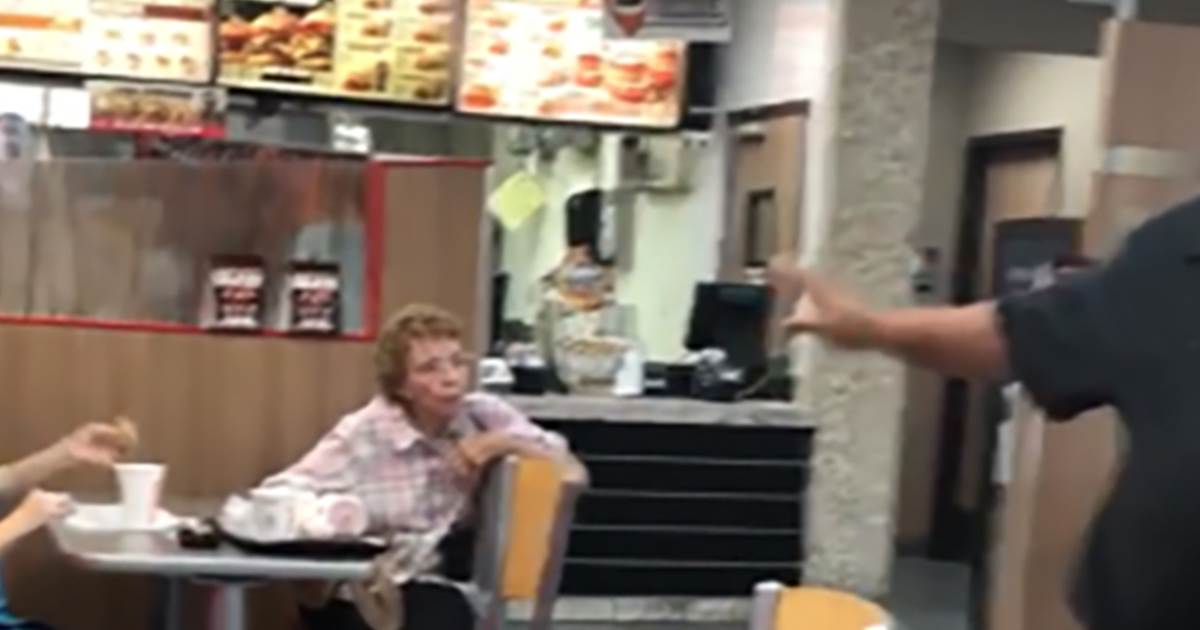 Japan is planning for a mass evacuation of nearly 60,000 Japanese citizens amid rising tensions in the South Korean peninsula. Kim Jong-un […] 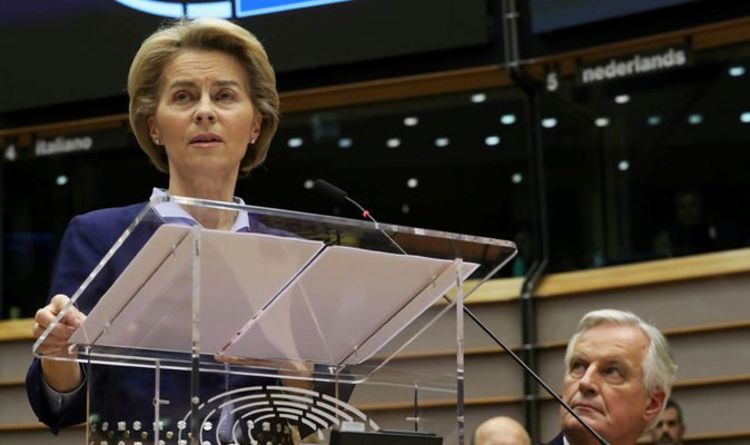 The European Parliament on Wednesday gave its final approval to Britain’s divorce deal from the Brussels bloc, paving the way for Brexit […] 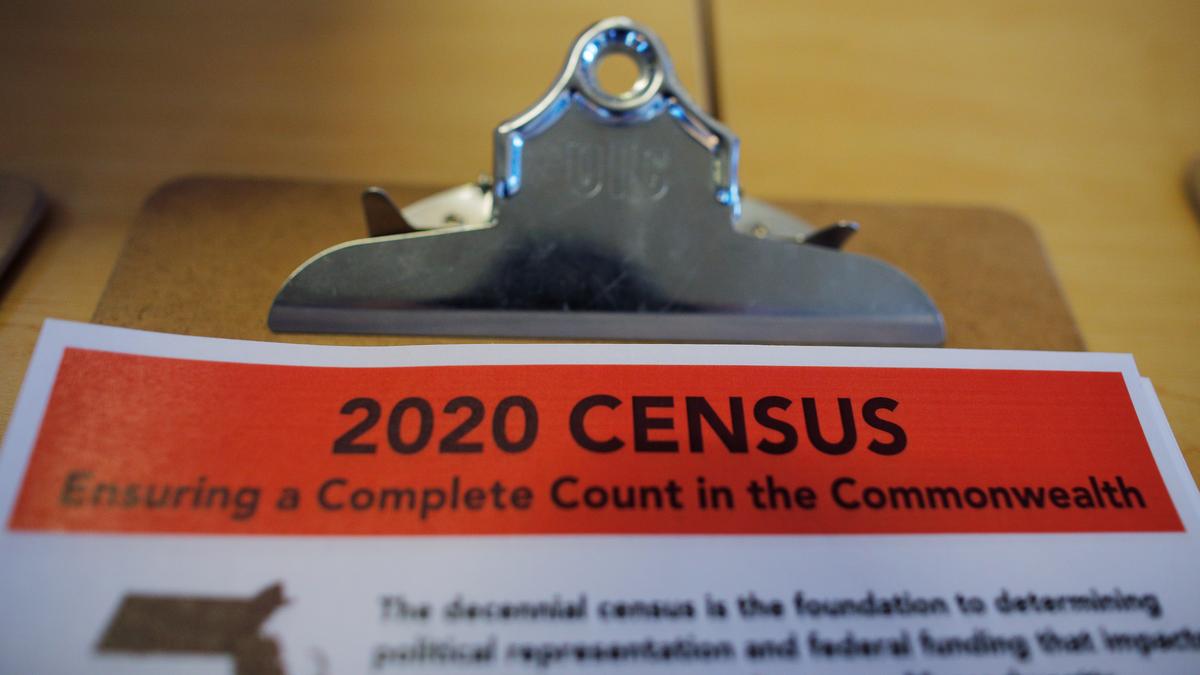 WASHINGTON (Reuters) – Groups challenging the Trump administration’s contentious decision to add a citizenship question to the 2020 U.S. census on Wednesday […]