WASHINGTON (Reuters) – The U.S. judge in the criminal case against President Donald Trump’s former adviser Michael Flynn defended himself on Monday, saying it was proper to seek outside views on the Justice Department’s request to drop a charge to which Flynn has pleaded guilty.

Lawyers representing U.S. District Judge Emmet Sullivan said in a court filing that he is not a “mere rubber stamp” and needed to carefully consider the department’s “unprecedented” request. Democrats and former federal prosecutors have accused Attorney General William Barr of politicizing the criminal justice system to go light on Trump associates in key cases.

A lawyer for Flynn, who briefly served as national security adviser, did not immediately respond to a request for comment.

The U.S. Court of Appeals for the District of Columbia Circuit had ordered Sullivan to respond to an emergency petition in which Flynn said the Justice Department’s request to drop the prosecution should be quickly granted.

Sullivan, who has tapped former federal prosecutor Beth Wilkinson to represent him in the appellate court case, has not yet ruled on the department’s May 7 request to drop the false-statement charge against Flynn.

The department made the request after Trump and his allies publicly criticized the case against Flynn. Critics also have assailed the department for abandoning a tough sentencing recommendation by career prosecutors after the conviction of longtime Trump adviser Roger Stone.

Flynn, a retired Army lieutenant general, pleaded guilty to lying to the FBI about his conversations with former Russian ambassador Sergey Kislyak in the weeks before Trump took office.

Sullivan asked retired judge John Gleeson, a former prosecutor, to serve as a “friend of the court” and instructed him to present arguments against the department’s request – including whether he should hold Flynn in contempt for perjury. Gleeson’s legal brief is due June 10.

“Someone needs to fill the adversarial gap to ensure full consideration of the issues, and a former prosecutor and federal judge is well-positioned to do so,” the court filing said.

Flynn initially agreed to cooperate with prosecutors in a plea deal, but later changed legal tactics and pursued a scorched-earth approach that included accusing the FBI of a secret plot to entrap him.

Barr this year tapped Jeff Jensen, a federal prosecutor in St. Louis, to review the case. Jensen later urged Barr to drop it on the grounds the investigation lacked a proper legal basis.

That led the lead prosecutor on the Flynn case to withdraw.

Sullivan said in Monday’s court filing that his handling of the case was proper in light of the unusual way it has unfolded.

“It is unusual for a criminal defendant to claim innocence and move to withdraw his guilty plea after repeatedly swearing under oath that he committed the crime,” Sullivan said.

The Justice Department said in a court filing on Monday that under the U.S. Constitution its decision to drop the Flynn case cannot be second-guessed by Sullivan. 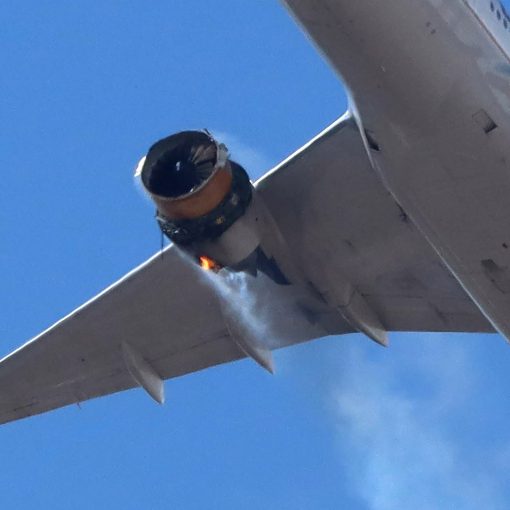 The pilot of United Airlines Flight 328 repeatedly called “mayday” as one of his engines exploded, raining down debris on a suburb […] 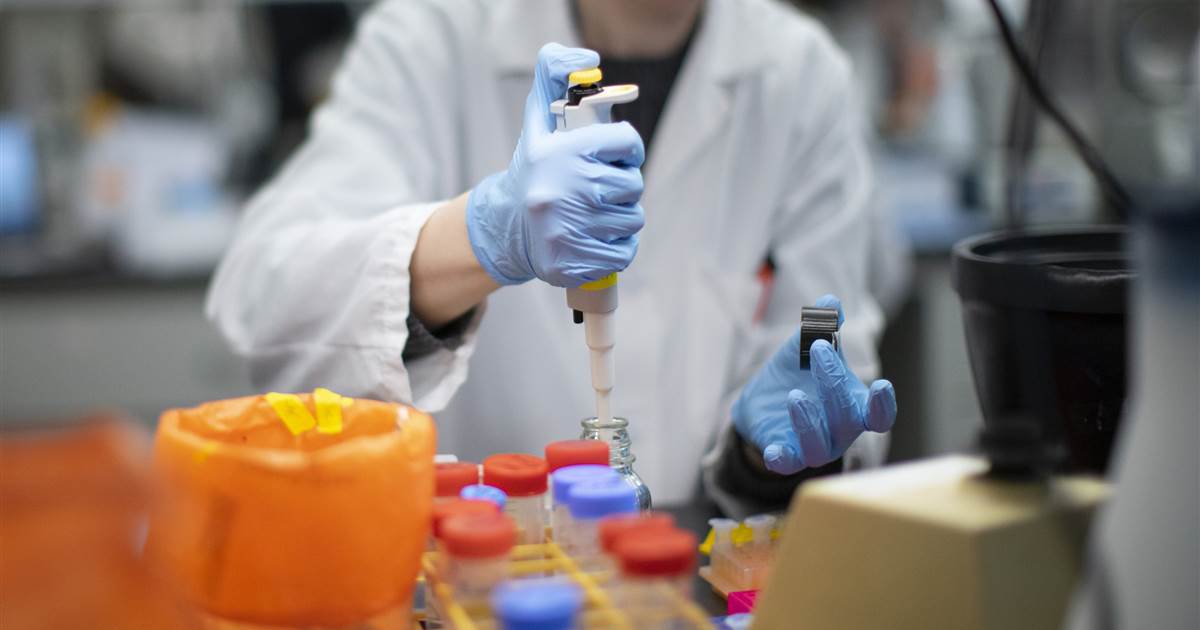 U.S. regulators have approved a new type of coronavirus test that administration officials have promoted as a key to opening up the […] 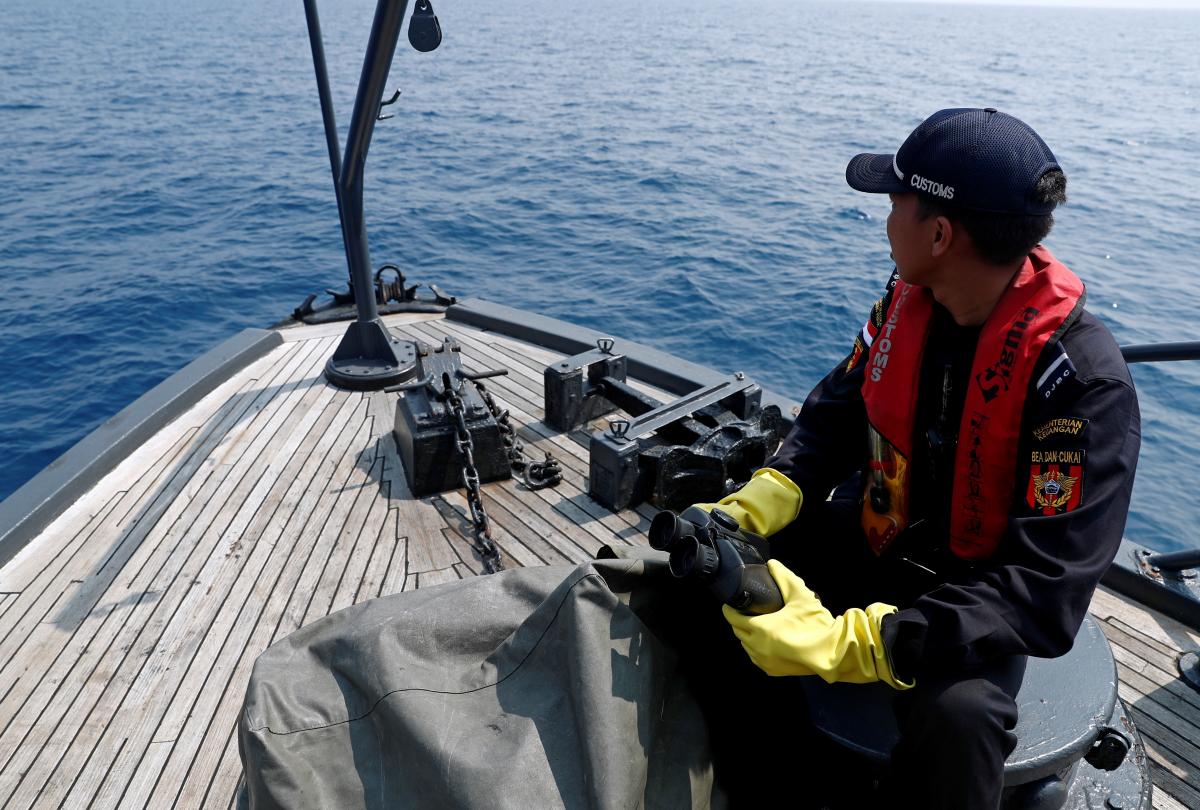