WASHINGTON — With protests spreading across the country and turning chaotic, Americans are presented with a contrast between a president threatening to unleash the military on the streets and a challenger pitching to address the concerns over racism driving the backlash.

The election is shaping up to be a referendum on whether President Donald Trump or apparent Democratic nominee Joe Biden would better handle a crisis, whether it’s the violence erupting from George Floyd’s death after a police officer knelt on his neck or the coronavirus devastation.

Trump has settled on a message of “law and order” to crush unruly demonstrations, echoing Richard Nixon’s successful message in the 1968 election in response to riots. But there’s a big difference: Nixon was the challenger pitching himself as an antidote to an administration that struggled to handle chaos; now Trump is the president struggling to handle the chaos.

A president who pitched himself as a wrecking ball to the system has delivered, leaving voters to decide if they want to continue down that road or elect a former vice president with a more traditional message of unity and summoning common purpose.

Before the violence and pandemic, it was not clear that Biden’s message of restoring the “guardrails” of American democracy would resonate at a time where voters were skeptical of U.S. institutions and mostly content with the economy. Now it may highlight the contrast he wants.

“At a time an incumbent president is running for re-election and there are overwhelming problems facing the American people, it has to be a referendum on his leadership,” presidential historian Michael Beschloss said in an interview. “Herbert Hoover could not have run in 1932 and said, ‘Don’t think about the Great Depression when you’re casting your vote this fall.’”

Biden’s advisers say they believe the clash will reflect on Trump as it has on presidents linked to major events that occurred on their watch, rightly or wrongly. Some see parallels between the Biden campaign and that of Franklin Delano Roosevelt in 1932, due to the enormity of the challenges he was running to address.

The Trump campaign has sought to tie Biden to “rioters” and present the clashes as a binary question between allowing the violence to go unchecked and employing more brutish police tactics, with senior adviser Katrina Pierson saying the president will “return the country to peace and prosperity.”

The backlash to George Floyd’s death has consumed the nation as largely peaceful protests against police brutality and racism have turned violent, leading to clashes with police that have included tear gas, flashbangs and images of major cities burning.

A Monmouth national poll taken May 28 to June 1 found that fully 97 percent of respondents were aware of the protests in response to Floyd’s death. A majority said they believe the actions and anger of the protesters are fully or partially justified, and 74 percent said the country was on the “wrong track,” jumping double digits from last month to the highest levels of Trump’s presidency.

The poll showed that 76 percent of U.S. respondents believe racial and ethnic discrimination is a “big problem” and, by 5 to 1, that it has gotten worse under Trump. Still, Trump’s overall job approval rating was stable at 42 percent, with disapproval at 54 percent.

“I am your president of law and order, and an ally of all peaceful protesters,” the president said, as police reportedly fired tear gas outside the White House to clear out what had been a peaceful demonstration.

He pledged to end “riots and lawlessness” by encouraging governors to deploy the National Guard “in sufficient numbers that we dominate the streets.” He said that “mayors and governors must establish an overwhelming law enforcement presence until the violence has been quelled.”

Then, after demonstrators were pushed away from the area outside the White Houses coughing and choking, according to NBC News reporters present on the scene, the president walked across the street to St. John’s Episcopal Church with advisers and a security team. He posed in front of the church with a Bible in a move that drew widespread criticism, even from some Republicans.

The next day, Biden mocked the president’s photo op. “If he opened it instead of brandishing it, he could have learned something: That we are all called to love one another as we love ourselves,” he said.

As the president threatened to fuel the fire, Biden presented himself as a fire marshal with an extinguisher. The former vice president traveled to Philadelphia, the birthplace of the U.S. Constitution, to deliver his first public speech Tuesday since the lockdowns began in March, and proposed to overhaul policing methods, outlaw choke-holds and hold “bad cops” accountable.

“We must be vigilant about the violence that’s being done by the incumbent president to our democracy and to the pursuit of justice,” he said in a speech carried live by MSNBC, CNN and FOX News, offering an avowed defense of American institutions.

“I won’t fan the flames of hate,” Biden said. “I will seek to heal the racial wounds that have long plagued this country — not use them for political gain.”

A CBS News survey from May 29 to June 1 found that majorities of Americans believe police racism against African Americans persists and that Trump’s handling of the backlash to George Floyd’s death has been more divisive than unifying.

In a head-to-head contest, Biden led Trump 47 percent to 43 percent among likely voters.

Just 35 percent of respondents said the president tweets mainly to unite Americans, while 63 percent disagreed. Trump’s response to the protests in Minneapolis was met with disapproval by 49 percent and approval by 32 percent, while 19 percent said they hadn’t heard enough to make up their minds.

Biden’s response was met with 33 percent approval and 25 percent disapproval, while 42 percent said they haven’t heard enough. The survey was conducted before his Tuesday speech.

Trump’s approach is historically unusual. But it was just enough to work in 2016,

“Almost every president feels, at a time of crisis like this, that it’s his job to unite and soothe the country. And that is just not Trump’s instinct,” Beschloss said. A part of Trump’s modus operandi is to “keep people interested and off balance. Which again, if you apply to earlier presidents, you almost never find that,” he said.

Biden, by contrast, “does not need to be told that at a time of crisis a president needs to unite and heal,” Beschloss said. “He’s an empathetic and emotive person himself, so it comes naturally.” 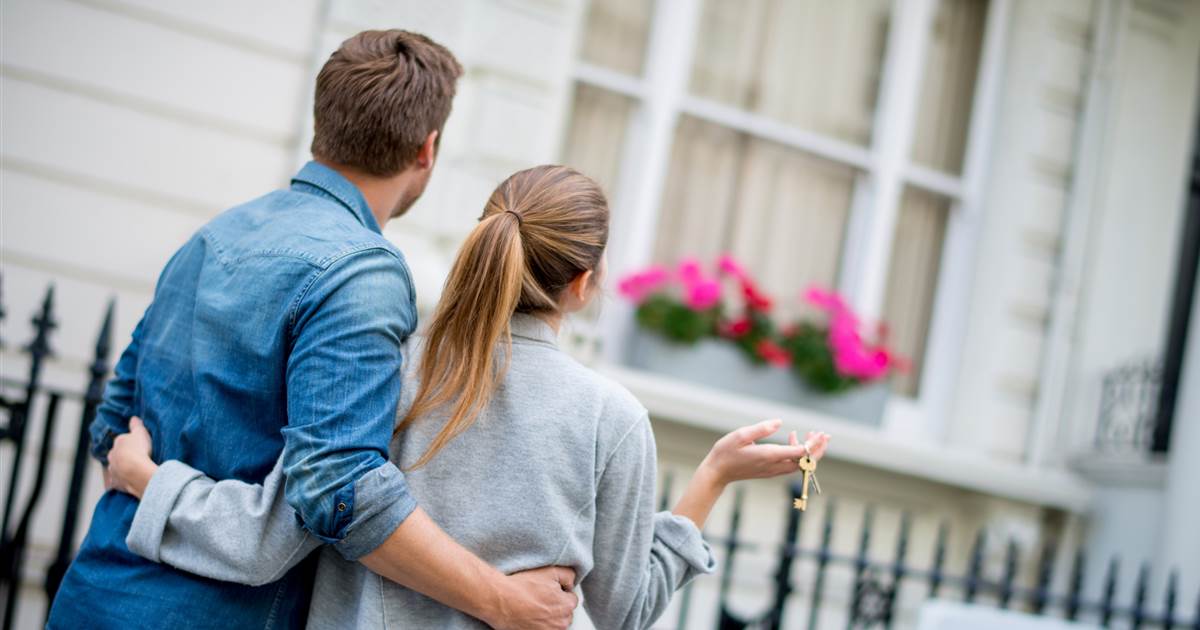 Get the Better newsletter. SUBSCRIBE Feb. 17, 2019, 11:48 AM GMT By Tina Orem, NerdWallet Homeownership traditionally comes with some great tax […] 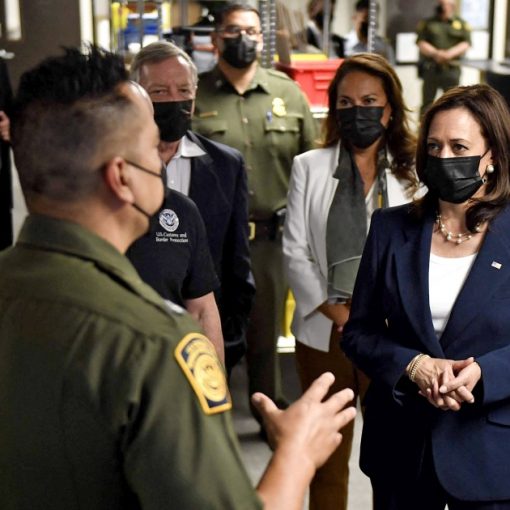 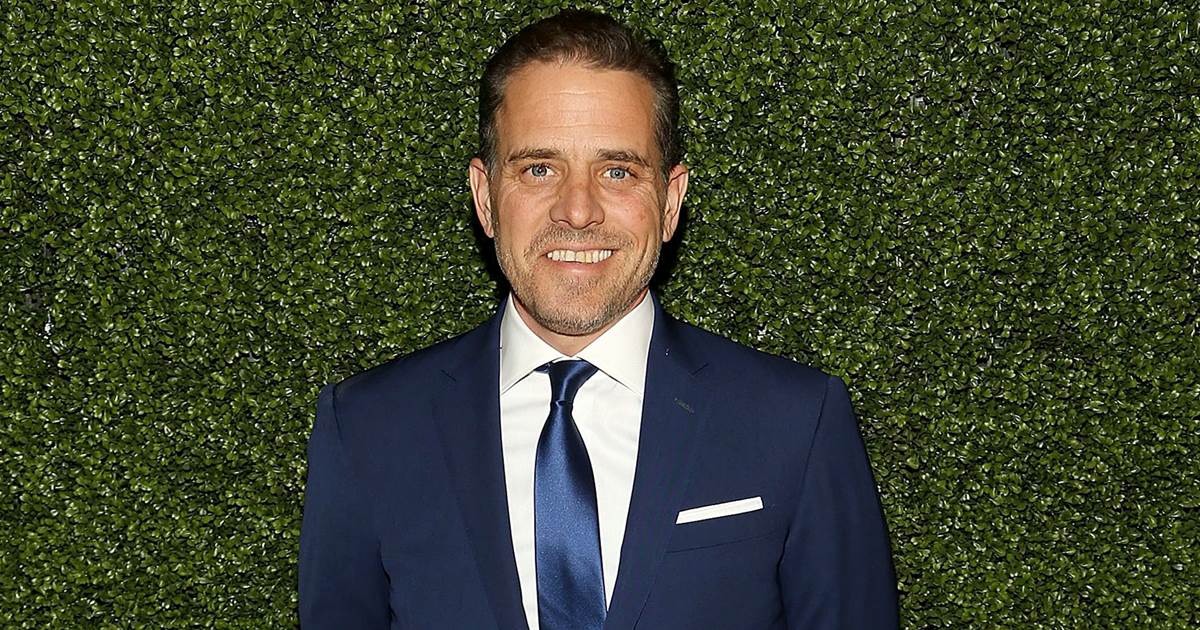 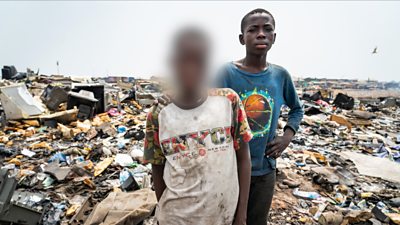 When Muntaka Chasant set out to photograph “burner boys” on Agbogbloshie dump in Accra, Ghana, he had no idea that one of […]