Those eight words amount to a remarkable abdication of McConnell’s role as a leader, in his own right, of one of the two major parties in this country. But depressingly, McConnell’s response was the rule rather than the exception among his Senate GOP colleagues.

“I was grateful for the President’s leadership,” said Montana Sen. Steve Daines.

Uh, OK. Let’s be very clear what happened here. The President of the United States delivered a speech about the need to “dominate” the streets in the wake of protests that have arisen following the death of George Floyd, a black man who was held down and killed while in Minneapolis police custody.

Then the President, in a transparent attempt to push back on the storyline that he had to be whisked to a bunker below the White House to protect him from protesters in DC last Friday, strolled across H Street to St. John’s Church and held a Bible aloft shortly after police had forcefully cleared peaceful protesters from Lafayette Park.

Yes, that all happened. In America. In 2020. Amid ongoing protests and riots. And a global pandemic.

For McConnell to refuse to comment on “other people’s performances” when the stakes are this high and the President’s behavior is this abnormal is simply more evidence of how complete the GOP’s complicity in Trump’s radical approach to the presidency actually is.

The Point: Moments of crisis like this one demand politicians willing to step beyond their partisan bubbles to, you know, lead. This is not that. 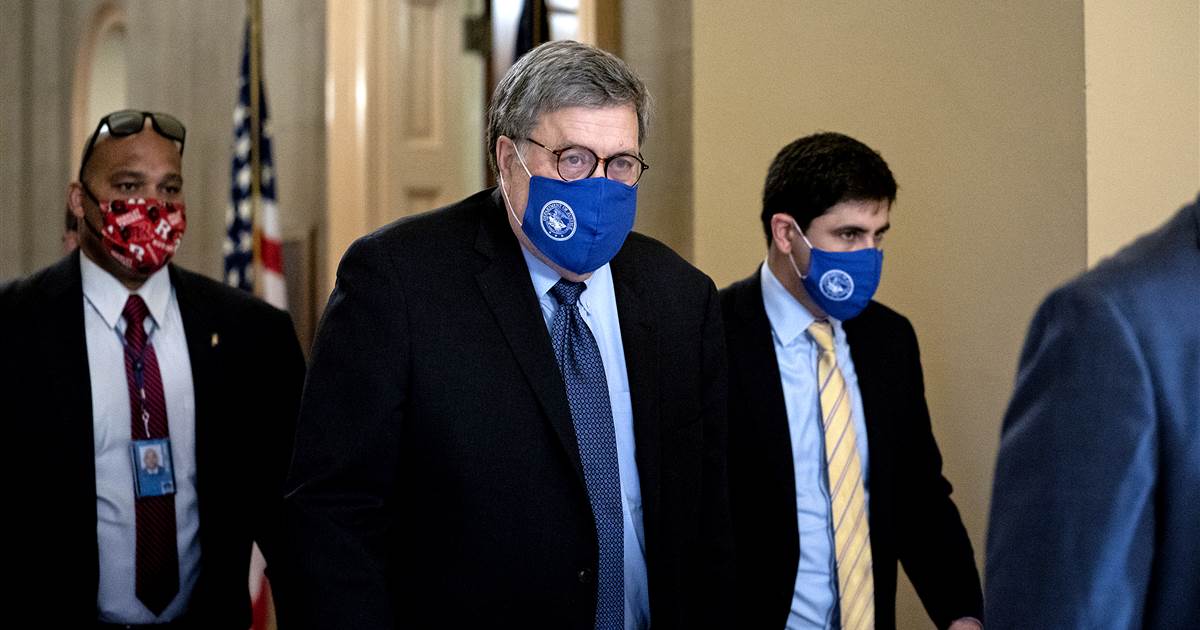 WASHINGTON — Attorney General William Barr said Tuesday that there was no evidence of widespread voter fraud in the 2020 election, defying […] 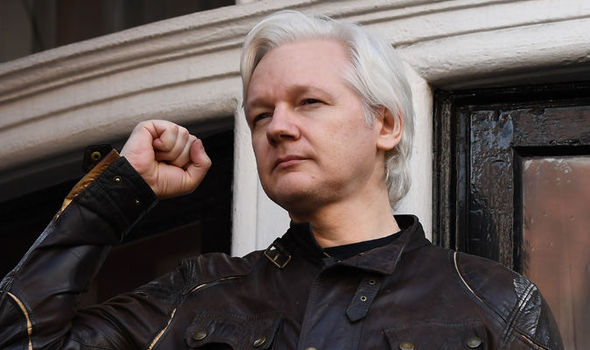 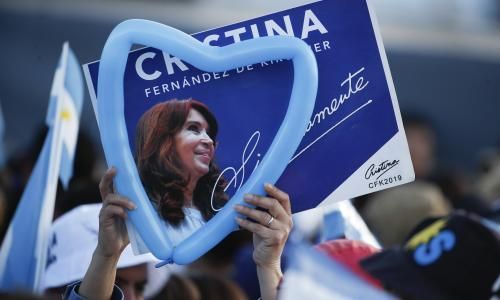 Photograph: Natacha Pisarenko/AP When she left office in 2015, Cristina Fernández de Kirchner was vilified by her opponents as a corrupt populist […]

KINMEN, Taiwan (Reuters) – The de facto U.S. ambassador in Taipei joined for the first time on Sunday a Taiwanese leader, amid […]