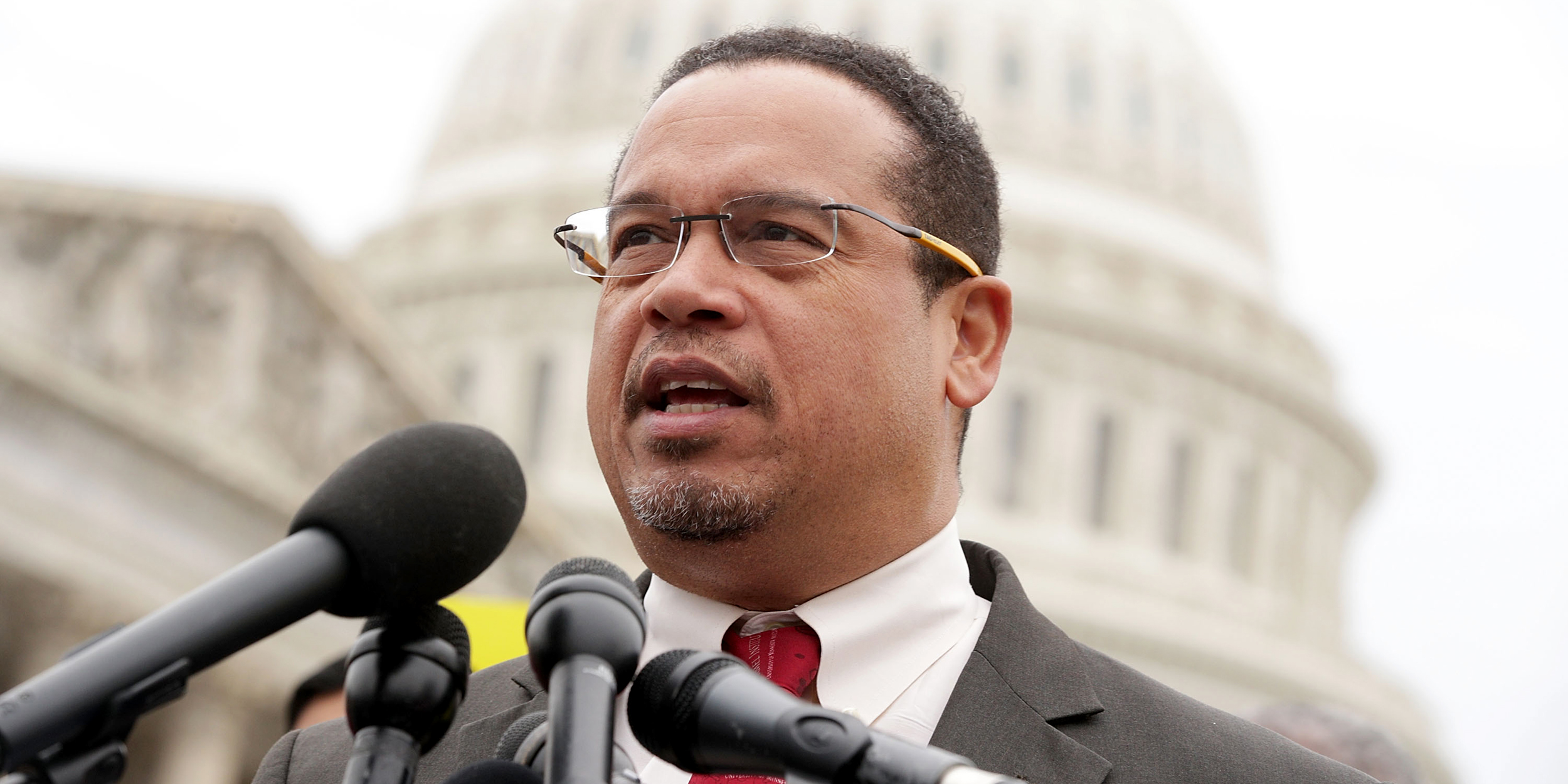 Tens of thousands of people across the nation took to the streets this weekend to protest racism and police brutality in the wake of the suspected murder of George Floyd, an unarmed Black man who died in police custody last week in Minneapolis.

On Sunday night, Minnesota Governor Tim Walz tapped state Attorney General Keith Ellison to take the lead in the Floyd case with help from the Hennepin County District Attorney’s Office. Ellison was elected in 2018 after representing Minnesota’s 5th Congressional district for 12 years in Congress. He is the first African American to be elected to statewide office in Minnesota.

Host Trymaine Lee talks with Ellison about his approach to reviewing the facts in the case, whether or not there could be more charges against the officers involved, and what it will take to create systemic change in this country.

Get NBC’s most up-to-date coverage of the death of George Floyd here.

Find the transcript here within 24 hours.

Coronavirus: How Mexican cartels are taking advantage of pandemic

Are they joking? China releases poll claiming Hong Kong is in favour of new security law

Employee of Merkel's press office suspected of spying for Egypt

Japanese girl, three, starves to death after her mother left her alone for eight days

In masks and gloves, Singaporeans vote under COVID-19 cloud

Helen Hunt, 56, of Mad About You fame flaunts her incredibly toned figure in a teeny bikini