Violent protests after the police killing of George Floyd continue to sweep the United States.

And China is watching.

“I can’t breathe,” wrote Hua Chunying, a spokeswoman of China’s Foreign Ministry, in a tweet on Saturday — a reference to final words uttered by Floyd as police officer Derek Chauvin knelt on his neck on a street in Minneapolis, Minnesota.

Hua’s tweet aimed at her U.S. counterpart, spokesperson for the State Department Morgan Ortagu, has been shared nearly 8,000 times on Twitter.

Beijing’s own treatment of protesters and political dissidents, most recently the crackdown on demonstrators in Hong Kong, has long been met with withering criticism from Washington. Now, China has found an easy comparison between the situations, with some ridiculing the U.S. response to the disturbances.

China’s state media has been quick to resurface a comment by House Speaker Nancy Pelosi in 2019, when she called pro-democracy demonstrations in Hong Kong “a beautiful sight to behold.”

China’s Global Times newspaper, seen as a mouthpiece for the Communist Party, ran an editorial on Saturday entitled: “Watch out! ‘Beautiful sight’ in HK is spreading across the U.S.”

Editor Hu Xijin compared the two situations in the column, writing that it was “as if the radical rioters in Hong Kong somehow snuck into the U.S.”

“Let’s wait and see which country will encounter more chaos,” he wrote.

In a tweet on Saturday, Hu also urged President Donald Trump not to “hide” behind Secret Service officers after the president thanked them for maintaining their cool as protesters converged near the White House.

“Go to talk to demonstrators seriously,” Hu said. “Negotiate with them, just like you urged Beijing to talk to Hong Kong rioters.”

Last week, protests erupted in the semi-autonomous territory of Hong Kong over the passage of a new security law from Beijing, leading to the arrest of more than 400 people.

Tensions between China and the U.S. have been growing.

Last year, the two engaged in a bitter economic trade war, finding a fragile truce in January with a $200 billion trade deal, widely hailed by President Donald Trump. Meanwhile, senior officials in both countries have also been publicly critical of the other’s handling of the coronavirus pandemic, with some analysts warning of a new Cold War.

The recent protests against racism and police brutality, and ensuing violence, have swept more than 100 U.S. cities, and seen shops looted and police buildings burnt down. Law enforcement and the National Guard have been ordered onto city streets to quell demonstrations.

During the 1989 Tiananmen Square protests in China — which mark their 31st anniversary next week — President George H.W. Bush condemned China for “brutally suppressing popular and peaceful demonstrations” and praised the demonstrators. More recently, China’s internment of hundreds of thousands of Uighur Muslims has also provoked condemnation from Washington on China’s human rights record.

Meanwhile, in response to an annual State Department report on global human rights, the Chinese have since 1998 published their own white paper focused on U.S. human rights violations.

China has also cited the 1991 case of Rodney King, a black man whose beating by Los Angeles police set off nationwide protests, as an example of the U.S.’s flawed record on human rights and race relations.

The sentiment among everyday Chinese people appeared to echo official rhetoric towards the United States.

“They always have a double-standard,” Yutong Hu, 22, a college student in Chongqing, told NBC News by telephone.

While Zhaoyue Jing, a manager at a private equity firm in Shenzhen, said similarities between Hong Kong’s protests and those sweeping the U.S. were “ironic.”

“U.S. police also carried out violent repression, even faster than the Hong Kong police,” Jing said. She speculated that foreign forces may have played a role in U.S. protests — a familiar line in China, which often accuses foreign powers of stoking protests in Hong Kong.

There is no evidence that foreign countries have played a role in U.S. protests, although Trump tweeted Saturday that “80% of the RIOTERS in Minneapolis last night were from OUT OF STATE.”

On Chinese social media, hashtag “#US Riots” has racked-up more than 1.5 billion “read” signals on the micro-blogging site Weibo, with just over 300,000 users discussing the topic on Monday.

“I really met many warm and kind foreigners in the process of studying abroad,” said Jing, who spent time in Australia. “I really hope that people will stop defining people from a country based on information gathered from Weibo and the media.”

In Hong Kong, college student Marco Kwok laid the blame for the U.S. protests with President Trump and said his handling proved the U.S. was a “non-fully-democratic country.”

Pro-democracy lawmaker Fernando Cheung, who was previously a community organizer in Oakland, California, said demonstrations in the U.S. and Hong Kong may appear similar but were actually quite different.

While protesters in Hong Kong “share the fury and anger against police brutality” with those in the United States, “the issues are very different,” he told NBC News.

Cheung praised the fact that the police officer who had targeted Floyd had been charged with third-degree murder, and law enforcement had issued apologies for the mistreatment of journalists.

Innocent Mutanga, co-founder of the Africa Center Hong Kong, an organization that fosters social and cultural relations between communities in Hong Kong, told NBC News that he had hurriedly put together an event Sunday night on how those in Hong Kong “can be an ally” with African-Americans.

“The U.S. has a special problem when it comes to race relations, which does not translate anywhere else in the world,” said Mutanga, who has lived in Hong Kong for seven years.

But he noted that the inter-connectedness of the world meant that the U.S. protests resonated in Hong Kong.

“It’s easier for Hong Kong people to empathize now with the police brutality in the U.S.,” he said. 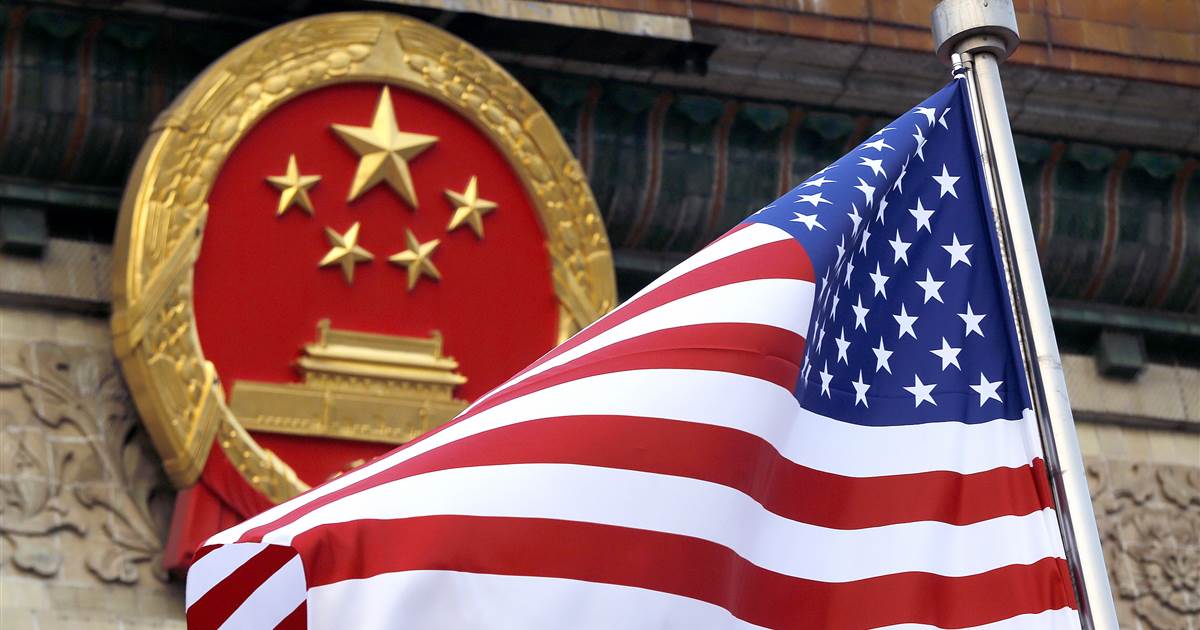 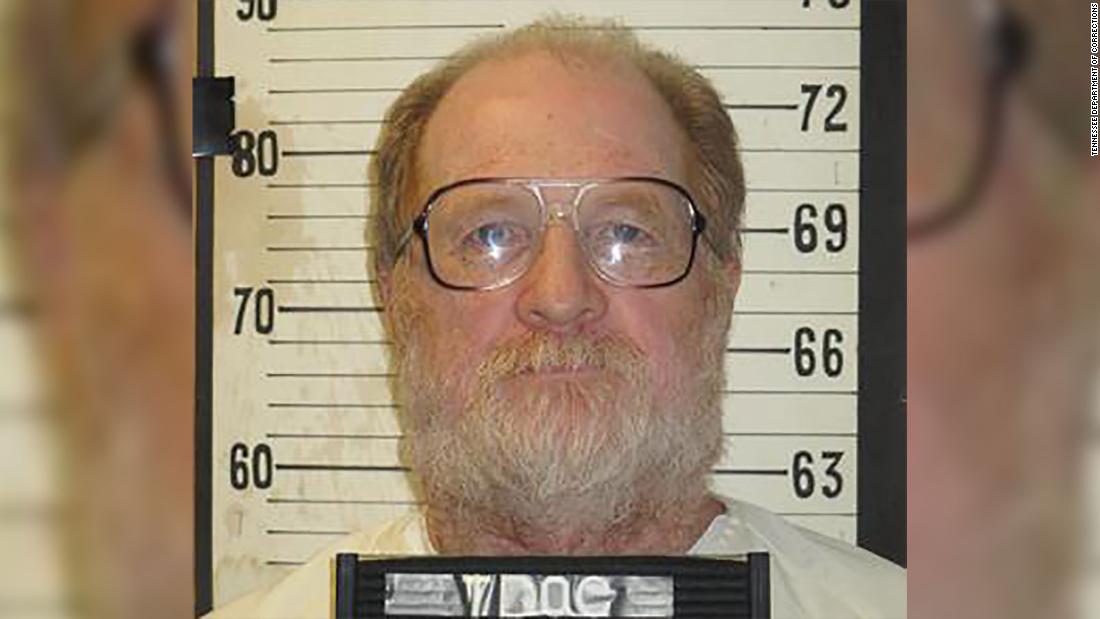 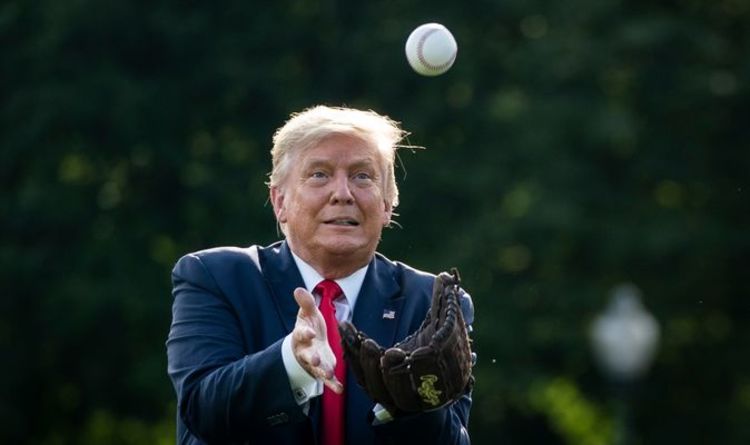 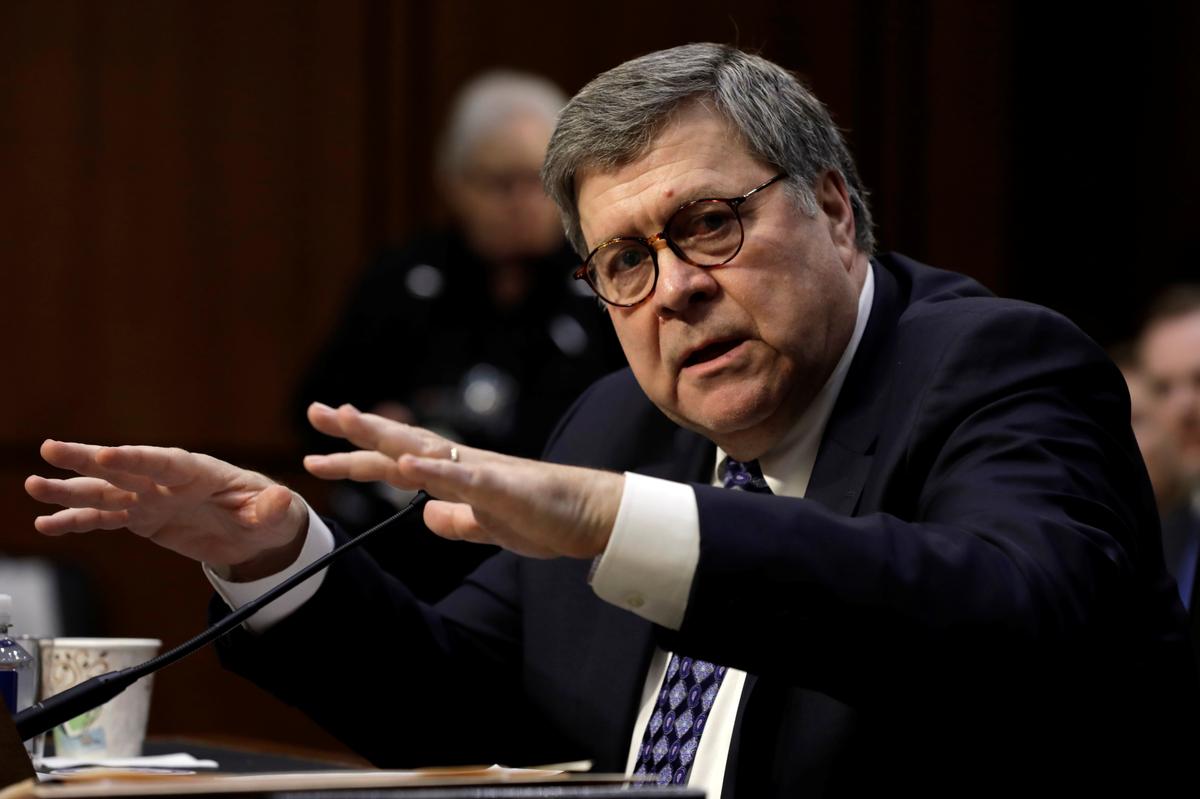