LONDON (Reuters) – A Formula One proposal for an experimental reverse-grid qualifying race when Austria hosts two grands prix in July looks unlikely to be accepted due to opposition from champions Mercedes.

Spielberg’s Red Bull Ring is due to start the season on July 5 with a second race there, also without spectators, a week later.

Team sources confirmed the proposal was made at a meeting on Friday with commercial rights holders Liberty Media, the governing FIA and the competitors, and Mercedes were unconvinced.

A vote is expected after Formula One publishes its revised calendar early next week, and unanimity is required.

The idea would see qualifying replaced by a 30 minute race on the second Saturday, with drivers starting in reverse order of their previous finishing position. This non-points scoring sprint race would determine the grid for Sunday.

The experiment would be continued at other circuits hosting back-to-back races, with the overall points leader last on the grid.

The aim is to make the action less predictable when the same layout is used and provide more interest for broadcasters.

The experiment was mooted already last year, before COVID-19 played havoc with the calendar, with Formula One keen on having three reverse grid races in 2020.

That was dropped when two teams, one of them Mercedes, voted against.

The season is already going to be considerably reduced from the record 22 races originally scheduled, with grands prix going behind closed doors for the first time and the unprecedented situation of two races at some circuits.

Formula One’s plans envisage races in Asia, the Americas and Middle East but that could change.

The sport was due to introduce major changes for 2021 aimed at making races more competitive but the bulk of those have been pushed back to 2022.

Teams have already accepted a form of handicapping for next year, with less successful outfits able to do more aerodynamic work than the top ones.

Real Madrid manager Zinedine Zidane insists he is happy with his current squad. But the opportunity to land Aubameyang may be too […] 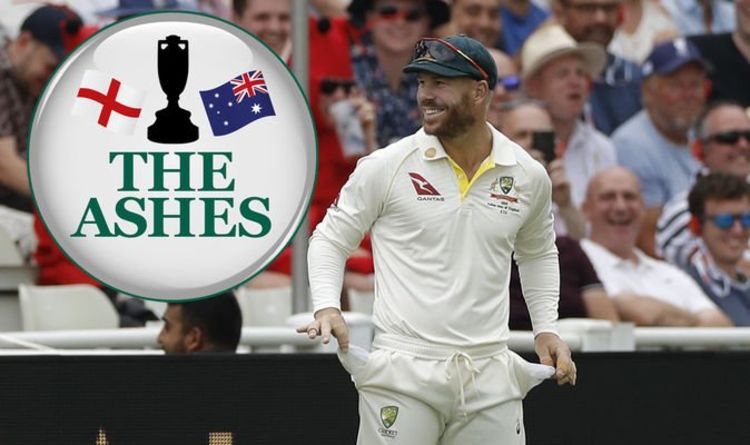 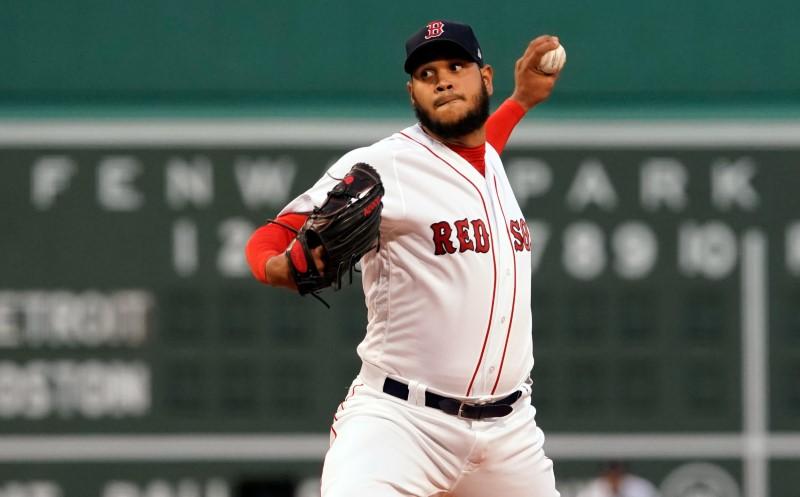 Eduardo Rodriguez shined over six innings, and J.D. Martinez collected a season-high three hits to lead the Boston Red Sox to an […]

So, Pep, shall we talk about attacking full backs then? All things must pass and for Manchester City 21 did not become […]