Jadon Sancho and Marcus Thuram sent out a powerful message of solidarity towards those protesting in the name of George Floyd, after scoring in their respective Bundesliga games on Sunday.

The England winger revealed a slogan on his undershirt after scoring for Borussia Dortmund against Paderborn. This followed the Mönchengladbach forward Thuram taking a knee in a goal celebration earlier on Sunday, as his side beat Union Berlin.

Sancho scored Dortmund’s second goal at Paderborn and took off his shirt to reveal the message “Justice for George Floyd” written on his undershirt. The 20-year-old was booked by the referee, Daniel Siebert, for removing his shirt. Sancho went on to score a hat-trick as Dortmund won the game 6-1. Afterwards, fellow Dortmund players showed they were also wearing the message of support.

Earlier on Sunday, Thuram put Borussia Mönchengladbach 2-0 up in their 4-1 home win. The French forward, who later scored the third goal, then moved away from his teammates to go down on one knee, a symbolic protest against police brutality that the former NFL player Colin Kaepernick first used in 2016.

The moment was quickly picked up by hundreds of thousands on social media as being supportive of the Black Lives Matter movement. “He [Thuram] cut to the chase,” said the Gladbach manager, Marco Rose, after the match. “He took a stand against racism, one that we wholeheartedly support.”

The former Bayern Munich midfielder Owen Hargreaves, working as a pundit for BT Sport, said: “I admire these guys. I think it’s great that young players are making a stand against things that shouldn’t happen in this society. I credit Jadon Sancho for doing that.”

Sancho and Thuram’s gestures of protest come amid riots in several major US cities, sparked by the death of George Floyd in Minneapolis. On Sunday, thousands gathered in London to protest against the killing of the unarmed black man by police.

The protests were held at Trafalgar Square and outside the US Embassy in Battersea, while thousands also gathered in the German capital, Berlin, on Saturday.

Earlier this month, Sancho retweeted a tweet relating to Ahmaud Arbery, the jogger who was shot and killed in Georgia in February of this year. “Black people deserve better than what the world gives us. We’re treated as less than human,” the tweet read.

On Saturday, the Schalke midfielder Weston McKennie wore a “Justice for George” armband during their defeat against Werder Bremen. The USA international tweeted after the game: “We have to stand up for what we believe in and I believe that it is time that we are heard!”

Following Sunday’s game, Borussia Mönchengladbach tweeted a picture of Thuram’s celebration with the caption: “No explanation needed.” Marcus Thuram is the son of the World-Cup winner Lilian, who has become one of the most eloquent and powerful voices to speak out against racism in football.

The Liverpool forward Rhian Brewster, who has spoken previously of suffering racist abuse on the field, wrote on Twitter: “This is way deeper than just pointing out who’s staying quiet and who’s speaking up. Unfortunately for us black/brown people etc, this is a real life & everyday occurrence in so many different ways.

“For years & generations we’ve been screaming out for change and to be heard yet the pain continues. We’ve all been shown films like Roots, we’ve all seen films like Boyz in the hood where this reality is covered and showcased. Yet we are still living these movies in real life. In 2020, today this goes beyond just #JusticeForGeorgeFloyd, we need justice for us as Human beings.

“We don’t want special privilege. A level playing field is all we have been crying for, forever. Hear us. #BlackLivesMatter.”

Brewster said he was racially abused by the Spartak Moscow captain Leonid Mironov during a Uefa Youth League game at Prenton Park in December 2017. 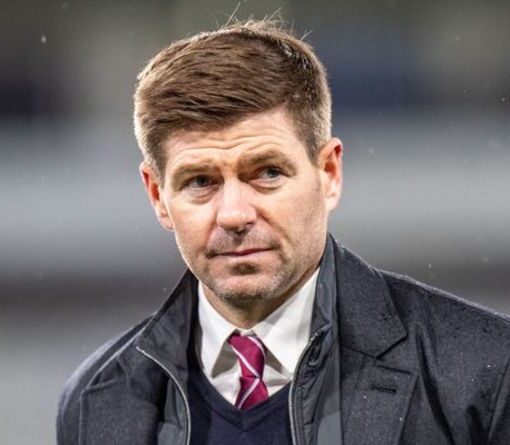 One of the players said to be on his radar is Liverpool defender Joe Gomez, with Gerrard eyeing a raid on his […] 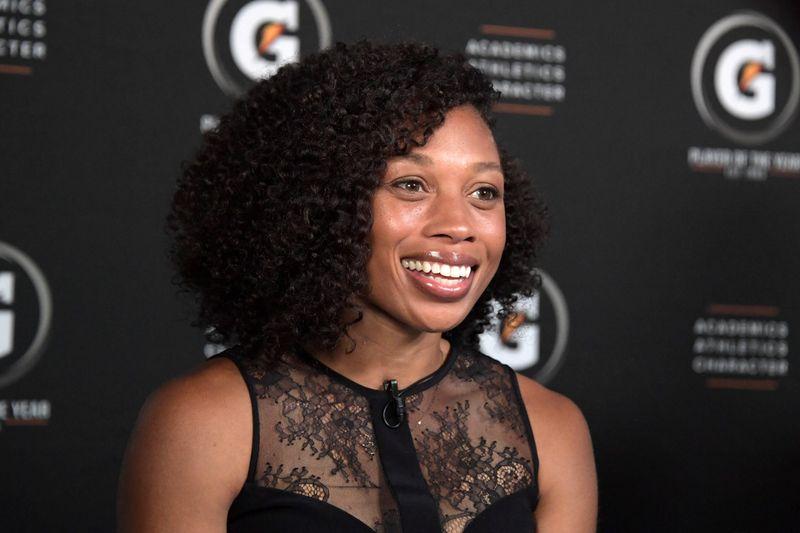 NEW YORK (Reuters) – With a possible fifth Olympics in her sights, Allyson Felix faces a year unlike any other – yet […]

Al Michaels, one of America’s most respected sports commentators, has apologised after jokingly comparing the New York Giants’ problems to those of […] 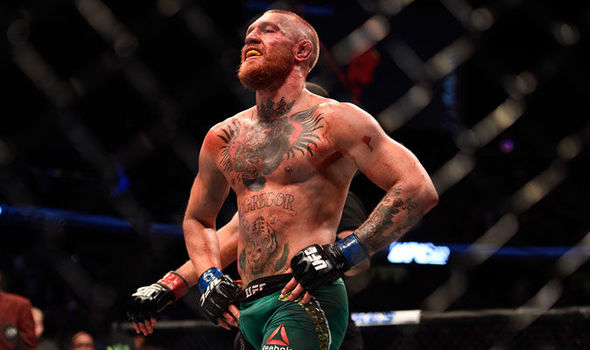 The claim comes from the Irishman’s head coach John Kavanagh. The Notorious lost via TKO in the 10th round when he turned […]