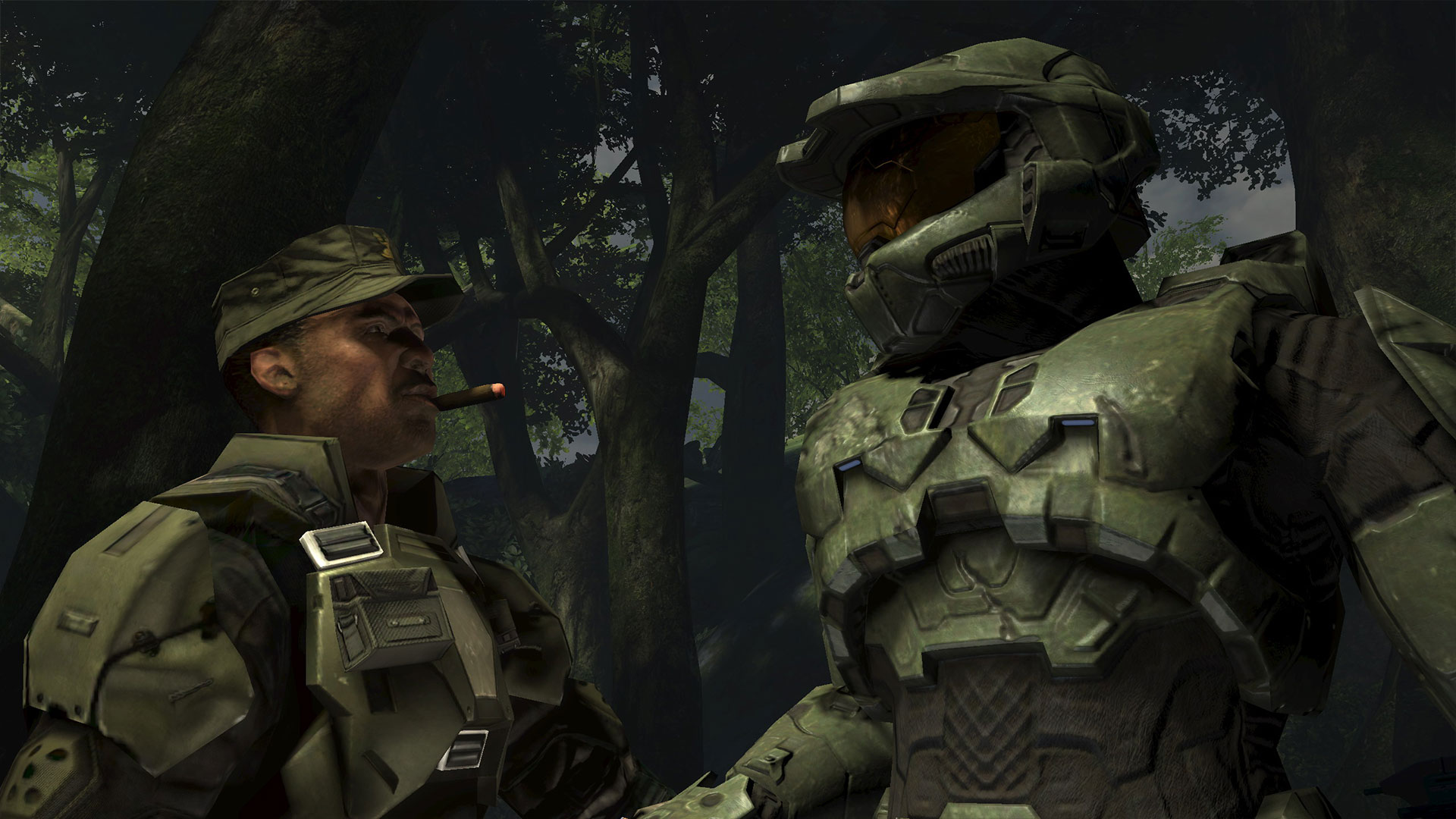 The test run for Halo 3 on the PC Master Chief Collection is coming in the “first few weeks of June,” says Bungie in its update on the MCC’s development. While there’s no precise date yet, we’ll safely assume that’s by June 19th or so, otherwise that’d be the last few weeks of June and that’s not what they said.

According to adorably-monikered Halo community manager Tyler “Postums” Davis, the flight for Halo 3 will include a lot of hotly-anticipated Halo 3 stuff. Perhaps most important of all, it’ll have the Forge, allowing players to customize maps for their games. It’ll also have game modes like Grifball and infection, alongside more standard multiplayer like 8v8 or competitive Team Hardcore. They’ve also detailed a few campaign missions available to test, and some good ones like The Ark will make an appearance.

We’ll keep you updated as we learn more about the precise timing. It’s probably wise to go ahead and update your Halo Insider account with the latest on your PC specs and email so you can get in and going as quickly as possible.

Kick Off The Weekend With This Destroy All Humans! Trailer

What browser games have you lost the most time to?

Join Us For Some Season 4 Call of Duty: Modern Warfare Action Right Now

Kaitlynn Carter Says Her Split From Miley Cyrus Was Really ‘Rough’ – Here’s Why!