Some 30 people have been killed in eastern Burkina Faso in a gun attack on a cattle market, reports say.

Gunmen on motorbikes fired into the crowded market in Kompienga town around lunchtime on Saturday, eyewitnesses and residents said.

It is unclear who was behind the attack, but Burkina Faso has seen a recent sharp rise in jihadist violence and inter-communal clashes.

The violence has forced hundreds of thousands to flee their homes.

On Friday at least 15 people were killed when suspected Islamist militants attacked a convoy of traders in the north, near the border with Mali.

The government blamed the attack on “terrorists”, a phrase usually used to describe al-Qaeda and Islamic State-linked jihadists Burkina Faso has been battling in recent years.

Despite occasional government claims of success against the Islamist militants, the insecurity in the north and east of Burkina Faso has dramatically escalated.

Jihadists have often targeted schools, forcing about 300,000 children out of education. 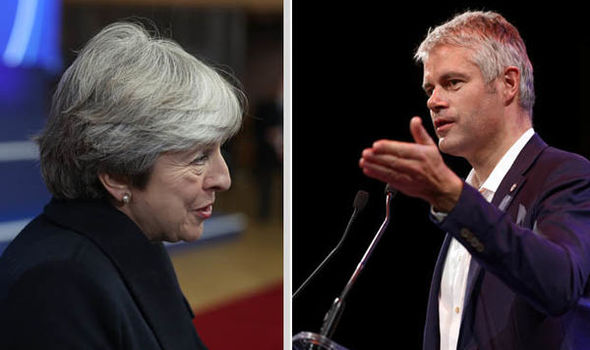 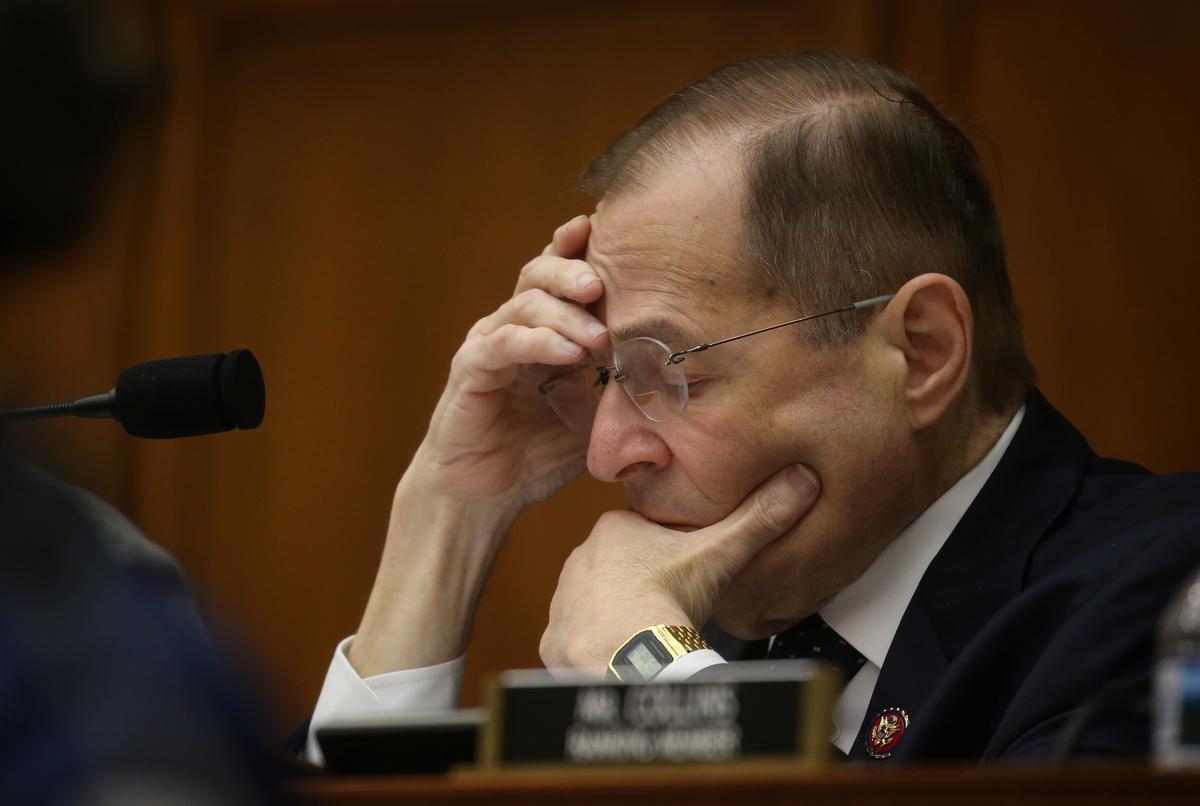 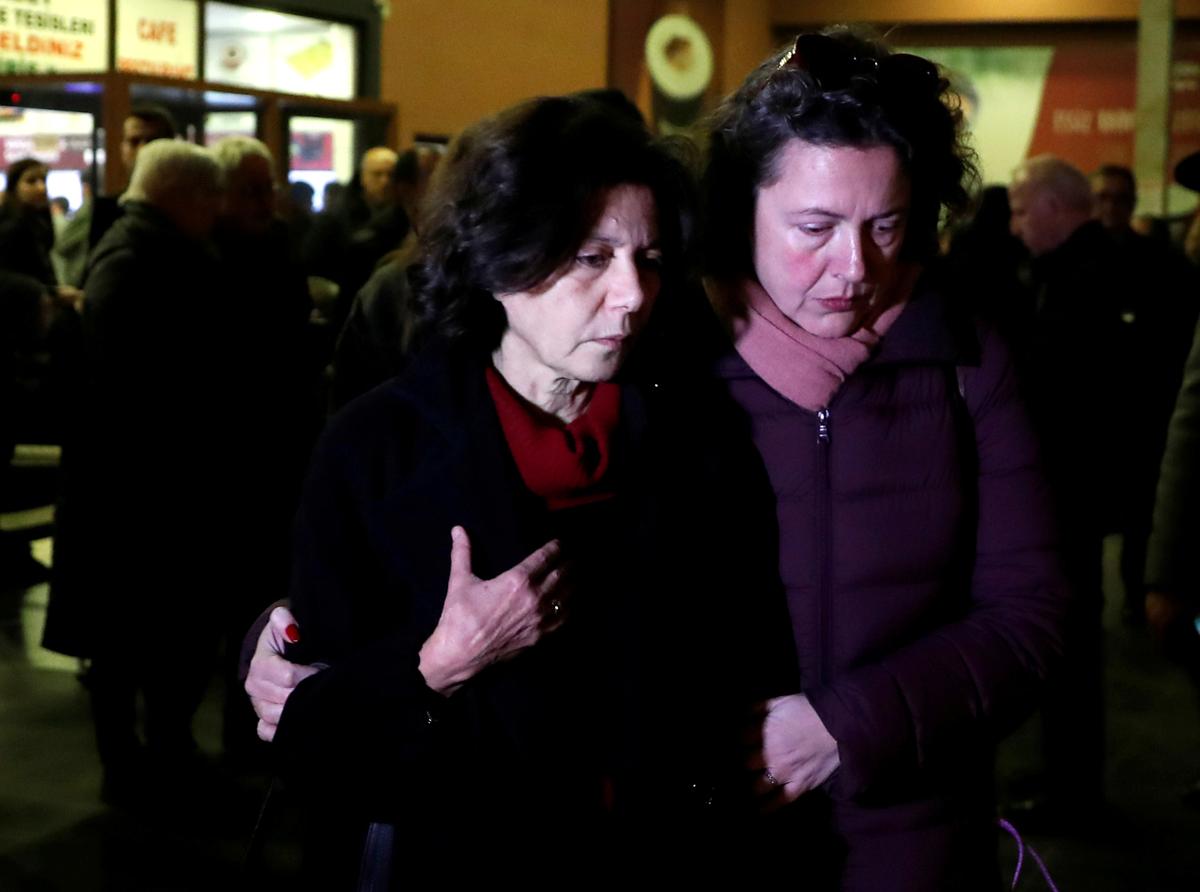 ISTANBUL (Reuters) – A Turkish court issued a new arrest warrant on Monday against Turkish businessman and philanthropist Osman Kavala, who was […] 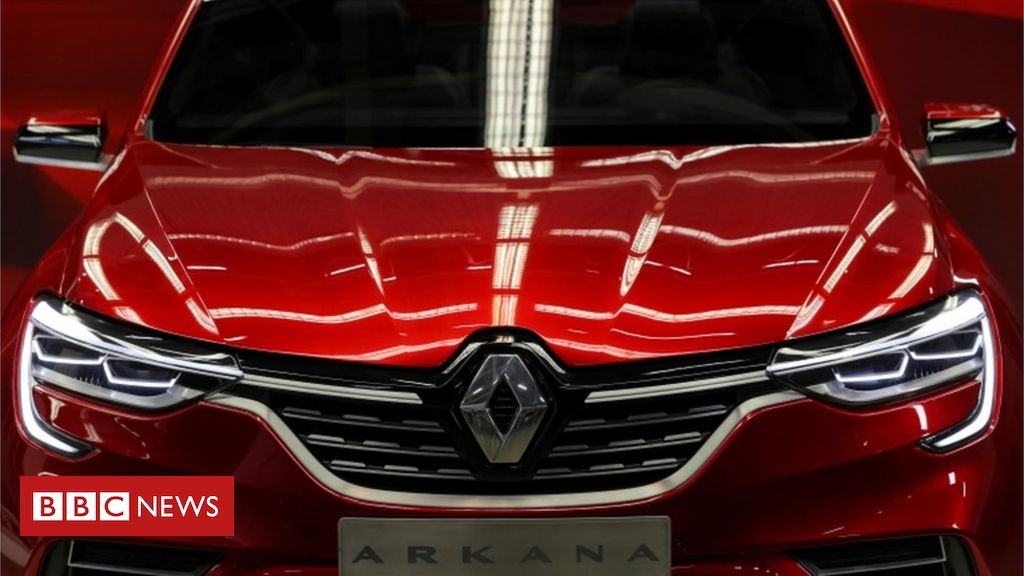 Image copyright Reuters Fiat Chrysler has made a “transformative” merger proposal for French carmaker Renault, the Italian firm said on Monday. The […]