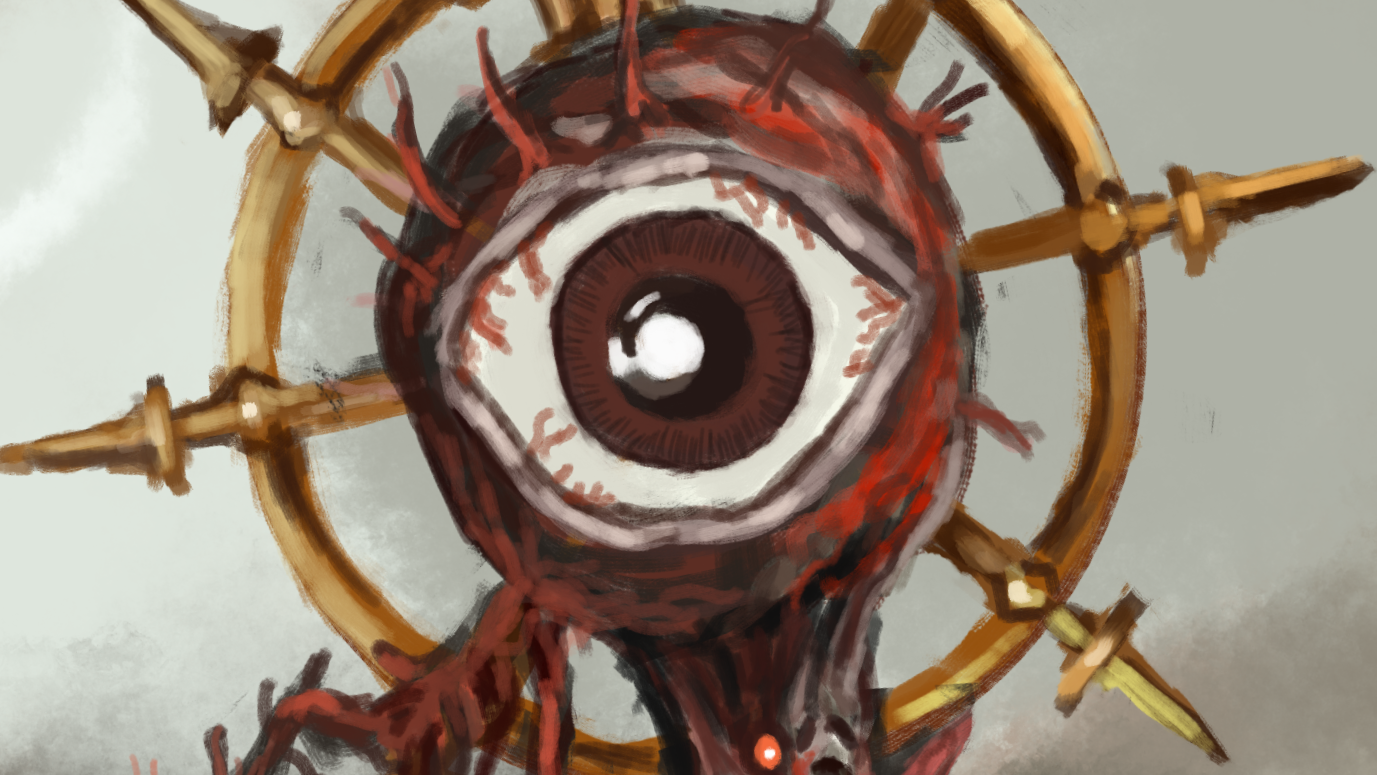 Everything we know about Elden Ring is limited to what we’ve seen in the cinematic trailer released in June 2019 and a few short interviews with From Software president Hidetaka Miayazaki. Based on the cadence of previous From Software marketing leading up to release, fans speculated we’d get a new trailer at the 2019 Game Awards, much like we did with Sekiro.

It didn’t happen. And that’s about when the Elden Ring subreddit started losing it’s collective mind.

A dearth of information and a surplus of anticipation led the most dedicated fans to first speculate, then imagine, and then outright create their own Elden Ring stories and art. There’s no one more consistent and prolific within the subreddit than Stray_Demon, who made a vow to put out a new piece of art accompanied by some cryptic lore everyday until a gameplay trailer is released.

It’s not a form of protest or expression of anger, but Stray_Demon’s way of staying patient while From Software finishes up Elden Ring. What started as fun joke has since grown into a hobby, and is now on the verge of becoming a new professional practice for Stray_Demon. With over 140 paintings and counting since the 2019 Game Awards, he’s put out a new piece almost every single day and markedly improved since the start.

I spoke with Stray_Demon to talk about this strange personal challenge, the bizarre Elden Ring subreddit, and what’ll happen once a gameplay trailer finally drops. Catch it in the video up top or on this week’s episode of The PC Gamer Show.

Worms Rumble Wriggles Its Way Into 2020

Persona 5's Anime Is Finally Getting A $300 English Dub

Ruth Langsford: This Morning host issues 'hard' plea to fans 'Need to get rid of this'