Hannah Brown is finally addressing her N-word scandal and her controversial apology that came after! The former Bachelorette returned to social media for the first time since the whole thing happened and during an IG Live session, she opened up about her mistakes.

It looks like the reality TV star has been on a self-improvement journey in the past two weeks while she was on a break from social media.

Hannah wanted to let everyone know that she’s put a lot of time into reflecting over her actions and changing for the better as a person.

‘I had to put in some work and I had to go through a process. Why now? Why did it take so long? I had a lot I needed to figure out. What I did was extremely serious…I’ve been on a journey these past 2 weeks,’ the celeb dished.

She went on to admit that she never had proper, critical discussions about race and racism so she went above and beyond to properly learn this time around by hiring an educator!

‘I don’t want to be an ignorant white girl who uses the N-word. I learned that I have to take responsibility and accountability for my actions…I have learned that there are things I cannot say. From the bottom of my heart, I am so sorry. It has been so eye opening…There’s a lot of people angry and rightfully so, but I don’t want to be a part of that anymore,’ Hannah told her audience on Live IG, finally apologizing on camera like fellow Bachelorette star, Rachel Lindsay expected initially.

As you may know, Lindsay previously expressed, multiple times, disappointment over the fact that she took the easy way out and apologized via a written statement, even after Hannah herself had argued that not doing it on camera would feel ‘insincere!’ 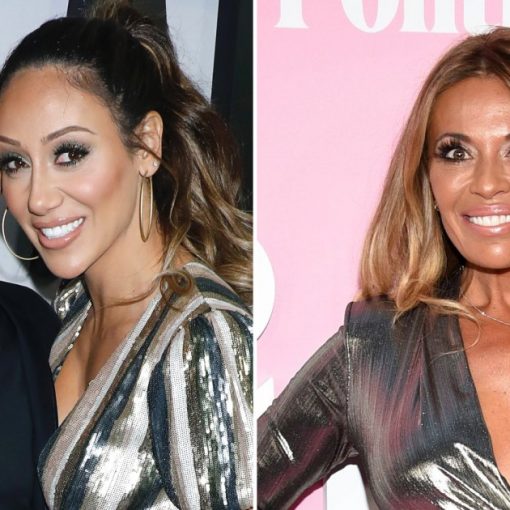 Growing together? Dolores Catania weighed in on what she thinks Joe Gorga is afraid of in his marriage now that Melissa Gorga […] 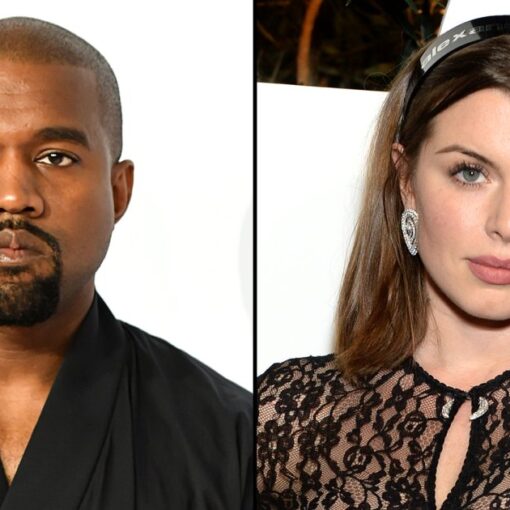 Forming a bond in an unexpected place. Nearly one year after Kim Kardashian filed for divorce from Kanye West, the musician publicly […]