The former England footballer Emile Heskey has called for extra precautions to be taken for black, Asian and minority ethnic (BAME) footballers when the Premier League returns to screens in June, three months after the coronavirus pandemic forced it to a halt.

With a provisional restart date for the of 17 June with all games behind closed doors, the former England, Liverpool and Leicester striker said all footballers, but especially those from minority backgrounds, would feel nervous about returning to play.

Heskey told Sky News: “Every player will be nervous with what’s going on and people dying. I know friends who have had family members pass away so they’ll be worried and extra cautious.”

Heskey said that given the disproportionate impact of Covid-19 on BAME people, players shouldn’t feel pushed into a situation where they felt uncomfortable. “It’s important to remember that they are human beings. They do have families, parents, kids, brothers, sisters,” he said.

“It should be the norm that if I’m more susceptible to something that you focus a little bit more on me than you and just keep an eye on me.”

The Premier League has said that any player or member of staff who tests positive for Covid-19 will be expected to isolate for seven days but plans as to what will happen should multiple players test positive are yet to be agreed. A broader resurgence of the virus in the UK could also take the planned restart out of the league’s control.

Heskey said for peace of mind, he would personally have preferred to isolate with the rest of his team for the remainder of the season. “I thought that was the remit and it makes sense that you could isolate in a hotel or at some training grounds,” he said.

“You could all isolate in one place and at the end of the season go back to your families knowing you’ve been tested and everything is fine.

“I’m guessing the players have had some reassurance from the clubs, the FA, the Premier League and from the government as well that they are doing their utmost to look into it and to really give some insight into why it’s happening and what they can do to help mitigate that.”

Coronavirus has been disproportionately fatal for people from BAME backgrounds. A Guardian analysis found that six in 10 of the 200 UK health workers who have died after contracting coronavirus were from an ethnic minority background.

Black people are more than four times more likely to die from Covid-19 than white people, according to analysis by the Office for National Statistics.

People of Bangladeshi and Pakistani, Indian, and mixed ethnicities also have a raised mortality risk relative to white people.

A Public Health England review into how different demographic factors – including ethnicity, gender and obesity – can affect Covid-19 outcomes is due to be published soon.

Mauricio Pochettino says that Saturday is D-Day for Christian Eriksen’s Tottenham future. The manager is nervous that one of Eriksen’s suitors on […] 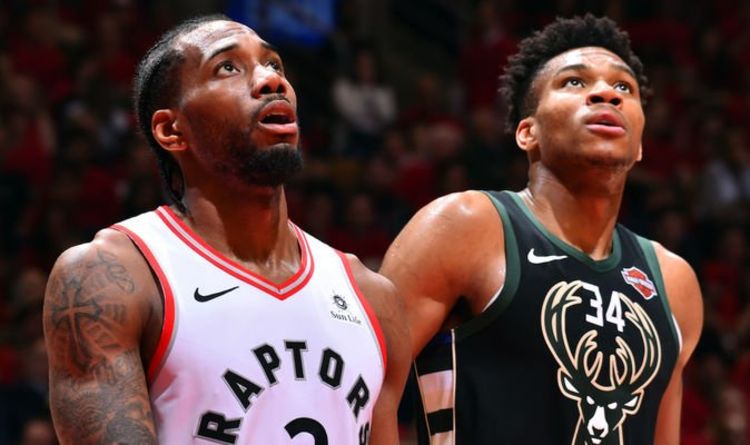 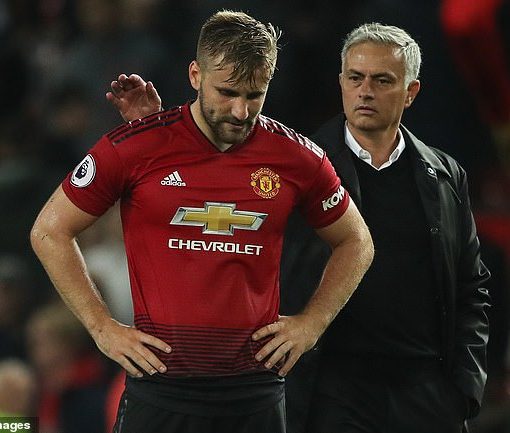 To the dismay of jumps fans, the feature race on this pre-Cheltenham Saturday is a Listed all-weather contest, the Imperial Cup card […]