US President Donald Trump has said the Chinese government’s moves to introduce a controversial security law in Hong Kong are a “tragedy”.

In a major statement on China, the president announced he would start to end preferential US treatment for the city in trade and travel.

He also said he was “terminating” the US relationship with the World Health Organization over Covid-19.

China has told the West to “stop interfering” in Hong Kong.

The territory, a former British colony, enjoys unique freedoms not seen in mainland China. But many people there see the looming security law as bringing an end to Hong Kong’s special status, agreed under a 1984 agreement between China and the UK.

What did President Trump outline?

“China has replaced One Country, Two Systems with One Country, One System”, Mr Trump told reporters in the White House’s Rose Garden, in a prepared statement that attacked China on several fronts.

“This is a tragedy for Hong Kong… China has smothered Hong Kong’s freedom,” he said.

Mr Trump said sanctions would be imposed on Chinese and Hong Kong officials who were believed by Washington to be involved in eroding the territory’s autonomy. He did not outline what form these sanctions would take.

He added that the State Department would revise its travel advisory for Hong Kong in light of “increased danger of surveillance” from China.

The president also said the US would suspend the entry of foreign nationals from China identified by the US as potential security risks. There are fears that this could affect thousands of graduate students.

“Are the sanctions being imposed with a view to coerce another state to change their policy…? Any such sanctions are not going to benefit anyone,” she said. And Derk Jan Eppink launched a scathing attack on his own Prime Minister, Mark Rutte, accusing him of being a “reverse Moses” […] 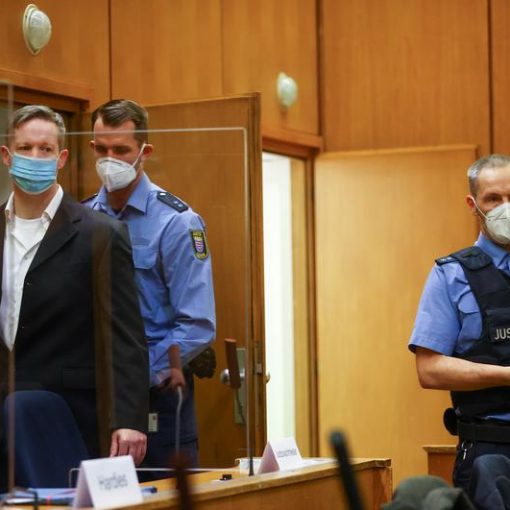 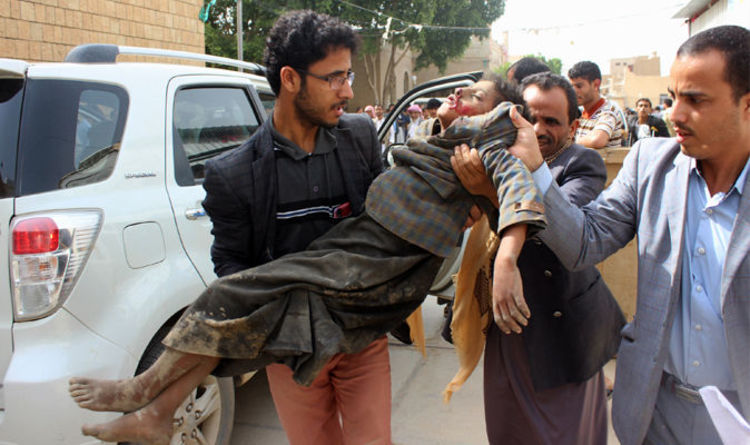 The brutal attack hit the bus in the city of Saada, whilst it was visiting a market. Most of those onboard the […] 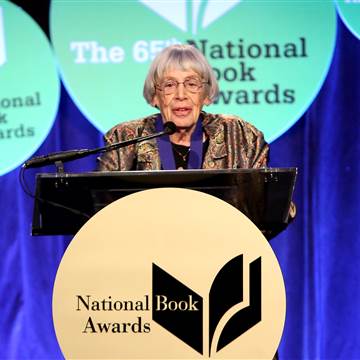